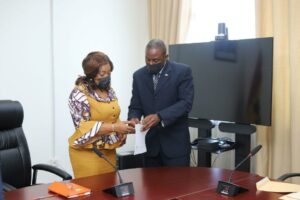 The letter requested Ghana’s support for Cuba on an impending voting process at the United Nations General Assembly on June 23, 2021, against the (economic) block that the “United States was imposing on Cuba.”

It was delivered by Mr Pedro Luis Despaigne Gonzalez, the Ambassador of Cuba to Ghana, at a meeting with Madam Ayorkor Botchwey in Accra.

The Minister recalled the longstanding cordial relations between Ghana and Cuba, dating back to Ghana’s independence, and acknowledged that the past few years had witnessed a further strengthening of those ties.

She expressed the hope that Ghana-Cuba relations would continue to flourish on all fronts for the mutual benefit of the two countries.

Madam Ayorkor Botchwey referred to the establishment of the African Continental Free Trade Area (AFCFTA) and acknowledged the great potential it presented for increased intra-Africa trade and for attracting Foreign Direct Investment (FDI) from Cuba.

She said the Ministry was liaising with the relevant Ministries, Departments and Agencies (MDAs) in Ghana for feedback on issues such as formalisation of the Obligations Settlement Agreement (OSA) to be signed between Ghana and Cuba.

Others are stalled negotiations of the draft agreement under which a technical-assistance and consulting service contract would be entered into between the Cuban firm LABIOFAM and West Africa Bio Products Limited (WABP) with the consent of the Ghana National Petroleum Corporation for the construction of a malaria control bio-larvicide plant in Ghana.

Madam Botchwey enquired on visa arrangements for the remaining 24 students expected to join their colleagues in Cuba under the Zongo and Deprived Communities Scholarship.

She ascertained whether there were any complaints by the Cuban side regarding the management of Ghanaian students in Cuba.

Madam Botchwey mentioned the demise on Friday, May 7, 2021 of Mr Erasmus Klutse, a second year medical student at ELAM, and requested for an update from the Cuban side on the events leading to the unfortunate incident.

Mr Gonzalez, who described the demise of Erasmus Klutse as very unfortunate, extended condolences to Ghana.

He described as untrue, reports of discrimination against Ghanaian students in Cuba, adding that the Cuban Government had commenced investigations into the incident and the findings would be made available to Ghana soon. 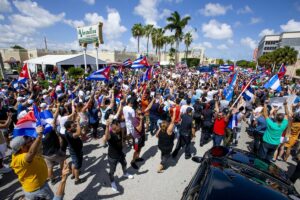 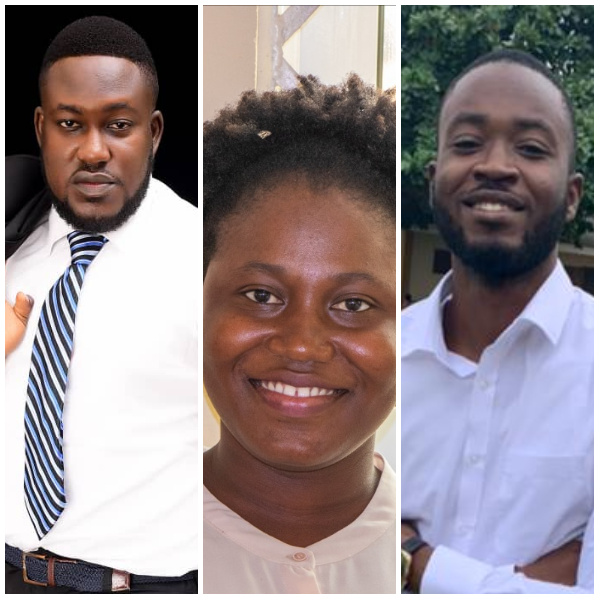 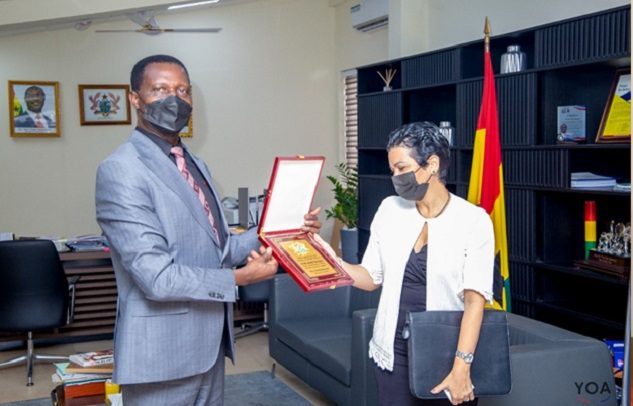 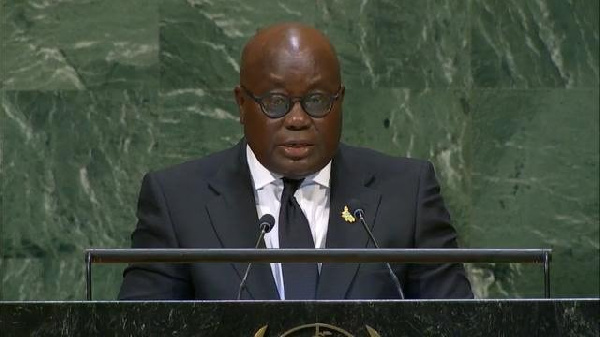 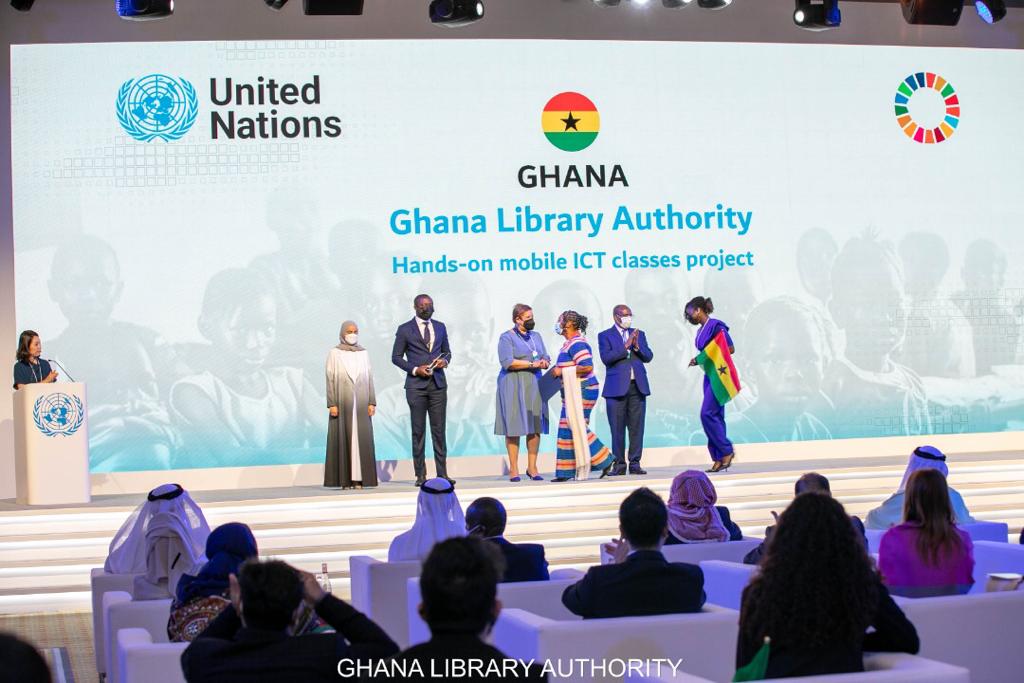 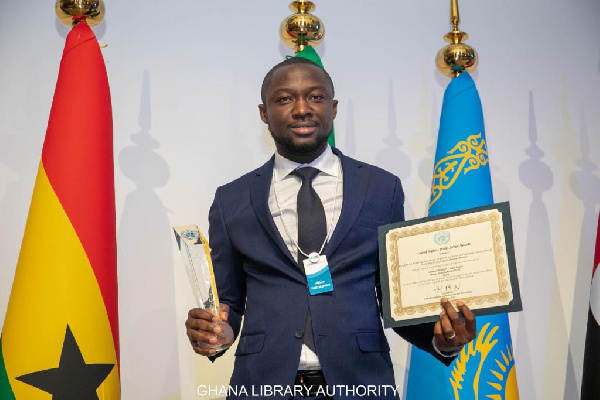 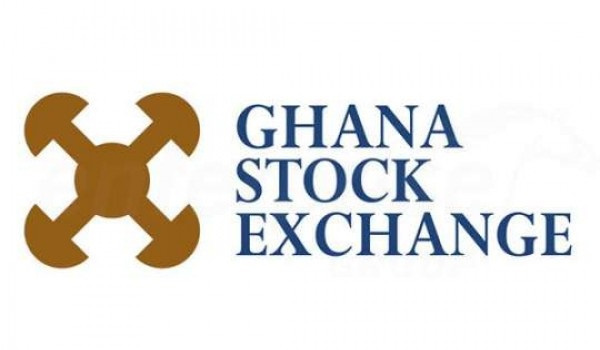 GSE sees decline in index for past 4 weeks