Madam  Bejome Jacha, a 48-year-old woman at Dambai Old Town in the Krachi East Municipality of the Oti Region, has succumbed to death after an attack by a wild antelope.

The woman, who went to the farm to pick mangoes, came under attack after the animal head-butted her, causing injuries to her chest area.

The victim, who landed in thorny bushes, shouted for help and was rescued from the animal.

Mr Kwabena Wasaw, a yam farmer in the vicinity, rushed the injured woman to the Kopah clinic at Dambai, where she received first aid before being transferred to the Worawora Government Hospital.

Mr Jacha Jagri, the husband of the victim, who confirmed the incident to the Ghana News Agency (GNA), said the wife was transferred to the Hohoe Municipal Hospital, where she was on admission until she died on Friday. 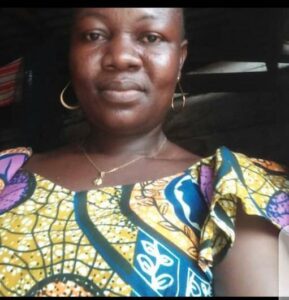 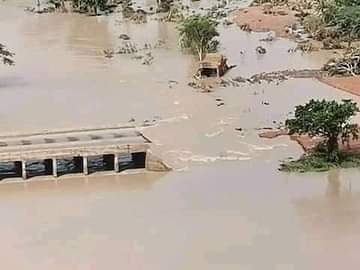 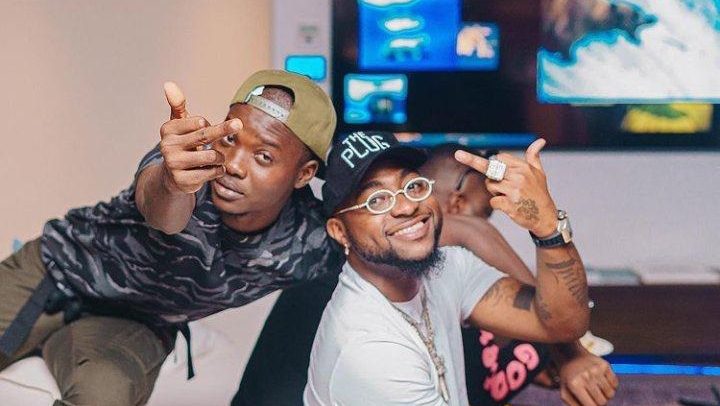 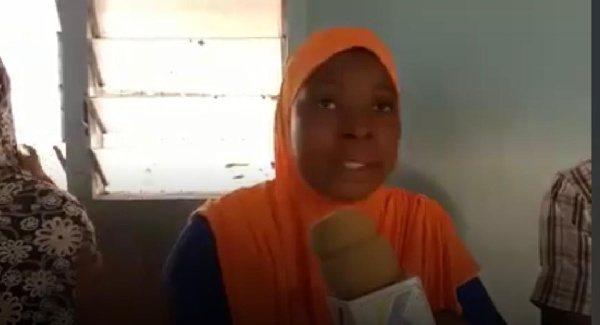