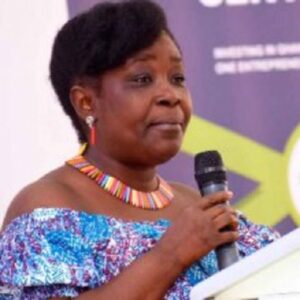 Professor Olivia Kwapong, Dean, School of Continuing and Distance Education, College of Education, University of Ghana, has called on Ghanaians to champion the fight against corruption at all levels to build a better nation.

She made the call at the opening of the 2021 Annual Internal Audit Conference on the theme; “Sustaining Internal Control, Risk Management and Business Continuity in the Public Sector: The Role of Stakeholders” in Accra.

The three-day conference is a flagship programme organised by the Internal Audit Agency in fulfilment of its mandate of providing a means for keeping covered entities informed about the challenges and control deficiencies in the execution of Government business.

Prof Kwapong, who is also the Chairperson of the Governing Council of the Ghana News Agency, noted that the mandate of the Internal Audit Agency was to coordinate, facilitate and provide quality assurance for internal audit activities; saying, the annual conference, therefore, provides the opportunity to draw key audiences who manage public resources to discuss issues of concern.

She said sustaining internal controls and managing risk in the public sector was the responsibility of all.

“For me, as a citizen of this country, I perceive that fighting corruption is best done by the heart but not the law.

“Because interestingly, the very people who make the law and are expected to enforce the law, take advantage of their knowledge of the loopholes to circumvent the regulations in their interest,” Prof Kwapong stated.

“What we all need is an attitudinal change to develop a patriotic, honest, sincere values and a character that exhibit high levels of integrity,” she said, indicating that this applied to both auditors and the entire civil society.

“We all have to re-work our mindsets. The corruption is with us; hence, we should not point fingers at anyone but rather point to ourselves and fix it by changing our attitude from greed, selfishness to that of honesty, sincerity, and selflessness,” she said.

“These to me, are the values that we need to sustain internal controls and fight corruption,” she held.

Mr Albert Kan-Dapaah, the Minister of National Security, reiterated that internal audits played an important role in the efforts to combat corruption; saying it made sure that deviations from accounting practices were minimized.

“The importance of the internal audit is that it prevents the rot before it becomes the rot,” he stated.

He said the Agency had over the years, positioned itself to deliver on its mandate through the institution of pragmatic advisory and assurance services to public institutions.

“The Agency is also leaving no stone unturned by tightening control systems and ensuring that covered entities use state resources judiciously.”

Mr Joseph B. Winful, Chairman, Internal Audit Agency, restated that the current state of the Internal Audit Agency Act was a significant impediment to the Agency’s role of ensuring a well-equipped, independent, and objective internal audit functions in the public sector.

Prof Kwame Boasiako Omane-Antwi, a former Pro-Vice-Chancellor, Pentecost University, urged stakeholders to ensure that they manage their auditing capacity, including the capability of its leadership and individual’s behavior; saying, “we are talking about values, make sure that the heart and the mindset of the leaders and individuals in the various entities were covered, so that they will change”.

“If we don’t get people with the right mindset, the right heart, no matter what controls that we put in place, we will still have the challenge, and corruption will be an uphill task to tackle”. 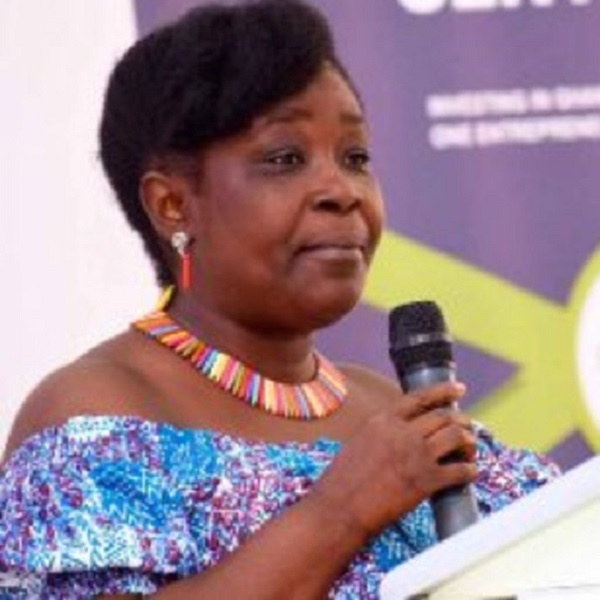 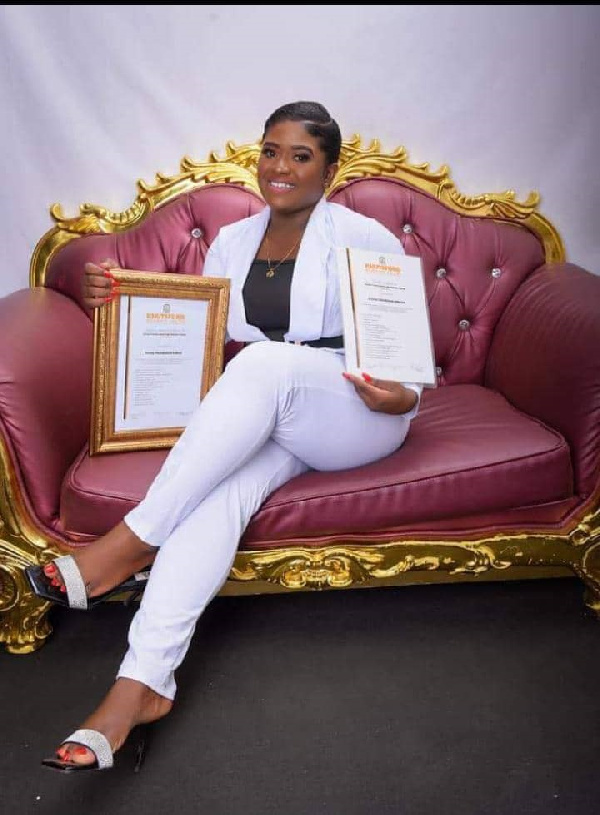 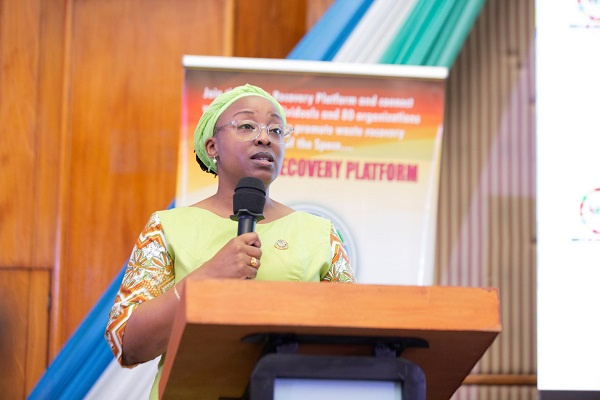 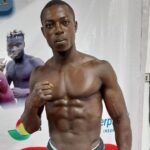