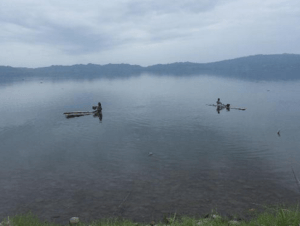 The Water Resources Commission (WRC) has urged the Upper East Regional Highways Authority (GHA) to make room for the incorporation of piping systems and installation of gauges when constructing roads, to enable monitoring of water levels in Rivers.

Currently, expansion of road works on the 109 km Bolgatanga –Bawku Road is on -going and it consists of the construction of three new bridges parallel to existing bridges namely; Yarigu -Kobore Bridge, the Tilli Bridge, the Bolgatanga Bridge and the rehabilitation of existing roads and additional bypass at Bawku.

Dr Mawuli Lumor, the Chief Basin officer of the WRC who made the observation in an interview with the Ghana News Agency, said although an automatic was installed by the WRC, Hydrological Services Department (HSD) with assiassistance the Volta Basin Authority (VBA) to measure the level of water, on the old Kobore bridge, the new expansion works might affect it.

Dr Lumor who is also, a hydrologist, said similar works on the Tumu –Nakong Bridge had not made provision for the WRC to install a water gauge hence the call for road contractors and their supervisors to consider future roads construction works with incorporation and installation of the piping systems on the water bodies.

Meanwhile on the Pwalugu Bridge on the Bolgatanga -Tamale high way, a metal pipe installed along the walk way of the bridge since the 1970’s during the construction of the highway was still available and according to the Chief Basin Officer it made it much easier for the installation of a piping system.

Dr Lumor noted that in the past, High ways, Feeder Roads and Hydrological Services Department were under one institution, the Public Works Department (PWD), and worked together on such projects but that changed and the departments presently worked in isolation hence the challenge.

“When one aspect of the work is completed the WRC have to go back, break to install their gauging equipment so we need to collaborate more on road projects and improve quality of services”, he said.

Meanwhile a check at the Upper East Regional hydrological Services Department (HSD) office, which is responsible for collection of hydrological data on daily basis and recording of the rise and fall of water levels, had no personnel even though an office had been allocated for them.

Also under ACT 522, of the Water Resources Commission, Act. 1961, the WRC as part of its function, is to regulate, manage the utilization of water resources and coordinate any policy in relation to them.

Under section (b) the WRC initiates, controls and co-ordinate activities connected with the development and utilization, conservation, development and improvement of water resources.

It is also expected to grant water rights and collect, collate, store and disseminate data or information on water resources in Ghana. 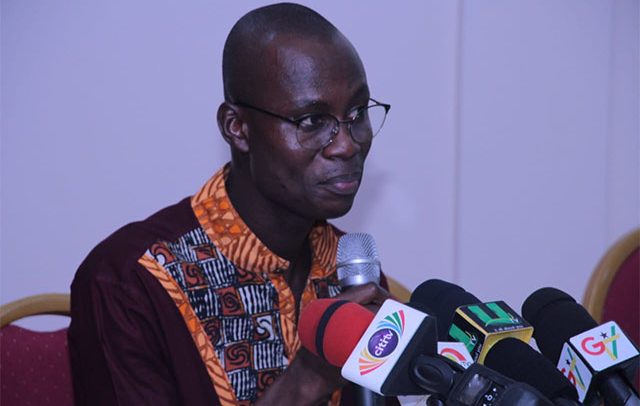 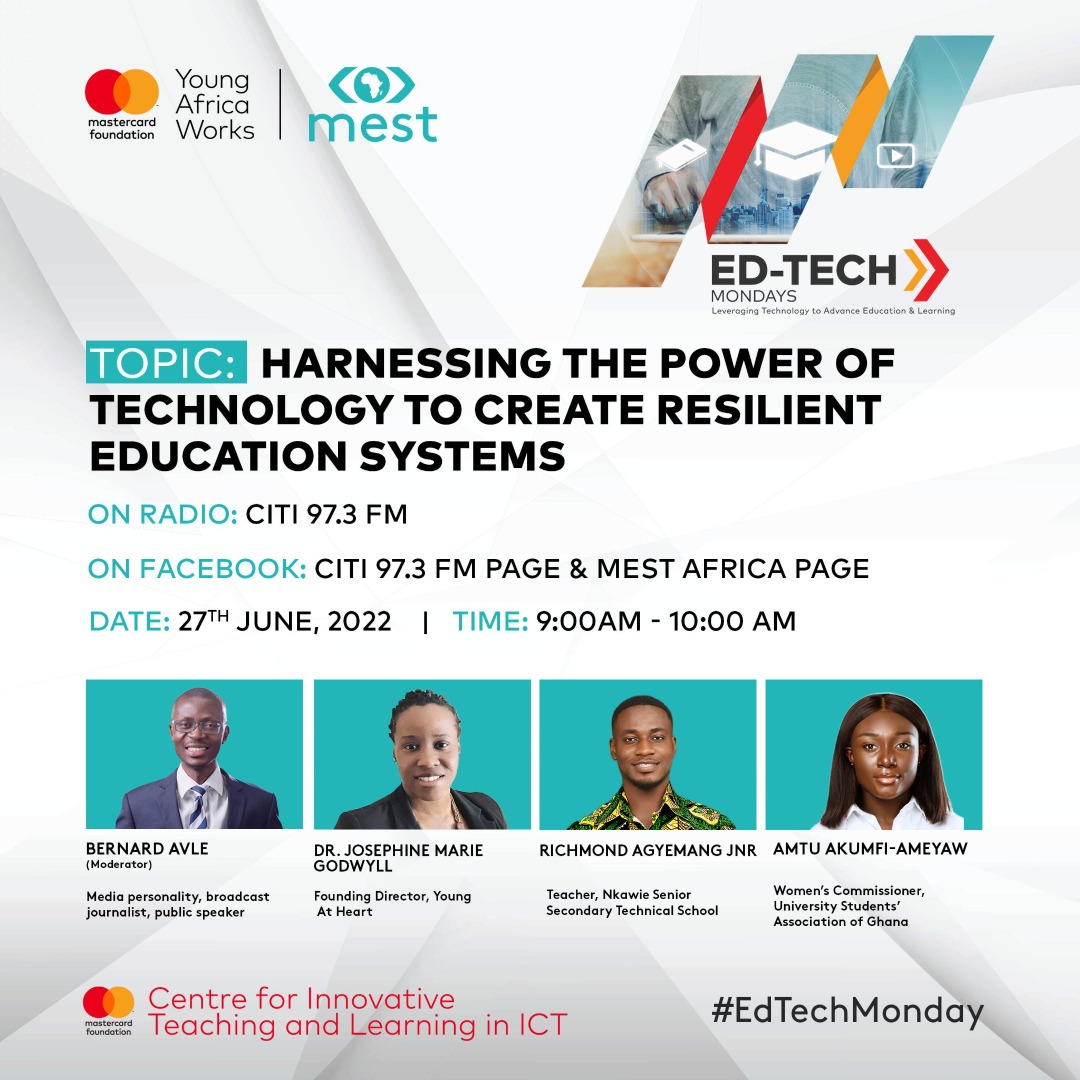