Samuel Boadu – Head Coach of Accra Hearts of Oak has mutually parted ways with the club, following a poor run of results in the Ghana betPawa Ghana Premier League.

The Phobians have had a tough start to the league as they are yet to win a match in this season’s league, having accumulated two points out of a possible nine.

There has been pressure on Coach Boadu, especially after their poor pre-season and their lacklustre performance against arch-rivals Kumasi Asante Kotoko last Sunday.

According to information gathered, Coach Boadu and his assistants have agreed to mutually part ways.

The coach was not seen at the team’s training grounds in Pobiman after reports of his sacking emerged.

Coach Boadu, who joined in March 2021, has won a league title with the Phobians, two FA Cups, one President’s Cup and the Super Cup.

Hearts would begin life without Coach Boadu when they face Bibiani Gold Stars in week four of betPawa Ghana Premier League at the Accra Sports Stadium on Saturday. 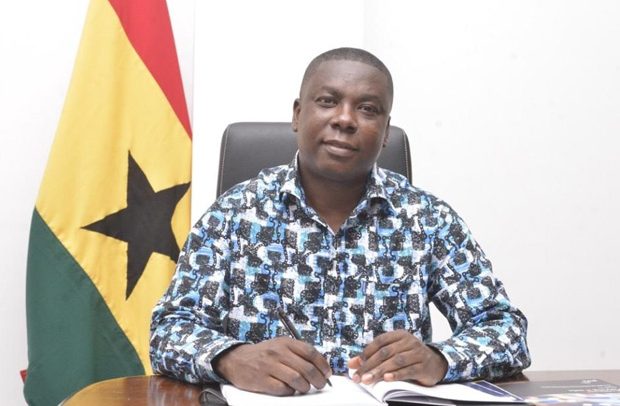 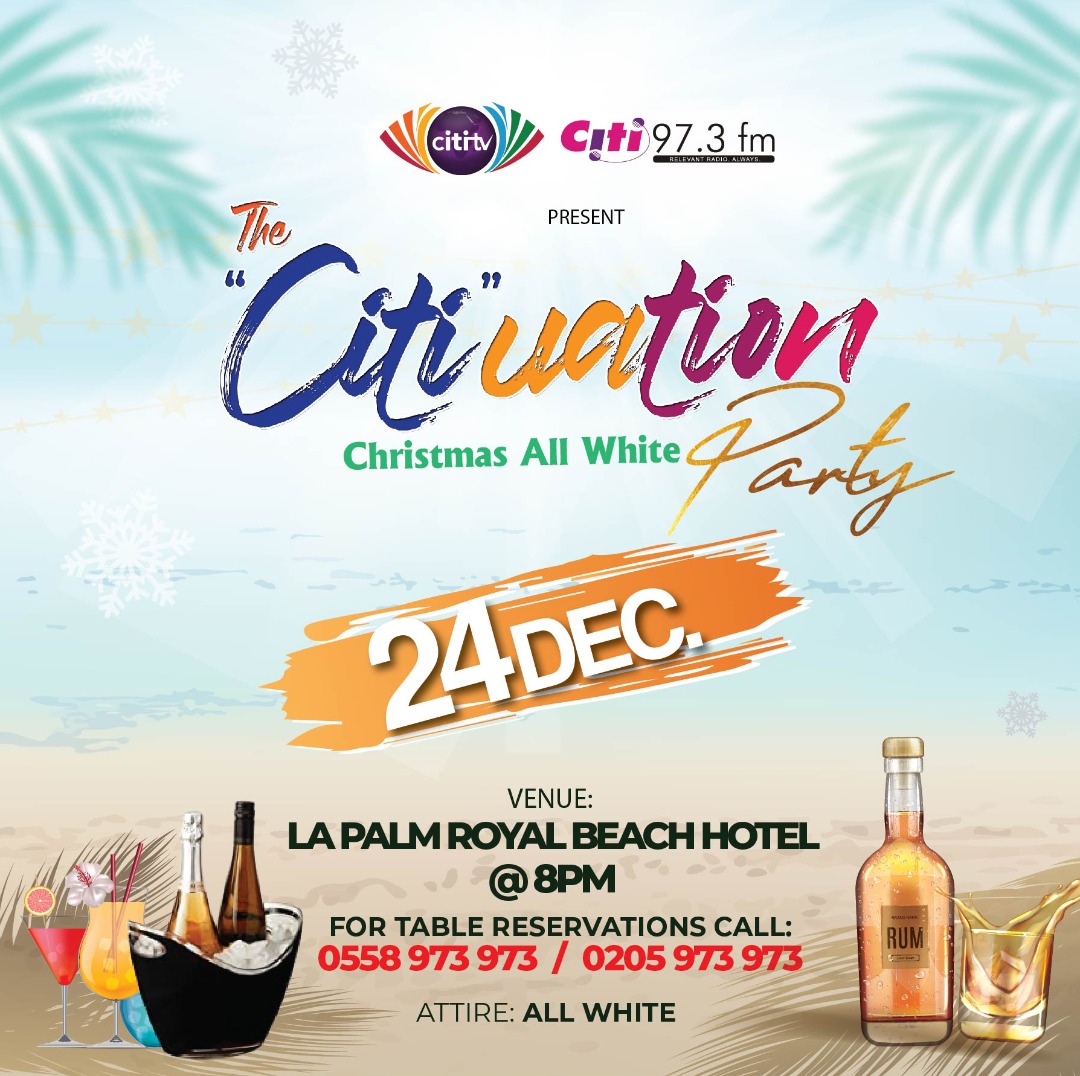 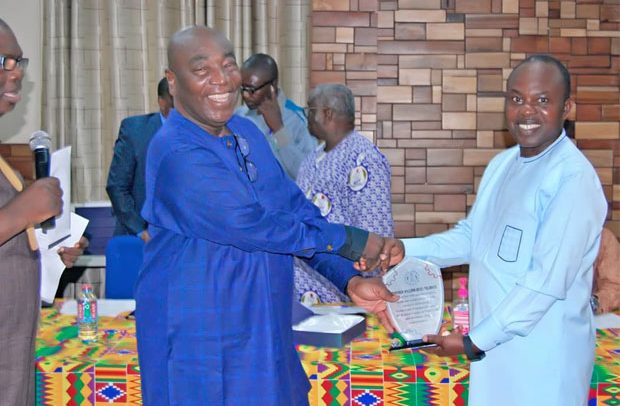