It will be a battle of survival at the Al Janoub Stadium on Friday, when the Black Stars of Ghana slug it out with Uruguay in their final Group H clash for a place in the next stage.

Meeting for the second time at the biggest football competition, the Black Stars would hope to win against Uruguay to erase the pain Luis Suarez inflicted on Ghana and Africa when the Sky blues defeated Ghana on penalty shootouts.

The rivalry between the two sides dates back to the 2010 World Cup in South Africa, where Ghana got kicked out of the Mundial when Suarez handled a goal-bound in the last minute of regulation time.

Ghana has secured three points after two games and would hope to grab an all-important win or draw against their rivals to make it to the next stage of the competition.

Uruguay on the other hand is yet to score a single goal in their World Cup campaign or win any of their matches, having drawn goalless against South Korea and lost 2-0 to Portugal to lie at the bottom of the group.

In the 2022 Mundial, Ghana remains the better side in terms of current form and would hope to beat the South American giants who are also confident of beating Ghana once again to bolster their qualification chances.

Otto Addo, Head Coach of the Ghanaian side in an interview with the press said his side was focused and committed to the task to go past the two-time champions.

Skipper Andre Dede Ayew was the only Ghanaian who was part of the team during the 2010 incident.

UNESCO calls for removal of taxes on sanitary pads 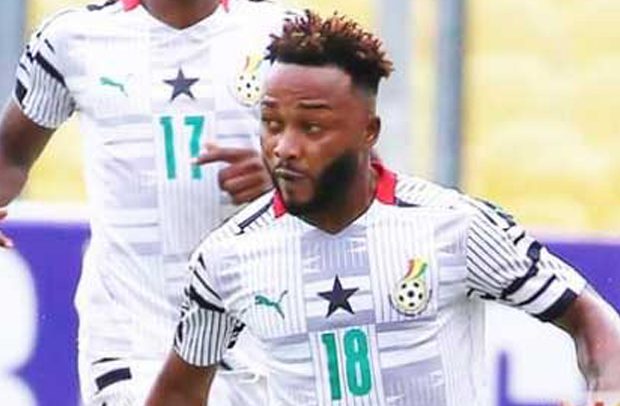 Ablakwa takes on Rev. Kusi Boateng again; accuses him of having 2 biological mothers