The competition, Union Cycling International 2.2 (UCI) dubbed “TOUR DU FASO” falls within the rankings of world body with more than 80 cyclists, drawn from fifteen countries from Europe and Africa, would commence on October 27 and end on October 28.

Mr Ahmed said the motive for the event was to promote, foster and deepen relations between sister African countries through cycling and open up a liberal border relationship as members of West African states through the power of sports.

Mr Ahmed called on members of the general public, especially motorists to cooperate with the competitors, adding that on seeing the cyclist, owners of livestock such as cattle, goats and other animals should confine them to avoid accident and ensure that the competition ends successfully. 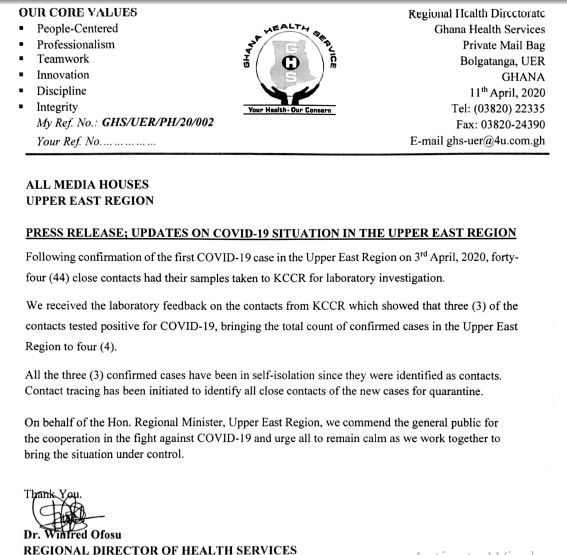 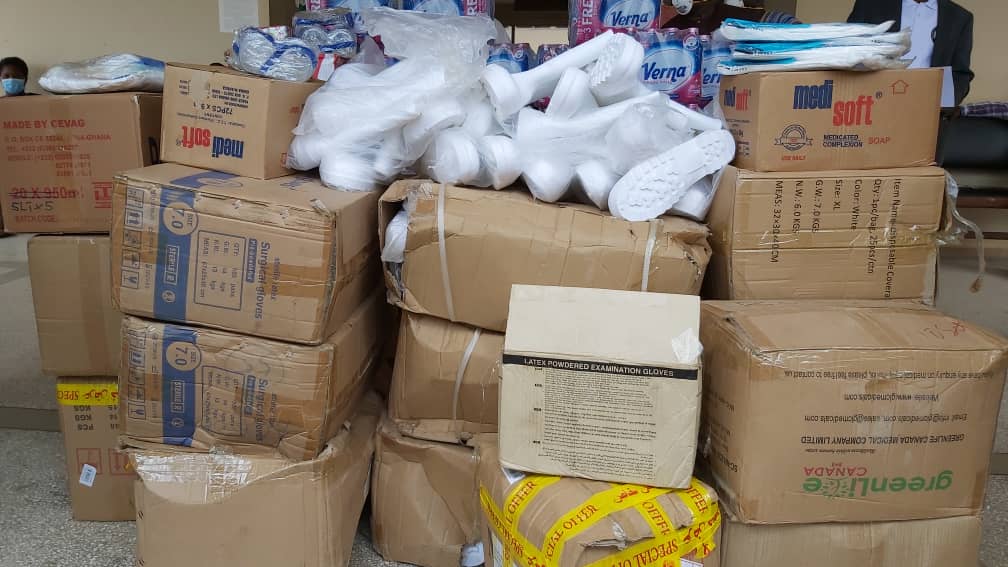 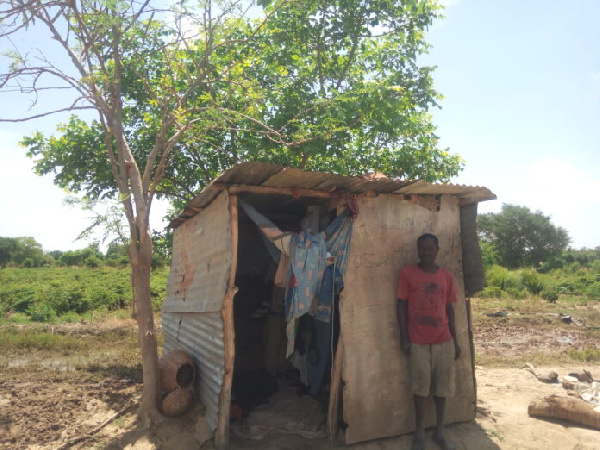 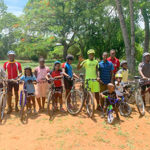 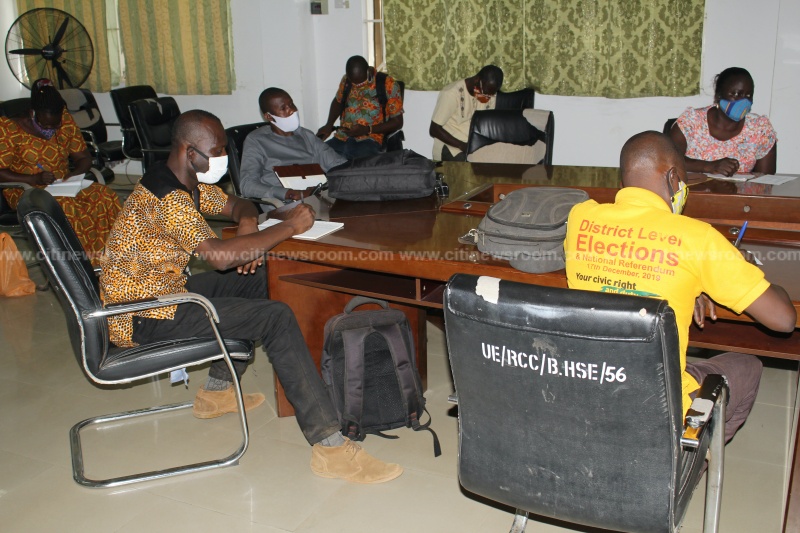