OUAGADOUGOU, Oct. 7 (Xinhua/GNA) - A bomb attack killed one soldier and injured three others in northern Burkina Faso on Thursday, said the army's communication and public relations directorate in a press release.

The attack occurred while Brigadier general Moise Miningou, the chief of the general staff of the armed forces, was boosting the troops' morale in the area, said the release.

"He met men and women engaged in the front line fight against terrorism, during his visit to several army detachments in the area," the release said.

The troops "reaffirmed their resolute commitment to carry out their task despite the difficulties inherent in such an engagement," it added.

Since 2015, Burkina Faso has been facing a spate of terrorist attacks that killed more than 500 people and displaced 280,000 others, including more than 9,000 pupils.

In Burkina Faso, the state of emergency or curfew has been declared in many regions and the army has scaled up nationwide counter-terrorism operations.

On September 28-29, about 20 people were killed in villages of Zimtenga and Bourzanga municipalities in central-north Burkina Faso.

The attack sparked a wave of panic that led to a massive movement of people to the city of Kongoussi, about 120 km north to the capital Ouagadougou, for refuge. 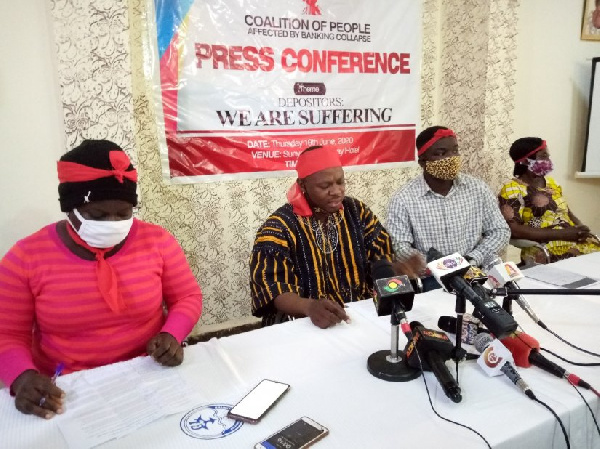 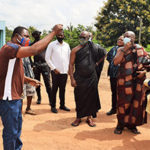 Over 2.28m jobs created by PFJ in 3 yrs-Ken Ofori-Atta

Coronavirus does not spread fast in buses - GHS

No soldiers at registration centres in Volta Region -NPP group