Cape Coast, Dec. 06, GNA - The Central Region recorded a total of 223 cases of road crashes in the third quarter of 2019 as against 211 in 2018, representing a five percent increase in road crashes over the same period last year.

Mr. Victor Kojo Bilson, the Acting Regional Head of the National Road Safety Authority (NRSA) disclosed this at the Regional launch of road safety campaign ahead of the Yuletide in Cape Coast.

Mr Bilson attributed the marginal increase in road crashes to myriad of factors such as drink-driving, fatigue, overloading, and failure to use seat belts, wrongful overtaking, and speed.

To ensure incidents free road crashes and fatalities before, during and after the festive period, Mr. Bilson, encouraged drivers to be advocates and educate their colleagues to be cautious of their actions and inactions on the roads.

Drivers must be more careful, responsible and execute their duties with due diligence - taking routine rest, avoid phone calls while driving, alcohol and dutifully observing all mandatory regulations accordingly.

Launching the road safety campaign, Mr. Kwamena Duncan, the Regional Minister said the campaign had become necessary to reach out to drivers and other road users to obey road traffic regulations.

He described the role of drivers as inevitable and essential commuters from their homes and therefore told the Authority to consider holding a six-month intensive refresher training programme for drivers to educate them on best practices in driving, road traffic regulations and sanctions thereof. 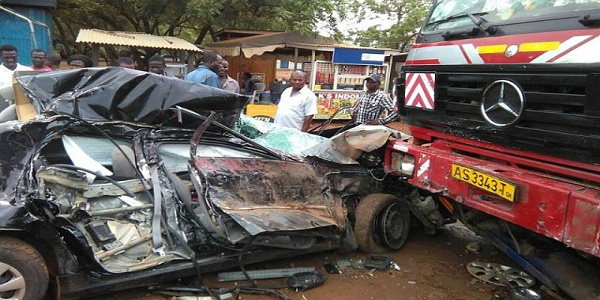 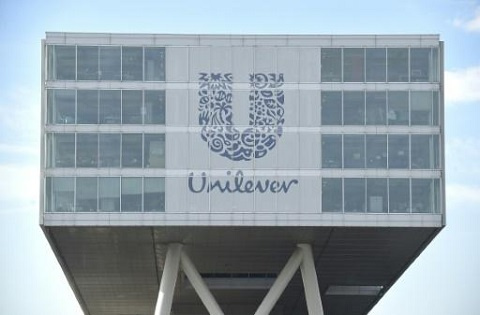