Nkawie (Ash) Feb 11, GNA - The Nkawie Circuit Court has convicted a drinking bar operator who repeatedly played loud music from morning to dawn at her pub to disturb the residents.

Afia Ampoma, who operates her bar close to a Senior High School at Nkawie in the Atwima Nwabiagya South Municipality in Ashanti had continued the act despite complaints from the public, the District's Environmental Health officers and even the Police.

The conduct disturbs the conducive teaching and learning atmosphere of the school nearby.

She pleaded guilty to the offence and the Court convicted her on her own plea.

The Court sentenced her to two days imprisonment and a fine of GHC1,800.00, of which when she defaults will serve another two years in jail.

The Court also banned th convict from playing music in her bar for one year after which she could resume playing music only after consulting an environmental health officer, to regulate the noise levels.

She however became offended anytime her attention was drawn by environmental health officers to the nuisance she has been causing.

He explained that the accused on February 02 this year repeated the act from 1800 to 0200 hours.

He said Mr Ben Twumasi an environmental health officer and complainant in the case, reported her and she was summoned to appear before the Court. 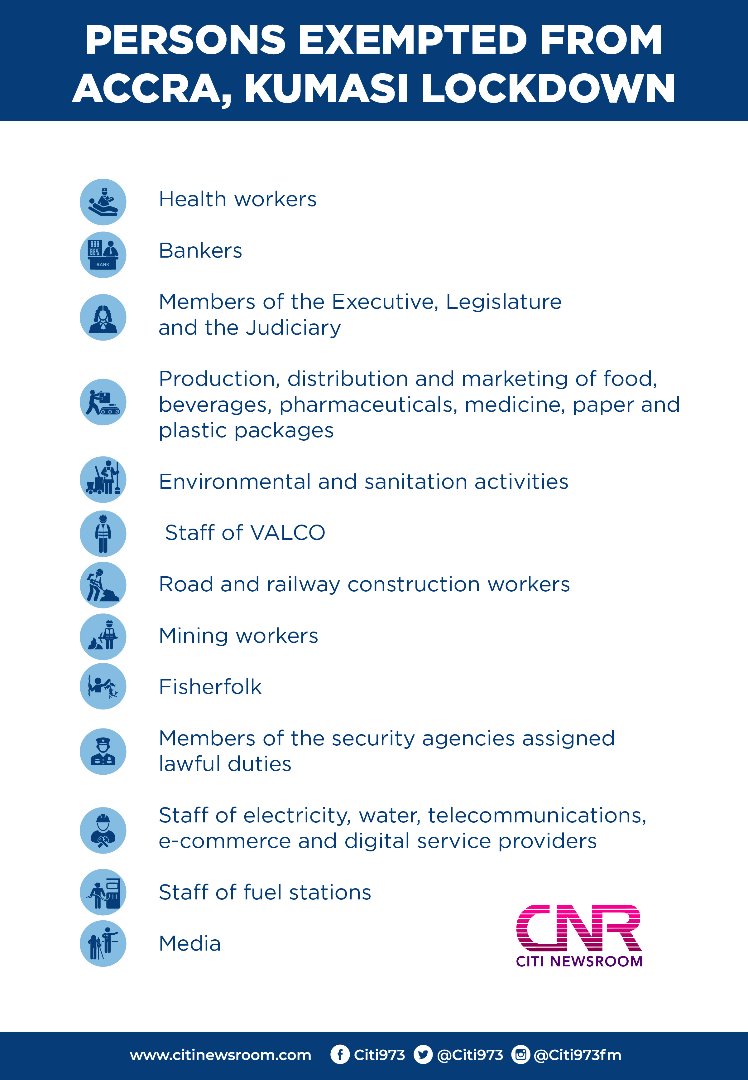 COVID-19: Some 6000 samples of contacts so far taken for testing