Ghana Web
While the rains have begun in earnest in southern parts, farmers in the northern parts are worried about lack of rainfall and y fear they will have a bad season.

The farmers fear the situation could affect crop production and yields, thereby affecting food security and their incomes.

When this reporter visited some farming communities, some farmers had prepared their lands waiting for an indication of rain before they start planting.

Farmers in places like Sang, Mion, Salankpang, Zang and Nayilifong in the Yendi Municipality, and Malshegu, Kumbuyili, Nyonduni and Katariga are all hoping and praying that the rains will set in soon.

With no means of irrigation, most rural farmers rely solely on rainfall for their farming activities; and for farmers in northern Ghana, which tends to be much drier than other parts of the country, the situation is worse.

Aside from the lack of rain, farmers also said the fall army worm is still a problem even though politicians have said the pest has been controlled.

Also, the farmers said they lack inputs including seeds and fertiliser and that they do not have access to any form of extension services on their farms.

“If the farmers were supported with the needed farming inputs at the right time, with high yielding seeds coupled with education on new farming methods and good agronomic practices, Ghana would not rely heavily on rice imports to meet local consumption,” said Fati Nidolw, who is a farmer.

The price of fertiliser, she pleaded with government, should be reduced for especially rural farmers; while other inputs should reach them on time and in sufficient quantities.

Another farmer, Christiana Aduwayili, said the delay in release of farm inputs poses a threat to food security, because farmers might not be able to cultivate on time and get the needed yields.

At the time of this report, the Northern Region had seen a bit of rain – an indication that the farmers’ woes could abate soon.

Last year, due to similar issues, most farmers could not harvest on time, with the invasion of the fall army warm also destroying maize crops and thereby affecting incomes of the farmers and government. Read Full Story
Advertise Here contact ads[@]ghheadlines.com
Related Items news
news 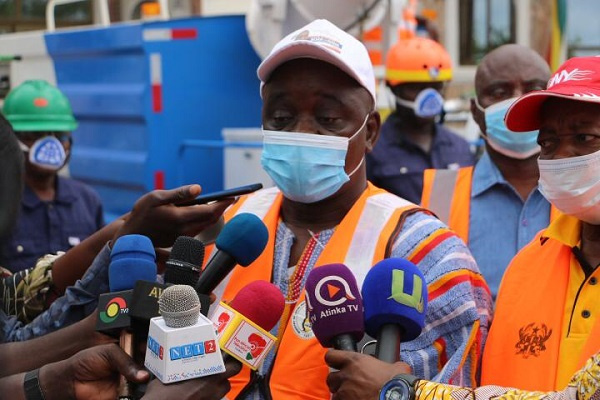 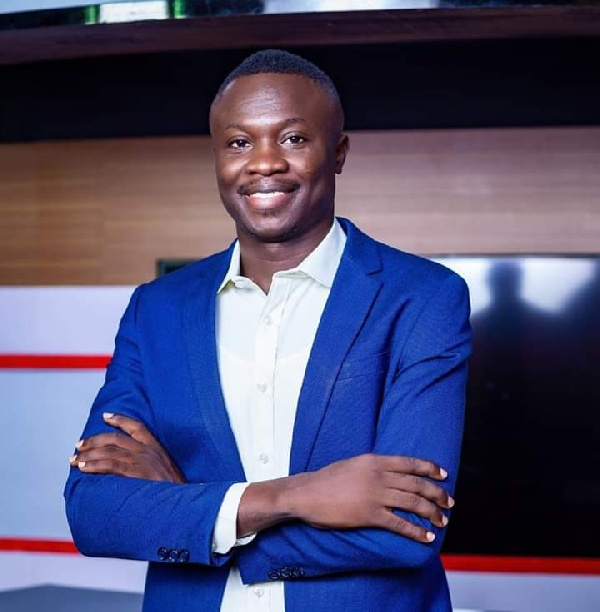 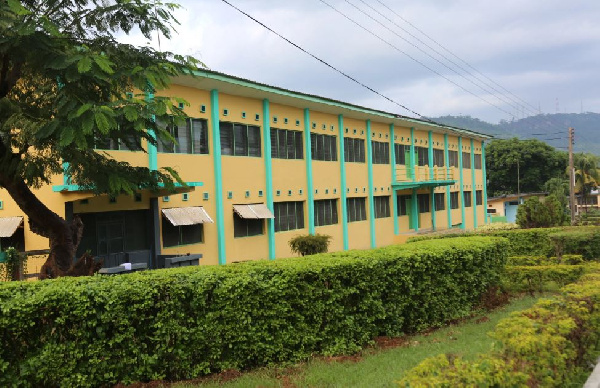