Ghana Web
Some 12 Ghanaians, nine Chinese and a Togolese suspected to be illegal miners have been arrested at sites by personnel of the Western Forward Operating Base (FOB) of Operation Vanguard team.

Other bases of Operation Vanguard conducted similar patrols on August,8, 2018 and seized several items but made no arrests.

These patrols were conducted in about 16 communities across four mining zones in four regions.

The communities include Akanteng, Osenase, Asamankese, Dwenase, Osino and Apradan in the Akyem West, Fanteakwa and Kwahu West Districts of the Eastern region; Bepotenten in the Amansie Central District of the Ashanti region.

Hiawa, Prestea and Enyinam in the Amenfi Central and Prestea Huni Valley Districts of the Western region and Adahamase, Assin Asamang in the Atiwa Nwabiagya District of the Central region.

All suspected persons were handed over to Manso Amenfi and Prestea Police stations respectively. 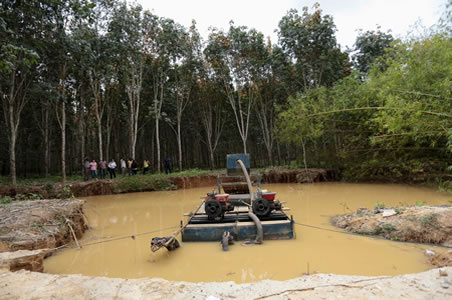 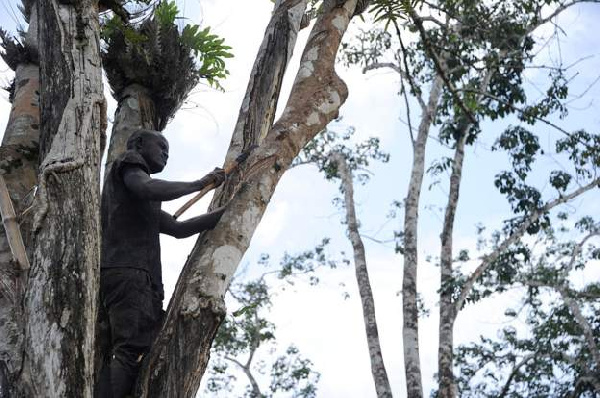 Gun-wielding civilian who attacked my bodyguard had backing of EC, Police – Muntaka 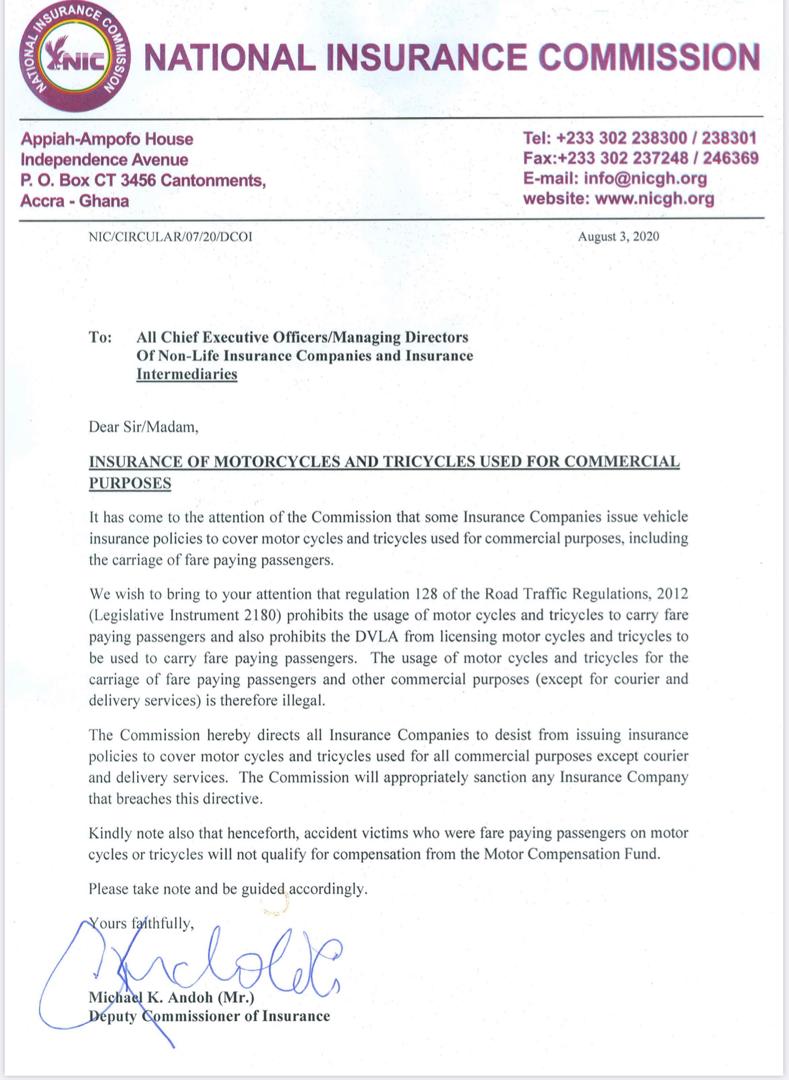