Ghana Web
Egypt came from a goal down to beat North African rivals Tunisia 3-2 in Alexandria on Friday night to end their perfect record in the 2019 Africa Cup of Nations qualifiers.

Though the result was of little importance (both teams were already guaranteed a berth at Cameroon 2019 following last month’s results), it served as some sweet revenge for the Pharaohs, who were beaten 1-0 by the Carthage Eagles in the reverse game in Rades in June last year.

Tunisia remain top of Group J, though they have been joined on 12 points by Egypt. Already eliminated eSwatini and Niger will meet in the other pool match in Manzini on Sunday.

Tunisia settled the quicker of the two teams and hit the woodwork as early as the second minute, with Wahbi Khazri denied by the crossbar as he tried his luck from long range.

On 14 minutes the Carthage Eagles went ahead through Naim Sliti, who sprung the offside trap, found himself face-to-face with Mohamed El Shenawy and coolly found the back of the net to make it 1-0.

Egypt nearly claimed an equaliser in the 21st minute when Mahmoud ‘Trezeguet’ Hassan was denied by a brilliant save from Tunisian goalkeeper Farouk Ben Mustapha.

Yet the Turkish-based player made it 1-1 just after the half hour mark, with his strike taking a big deflection to find its way past the Carthage Eagles ‘keeper.

Egypt started the second half strongly and it was no surprise when they claimed the lead for the first time in the 60th minute, with Baher Elmohamady heading from Amr Warda’s outstanding cross.

Ten minutes later it was neatly 3-1 to the Pharaohs, with Mohamed Salah dribbling through a couple of challenges before hitting the post with a fine effort.

Yet on 72 minutes Tunisia showed their class in attack, as Sliti took advantage of a poor clearance from Ahmed Hegazy and sent home a shot to make it 2-2.

The Pharaohs then needed El Shenawy to make the save of the day to deny Rami Bedoui, and the goalkeeper’s efforts were not in vain, as the hosts restored their lead in the final minute of regulation time.

Salah showed his class, playing a quick one-two before firing a shot past the hands of Ben Mustapaha to make it 3-2 and secure a sweet victory in this North African derby. Read Full Story
Advertise Here contact ads[@]ghheadlines.com
Related Items news
news 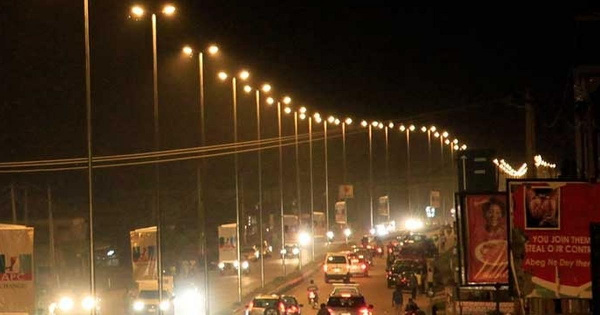 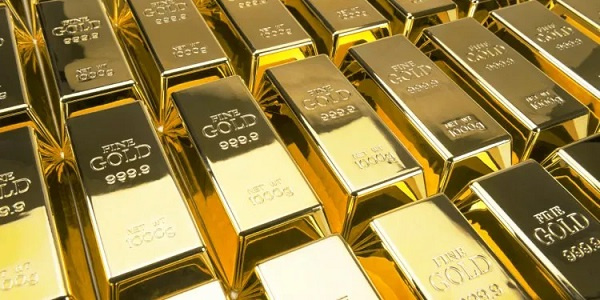 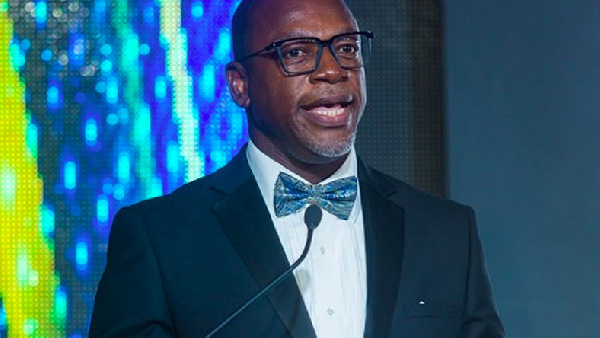 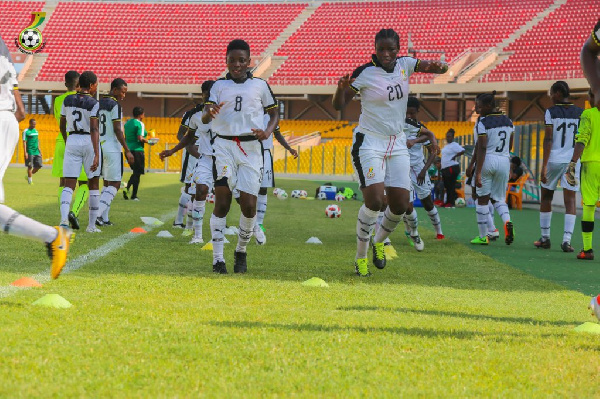 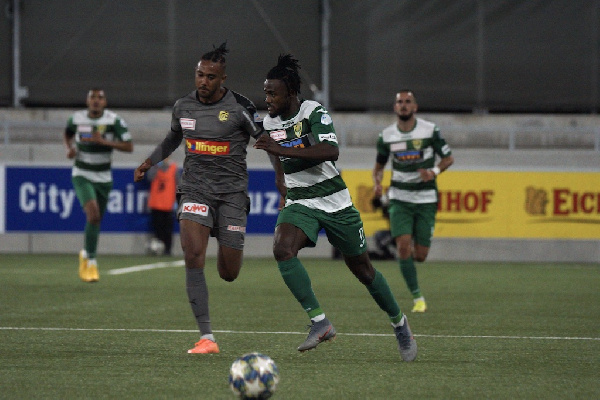