In the first of its Pan-Africa Profiles based on recent public-opinion surveys in 34 countries, Afrobarometer said Ghana scored the highest mark of 68% with regard to being able to meet most of the priorities its citizens want.

The respondents mentioned education (80%) and reliability of electricity supply (71%) among others as areas that the Ghana government is performing well in.

The new findings also mentioned good jobs and economic growth as the topmost priorities of Africans but added government performance in the various countries on these issues lags.

It noted that “decent work and economic growth” is Africans’ highest priority among the United Nations’ Sustainable Development Goals (SDGs) but it is also an area where governments are performing particularly poorly.

The new report linked the “most important problems” identified by more than 45,800 Africans, as well as their assessments of their governments’ performance on these issues, to the goals of the UN Agenda 2030 for Sustainable Development.

“The analysis is designed to help governments and advocates design more effective interventions through a better understanding of how their intended beneficiaries – ordinary citizens – perceive and prioritize these goals”.

According to Dr Edem Selormey unemployment topped the most important problems that Africans want their governments to address, followed by health, infrastructure and roads, water and sanitation, education, management of the economy, and poverty.

She added that based on mapping the “most important problems” identified by Afrobarometer respondents onto the SDGs, it came to light that SDG8 “decent work and economic growth,” is the highest-priority SDG with 57 %.

“The remaining SDGs draw only very modest levels of attention from respondents as “most important” priorities. However, other Afrobarometer data reveal that African publics typically also value these goals (e.g. gender equality, climate change), even if they are not the first things on their minds in the struggle for daily survival” she said.

“Poverty and low socioeconomic development, both at the individual level and the country level, strongly shape priorities.

Jobs/economic growth and good governance are higher priorities for wealthier individuals and for more economically developed countries. Among poorer people and countries, jobs and growth are still important.”

She, however, said people place a higher priority on fighting hunger and having adequate supplies of clean water and energy.

In addition, the findings said the highest-priority sectors often record the worst government performance (e.g. jobs and economic management) in most of the 34 countries.

The Economic Advisor, United Nations Development Programme (UNDP), Radhika Lal urged the CDD to come clear on its methodologies as the factor attributing to SDGs were broad.

Policy and Communications Analyst, SDGs Advisory Unit, Office of the President, Dr Louise Carole Donkor said she was not surprised about the finding.

SDGs: Children with Disabilities in Ghana left behind 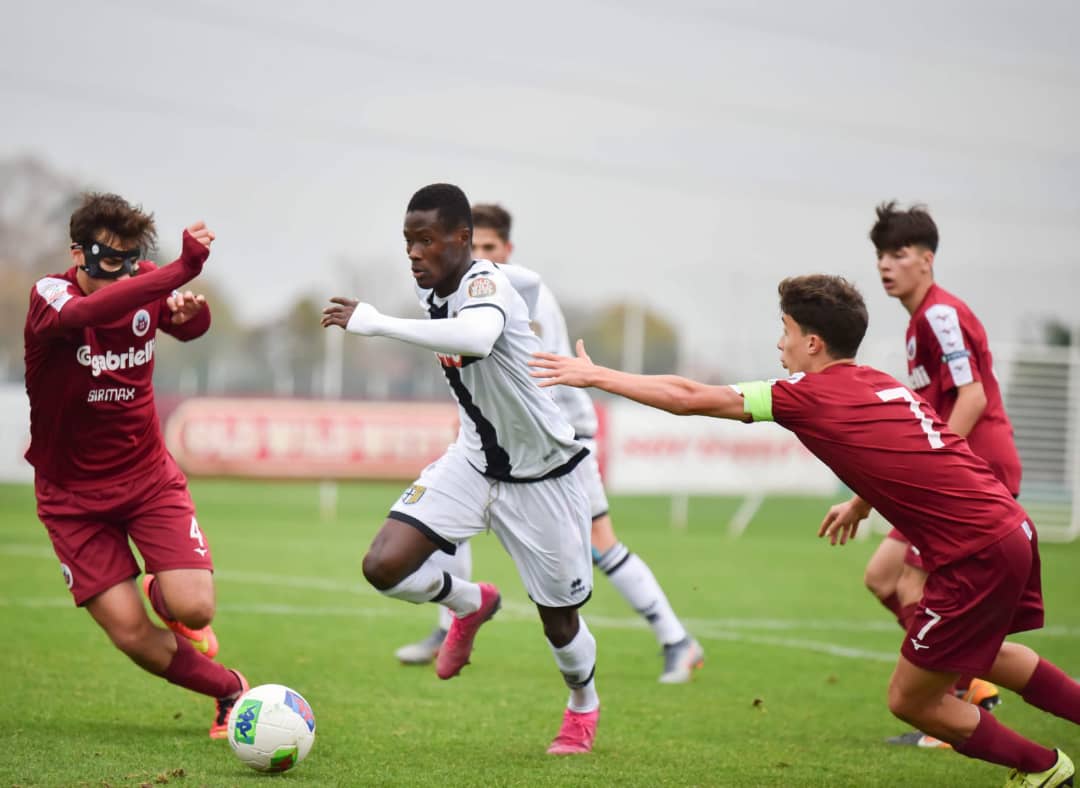 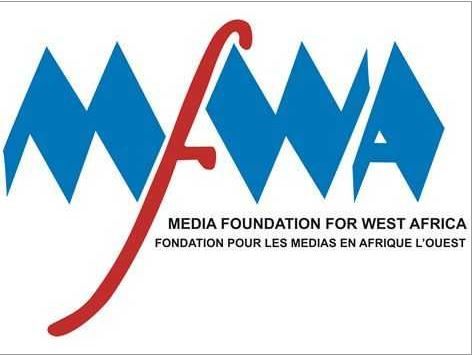 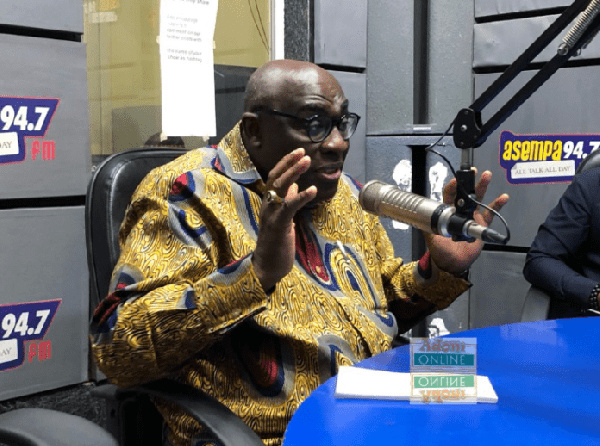