Ghana Web
A former Lands Minister is calling on President Akufo-Addo to fire his Senior Minister for exposing the country to international ridicule.

Inusah Fuseini says for Yaw Osafo-Maafo to have justified the non-enforcement of the country’s laws on the basis of a supposed economic agreement with a foreign country flies in the face of good reason.

“He ought to be called to order and the president ought to make a pronouncement...I don’t think the president will say he subscribes to what he said.

“But if the president says he subscribes to that, then he is exposing himself to impeachment,” he told Raymond Acquah on Upfront on JoyNews Thursday.

According to the Tamale Central MP, it is high time President Akufo-Addo comes clear by sanctioning the Senior Minister to show his disapproval of his comment.

The Senior Minister at a recent town hall meeting in the U.S. justified the decision to truncate the prosecution of a Chinese national who brazenly engaged in illegal mining despite several warnings.

Many have called the Senior Minister out for his comments with some describing it as ‘despicable’.

Wading into the controversy, the former Lands Minister said he filed a question in Parliament after the deportation of Miss Huang but his question is yet to be listed to see the light of day in the House.

“If government wanted to deport Aisha Huang, she ought to have been deported immediately she was arrested and not suffer the judicial system,” he explained his reason for that.

Mr Fusseini said he felt something was wrong as the deportation coincided with Ghana signing a $2 billion Sinohyro deal with China.

“I am not surprised Osafo-Maafo has said it now but back then, I wanted to know what informed that decision,” he said.

According to the Tamale Central MP, the Senior Minister saying, “So, when there are these kinds of arrangements, there are other things behind the scenes. Putting that lady [Aisha] in jail in Ghana is not going to solve your economic problems,” shows Miss Huang was a bargaining chip.

“Also, it [punishing her] is not about solving Ghanaians money problems but the enforcement of the laws of Ghana as a republic…and [doing that] will make me happy because we are enforcing our laws and exercising sovereignty on our land,” he said.

Mr Fuseini said it is a misnomer to say that deporting her is the most important thing when she was not made to suffer the consequences of her illegal actions.

“He is suggesting that other nationals who have been arrested when their government’s come up with a deal, to exchange our iron ore for another $2 billion, they will be released and deported? Is the country for sale?” he quizzed.

The former Lands Minister said he has heard in some quarters that his fight against the Chinese involved in galamsey and subsequently deporting over 5000 people made Ghana lose out on $3 billion CBD loan from China.

Mr Fuseini who said he doesn’t believe the assertion and careless about that is because there is nothing that can compensate for the protection of the environment.

Describing the comment as very revealing coming from an “important politician” as Mr Osafo-Maafo, with lots of clout explaining that the former Lands Minister, John Peter Amweu would have been called to order if he had said this.

“It is only a powerful Minister [like him] in the Akufo-Addo government who can say that we abuse the laws of the country for $2 billion,” he said.

He questioned how foreigners would be able to determine gold deposits without the support of the indigenous people. Read Full Story
Advertise Here contact ads[@]ghheadlines.com
Related Items news
news 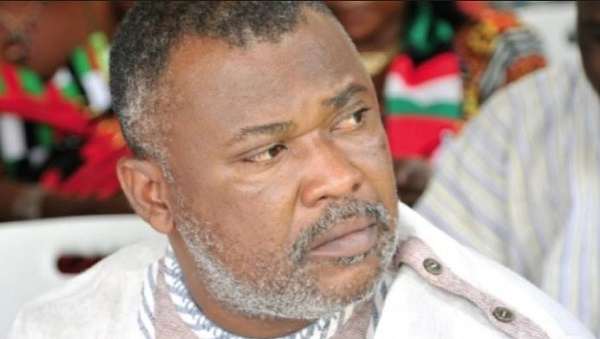 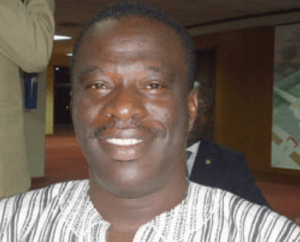 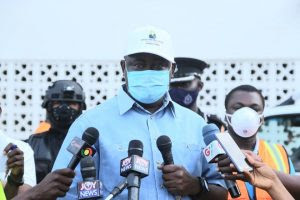 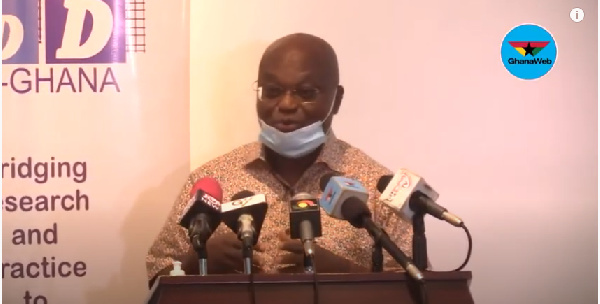 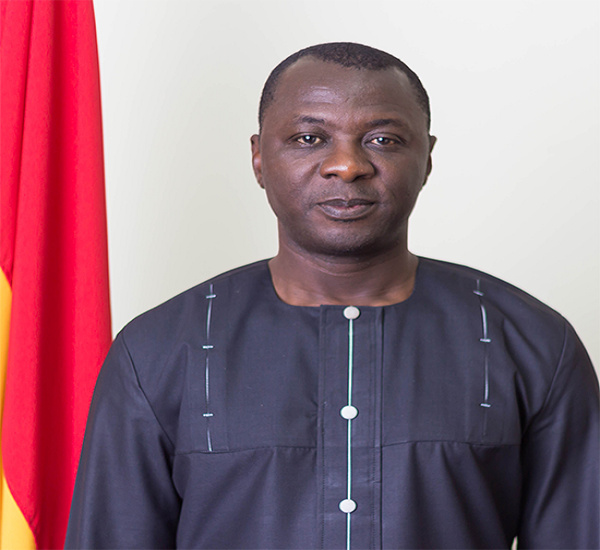