Ghana Web
Ms Sophia Lissah, the Head of Communications of Jospong Group Limited, the parent company of Zoomlion Ghana Limited has disclosed that the company had put in place innovative sustainable interventions to curb air pollution in the country.

A statement from the Company to the Ghana News Agency said Ms Lissah made this known at a symposium organised by the Ministry of Environment and its agencies to commemorate this year’s World Environment Day on the theme, “Beat Air Pollution”.

The company has over 13 years highlighted the need for every household to have waste bins and in that regard was distributing one million bins under its “One Household One Bin” campaign, the statement said.

The objective, Ms Lissah said, was to ensure that at least one million homes in the country properly disposed of waste and built that culture in the younger ones, adding that the intervention would stop people from indiscriminately burning waste to pollute the air.

“According to the 2010 population census, Ghana was inhabited by a population of 23 million and a growth rate of 3.5 per year. Current estimation put the population of Ghana at almost 30, 000, 000,” the statement said.

The growth in population, it explained, continued to put pressure on environmental sanitation as waste management became a challenge for the country despite improvements over the years.

With solid waste generation rate at 0, 47kg/person per day about 14,000 tonnes of municipal solid waste is generated a day translating to about 5,000,000 tonnes per annum, the statement said.

It noted that the 2010 population census also reported that household waste disposal options were few as 37.7 per cent of waste disposed of at public dump sites while 14.4 per cent was collected through door-to-door services, with 10.7 per cent being burned.

She said the Company had constructed two transfer stations in Teshie and Achimota to ensure that waste from homes and other public areas was not sent directly to the landfill site to cause nuisance and pollute the air with the stench as it was transported.

On waste treatment, Ms Lissah according to the statement said to reduce the amount of waste that goes to the landfill and other dump sites, Zoomlion had established the 600-tonne Accra Compost and Recycling Composting facility at Adjen Kotoku, near Nsawam.

Composting is the controlled decomposition of solid waste to produce a soil amendment product of agricultural value.

The statement disclosed that the company in April also inaugurated the Accra Waste Recovery Park at the Korle Lagoon Ecological Restoration project site with Recycling and Compost facility to recycle close to 400 tonnes on a 16-hourly shift, and plans were advanced to introduce similar plants in the urban areas in Ghana. 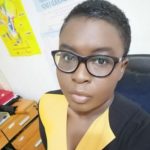 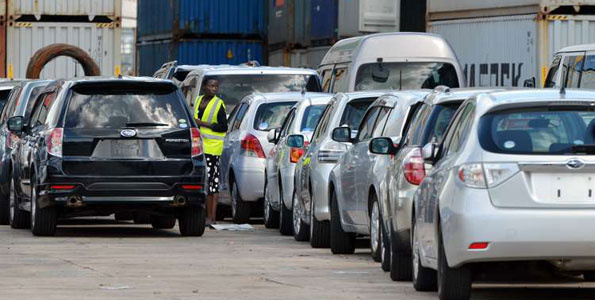 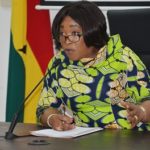 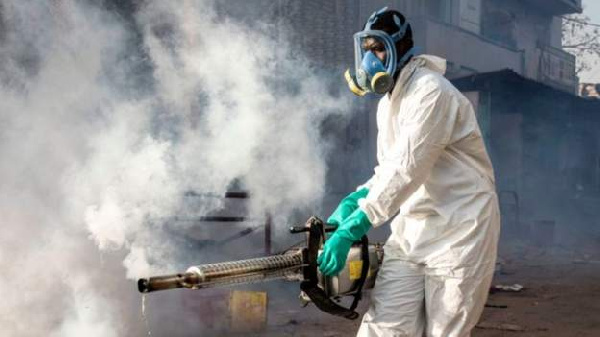 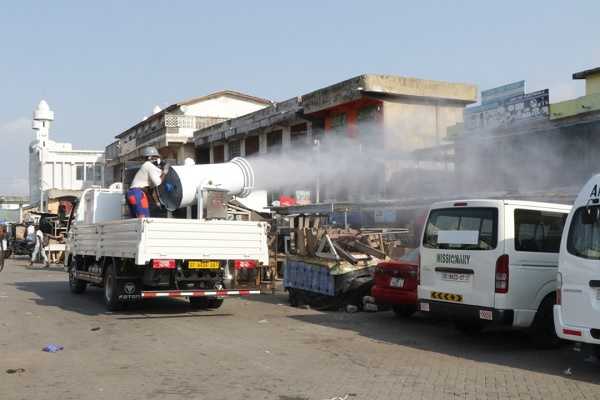 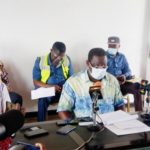