Ghana Web
An aspirant vying to contest as parliamentary candidate ahead of the 2020 general parliamentary polls on the ticket of the opposition National Democratic Congress (NDC) in the Evalue Ajomoro Gwira constituency, Mr. Kofi Arkoe Nokoe has justified that the numerous demonstrations against the former President John Dramani Mahama and his government were necessary and eminent.

According to him, he never regretted fronting the numerous demonstrations on the purported unattended projects in the constituency since 2014-2016 which according to many sought to make the NDC government unpopular, maintaining that it was a good avenue to put the government on its toes.

Frank Somiah Andoh, Communications and Public Relations Manager of Team Kofi Arkoe Nokoe (KAN), revealed this on West End Fm 100.3, a pro-NDC radio station on Friday morning in Essiama of the Ellembelle District to respond to speculations of disqualifying his boss by the vetting committee.

He added that the decision to demonstrate against the NDC government in the constituency was a collective decision despite Kofi Arkoe Nokoe being the mastermind and leader, and saw his moves as a very good avenue to create the awareness to the world regarding the abject neglect of the constituency by the John Mahama administration especially the Axim town road, alleged corrupt deeds by its MCE, hence drawing the attention of the then government.

Mr. Somiah Andoh further called the bluff of purported faceless individuals who were going round with petitions against Mr. Kofi Arkoe Nokoe calling for his disqualification due to his past negative acts against the NDC party.

“In fact as an NDC member, I was part of the whole process and participated in the demonstration against former president John Mahama to serve as a wake-up call to his supposed deaf ears on the plight and cries of the people,” Mr. Somiah Andoh added.

He, however, hinted and warned that disqualifying Mr. Kofi Arkoe Nokoe ahead of Monday’s vetting will not be taken lightly at all, since they are ready to give the NDC leadership a showdown in ‘Little Tokyo’.

We are appealing to our die-hard supporters to remain calm and resolute since team KAN is focused to ensure that the NPP is defeated in 2020.

On their part, some constituency executives of party in the area have condemned the comments by the spokesperson of Mr Kofi Arkoe Nokoe, describing it as a mark of disrespectful, arrogance and immature.

According to them, such a character like Kofi Arkoe Nokoe should not be given the opportunity to lead the party, adding passing him through the vetting process will set a very bad precedent for the party in the constituency, since it would encourage others to follow the bad exemplary path by running down the party in the area and cause disaffection for its members.

A deputy top brass member of the party in the constituency appealed to the regional and national executives to disqualify Mr. Arkoe Nokoe since his personality will be of no value to the party. Read Full Story
Advertise Here contact ads[@]ghheadlines.com
Related Items news
news 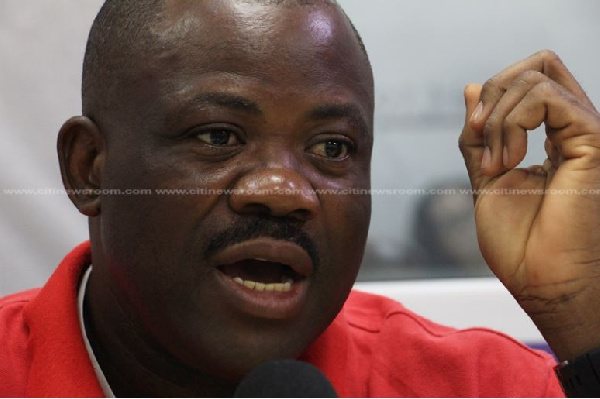 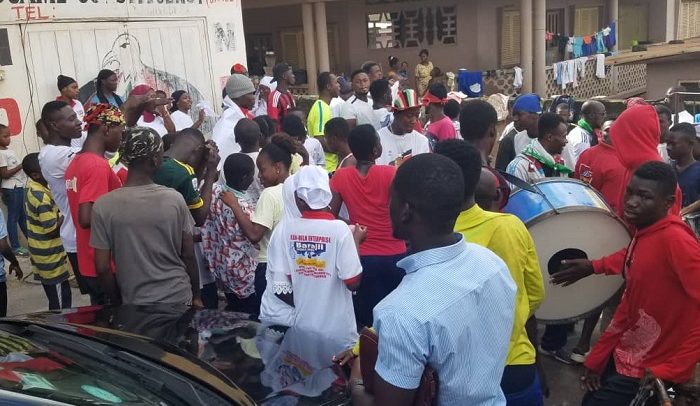 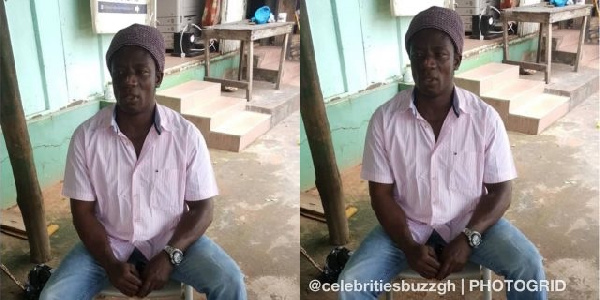 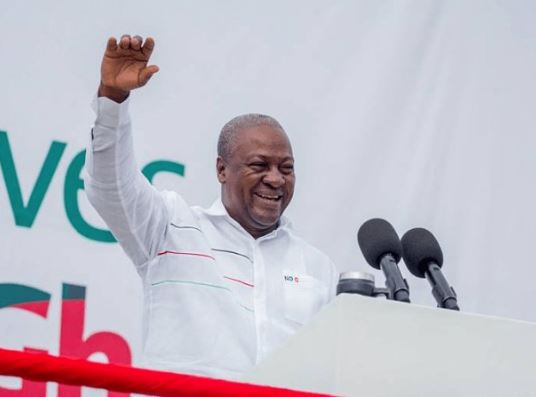 NDC on a rescue mission - Mahama