Ghana Web
The Chief Executive Officer of Ashantigold SC, Frederick Acheampong has expressed sadness at his team’s exit from the ongoing Caf Confederation Cup but admits his charges gave it their best shot.

Last season runner ups RS Berkane of Morocco reached the playoff round after defeating visitors AshantiGold who played almost full time with ten men 2-0 at Berkane Municipal Stadium on Saturday night, to overturn their away 3-2 defeat in Obuasi a fortnight ago.

RS Berkane qualified winning 4-3 on aggregate, to accompany compatriots Hassania Agadir who earned their qualification ticket earlier on the night.

Knowing they have to win at home, Berkane started the game on attacking note. The hosts were boosted when the Ghanaians were reduced to ten men just ten minutes into the game with AshantiGold defender Musah Mohammed giving the marching off orders after a second yellow card.

Berkane had to wait till the half hour mark to open the scoring via Burkina Faso import Issoufou Dayo who scored a brilliant scissor kick to put the home side ahead.
Midfielder Zaid Krouch doubled Berkane’s tally just before the break to give his side a 2-0 lead on the night.

After the break Ashanti Gold tried to reduce the deficit, but they needed a draw at least with Berkane relieved to see their visitors at bay.
The Moroccans will wait to know their opponent from CAF Champions League first round losers, with a place in the group stage at stake. Read Full Story
Advertise Here contact ads[@]ghheadlines.com
Related Items sports soccer
sports soccer 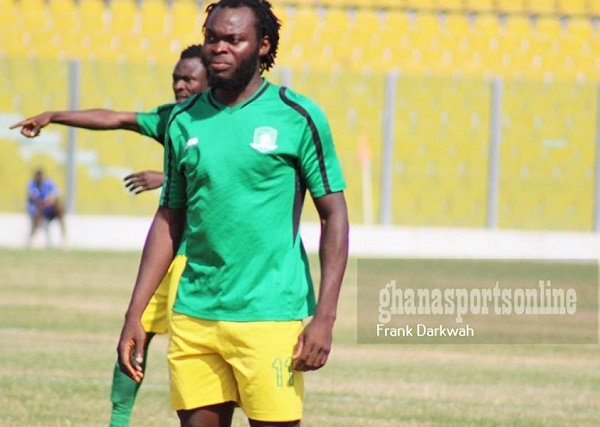 Shoprite to exit Nigeria due to low patronage 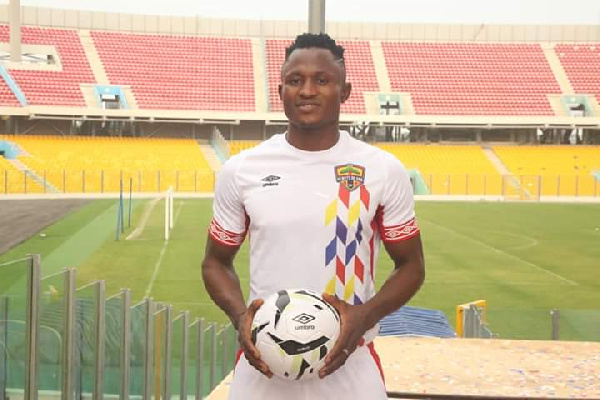