Ghana Web
Accra Hearts of Oak belong to an exclusive group of nine clubs who have won the prestigious CAF Champions League trophy in the last two decades.

The Phobians finally won the prize in 2000 after claiming two runners-up positions in the old version of the competition in 1977 and 1979.

The Ghana Premier League giants have since struggled to repeat the success of their ‘64-battalion’ squad which featured the likes of Ishmael Addo, Emmanuel Osei Kuffour, Joe Ansah, Jacob Nettey and Adjah Tetteh.

The farthest the club has reached in the competition ever since their only triumph 20 years ago is a Group stage appearance. 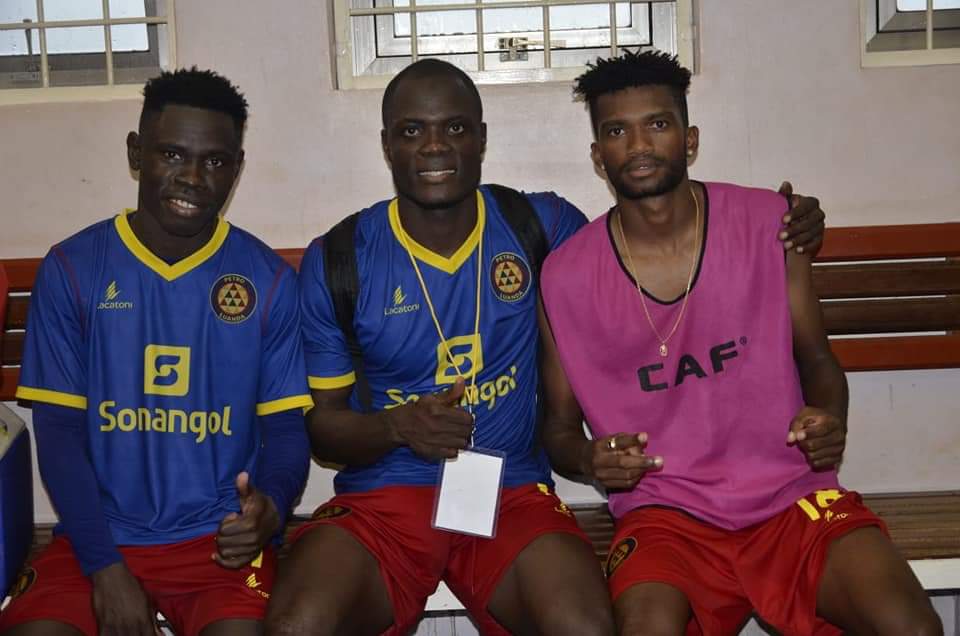 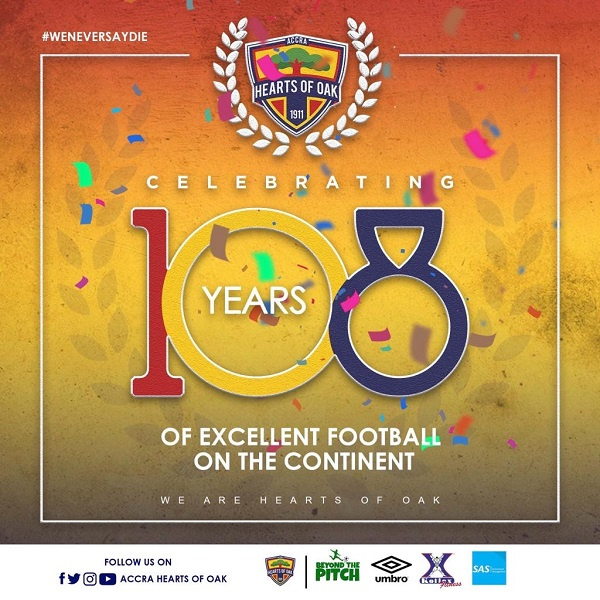 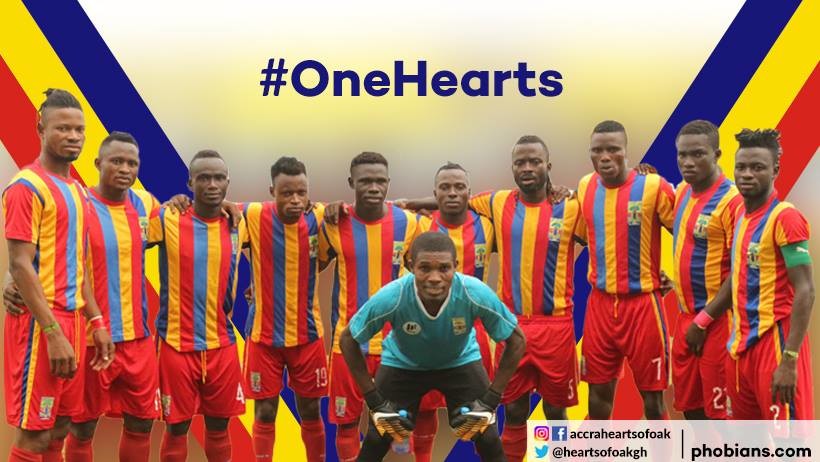 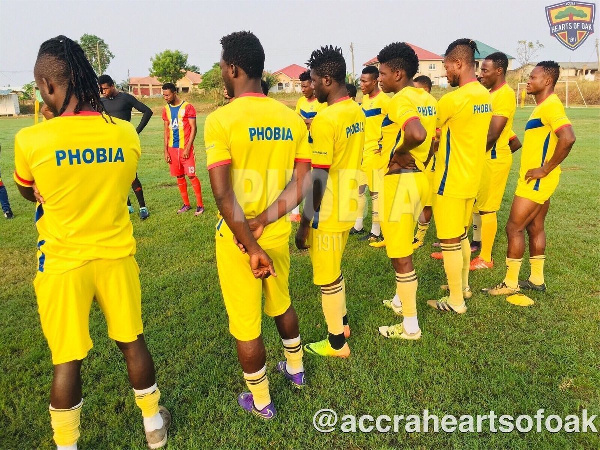