Ghana Web
A lecturer at the Ghana Institute of Management and Public Administration (GIMPA), Emmanuel Osei Acheampong has recounted how some female students of his tried to seduce him with her raunchy naked pictures.

According to him, the student placed a luscious picture of hers in an answer booklet with her number on it instead of answering the questions during an examination.

Upon seeing the picture, he immediately knew it was a ploy to seduce him so that he could award her marks for sex.

But the pious lecturer refused to be tempted by the student he refused to name but said he immediately called her and counselled her against such ungodly acts and guarded her on how to succeed academically instead.

“She was a Nigerian student who wanted to pass without studying and she included her naked picture and telephone number in her answer booklet after writing my paper.

“When I opened the paper, it was an empty sheet with her naked picture and telephone number under it…I called her and with my background as a Christian, I counselled her,” he disclosed.

His revelation seeks to bring to the fore challenges faced by male lecturers with regards to sexual harassment in universities in the country.

A BBC Africa Eye undercover investigation titled, “sex for grades” details how male lecturers sexually harass female students in order to favour them undeservedly academically. Two universities, the University of Ghana and the University of Lagos, were investigated.

Vocal political critic, Ransford Gyampo of the University of Ghana appears to be the hardest hit by the undercover journalistic piece.

See how Nigeria is preparing for coronavirus outbreak

Her husband died. Then his family shaved her head and made her strip beside his grave 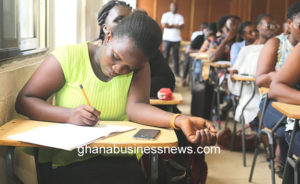 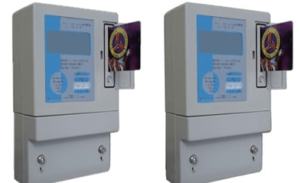 Think Tank calls for a reduction in electricity tariffs 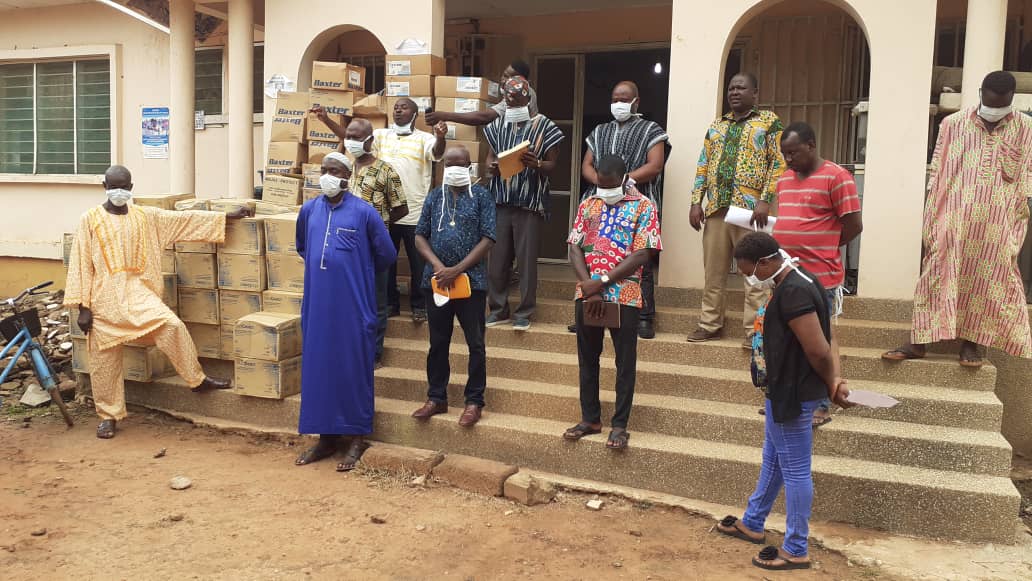