Ghana Web
Tropenbos-Ghana, has called for more collaboration between the government agencies and other actors in the charcoal production value chain, to aid the capturing of adequate data on how all producers in the value chain, maintain or lose access to benefits.

Mrs Mercy Owusu-Ansah, the Director of Tropenbos - Ghana, who was sharing the findings of a study by Trobenbos at a forum, said the current tracking system captured only about 48 per cent of the total charcoal produce transported, and marketed in Ghana, though 450,000 people were involved in that value chain,

The National Charcoal Forum was held in Kintampo in the Bono-East Region where the four year study - “Property, Access and Exclusion along the Charcoal Commodity Chain in Ghana- from wood cutters to end users.

Abbreviated (AX)”, the workshop examines how actors along Ghana’s value charcoal chain gain, maintain or lose access to benefits, whiles also looking at the environmental sustainability in the production of charcoal, increasingly being used by most households in the country.

Mrs Owusu-Ansah said charcoal remained an integral part of developing economies energy demand which was transported throughout the year irrespective of season (wet or dry).

However, the current system of tracking is not rigorous and through enough to rope in all producers in the value chain including small-scalers in the Central, Western and Western-North Regions.

A total of 450,000 people are also currently engaged in the production, transportation and marketing of charcoal, as their primary occupation.

These, the study found, were resident in the Bono, Bono-East and Ahafo Regions, which are noted to be the major producing areas accounting for 34.35 per cent.

North-East, Savannah and the Northern Regions, were the second-largest producing areas also representing 26.74 per cent while Western and Western North Regions recorded least with 0.003 per cent.

Tropenbos Ghana, is an independent NGO, which has the mission to promote distinctive, scientific input into sustainable forest management, through local and international cooperation. 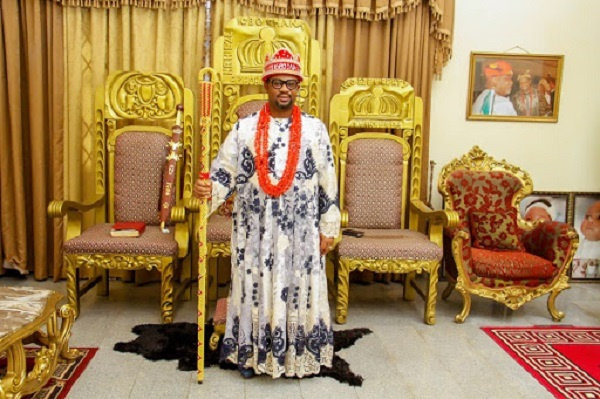 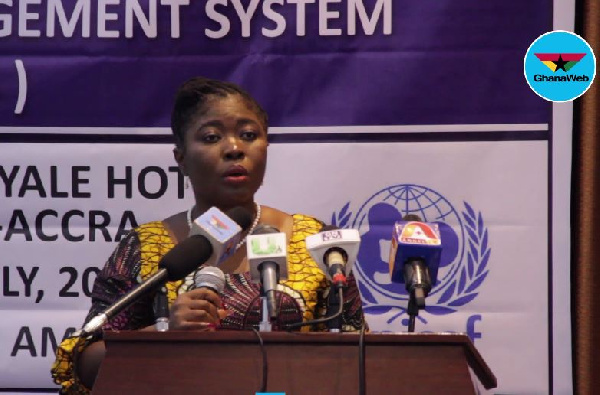 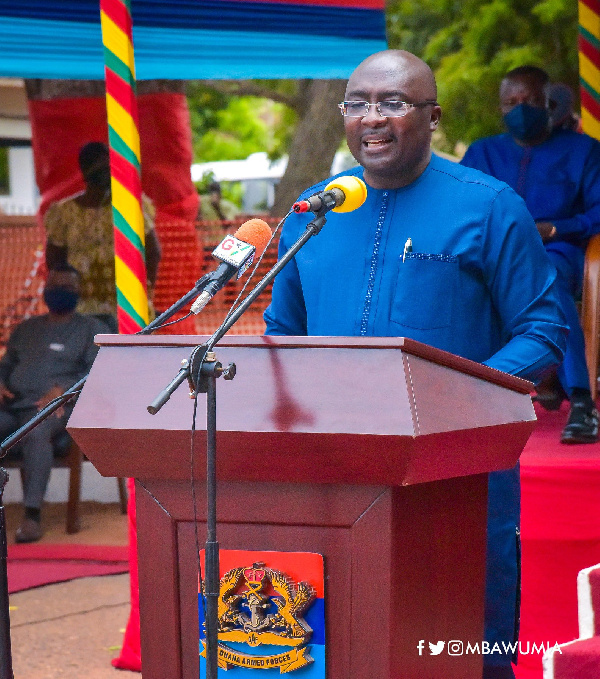 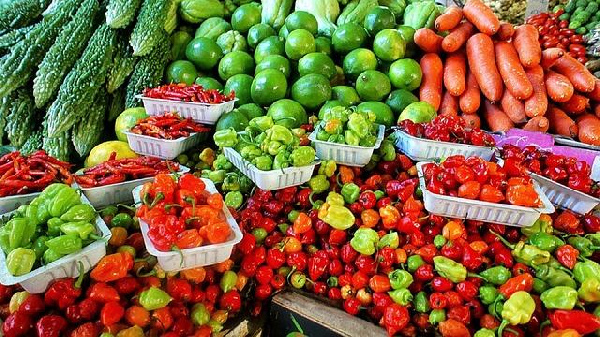 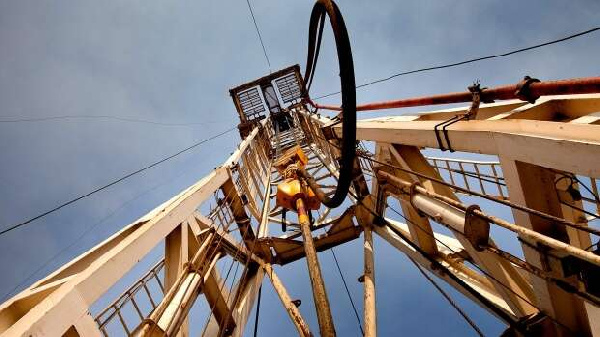 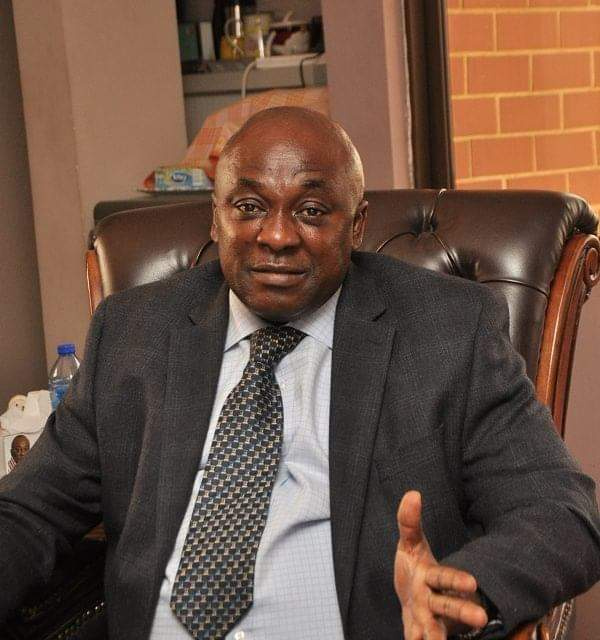 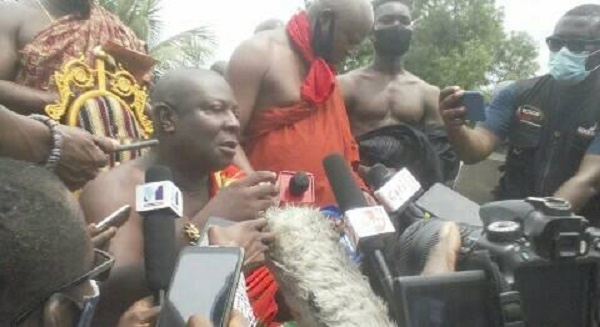 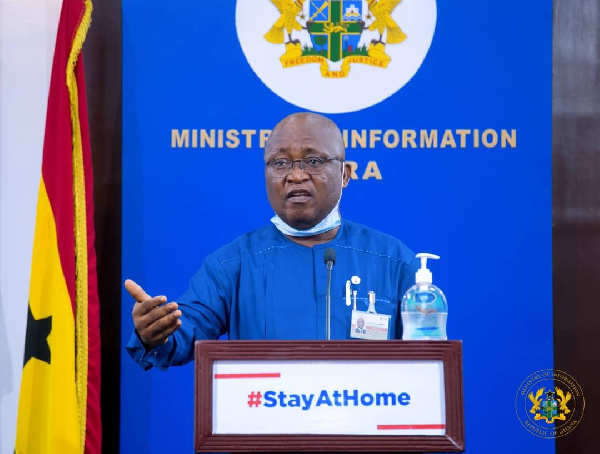 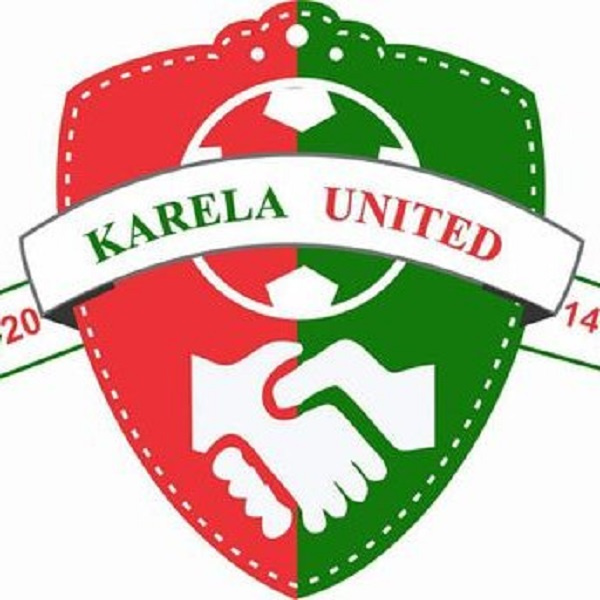 Karela United among the best teams in Ghana - Evans Adotey

Karela United among the best teams in Ghana - Evans Adotey