Ernest Yaw Kumi claimed some leading members of the opposition party have received cars and monies to paint government black.

“We know NDC members who have been bribed in this PDS deal; when the time comes, we will sing like a canary bird,” he said on Adom FM’s morning show, Dwaso Nsem, Thursday.

The NDC has described the botched PDS deal as the biggest corruption scandal under President Nana Akufo-Addo.

They also called for the prosecution of government officials, especially Finance Minister, Ken Ofori-Atta for causing financial loss to the State.

NDC General Secretary, Johnson Asiedu Nketia, said it is untenable for some government officials to still remain at post after this “embarrassment.”

But, Mr Kumi on Dwaso Nsem said it is obvious the NDC is suffering from “analysis paralysis.”

He could not fathom how an agreement terminated by the government on the basis of fraud can constitute corruption.

The NPP man is certain if the PDS saga had happened under former President John Mahama, he would have mortgaged the country.

Mr Kumi appealed to Ghanaians to ignore the “ugly noises” of the NDC and support the NPP to fulfill all its promises. Read Full Story
Advertise Here contact ads[@]ghheadlines.com
Related Items news
news

Some Kumasi assembly members working to get support for vulnerable 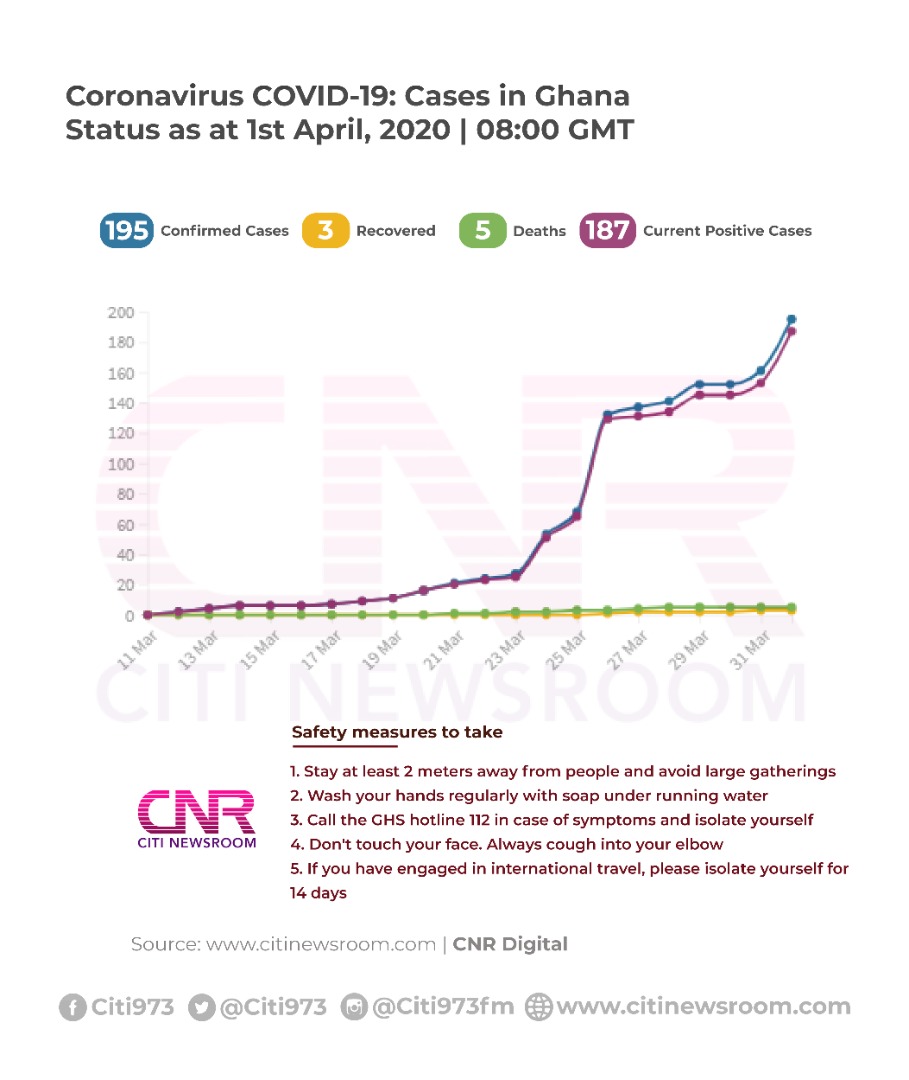 COVID-19: Yango gives discounts on rides to and from some hospitals