Ghana Web
A former Vice Chairperson of the Public Interest and Accountability Committee (PIAC), Kwame Jantuah has questioned former President Jerry John Rawlings’ decision to petition the national Security Minister over the impasse at the University of Education, Winneba.

The private legal practitioner says a direct petition to President Akufo-Addo would have yielded better results.

His petition follows months of unresolved concerns between the current Vice-Chancellor, Professor Afful Broni and his predecessor, Professor Mawutor Avoke.

But speaking on the Breakfast Daily Program on Citi TV, Kwame Jantuah called on Rawlings to use the rapport between himself and Nana Akufo-Addo to resolve the impasse.

Why did he not write to the president? Is he not in good relations with the president? He is. From utterances and the way we see them at functions they are in good speaking terms, so why didn’t he do it on the presidential level?”

“Ex-president and president jaw jawing together because as he rightly said the president went there to install him, so he should have written to the president and the president will now instruct all those who are responsible for this to look at it. But he wrote to the Minister, the minister now have to take it to cabinet and at cabinet they will sit there and if the president doesn’t veto that they should look at it, it will be sitting with them, and very soon 2020 will come and nothing would have happened and this man’s rights would have been trodden on and I don’t think it is right”.

The Winneba High Court in 2017 ordered Prof Avoke to step aside until a case brought against him and the University’s Governing Council was determined.

The Governing Council subsequently dismissed Avoke and replaced him with Prof. Afful-Broni.

Lawyers for Prof. Avoke, in November 2018, wrote a letter to the school’s Governing Council directing it to prepare the office of their client to enable him to resume following his supposed exoneration by the Supreme Court.

The lawyers also wanted the same accord to be extended to former Finance Officer of the University, Dr. Theophilus Senyo Ackorlie.

But the request was shot down.

The governing council, however, threw its support behind Prof. Afful-Broni despite accusations of victimization, injustice and other actions said to have brought the image of the university into disrepute.

‘I’m ready to work with you, put your bias aside’ – Avoke to UEW VC, others

He also wanted the feuding factions at the school to unite and resolve their differences in the interest of the university.

He said he was ready to work together with the current VC, Prof. Anthony Afful-Broni and the Chairman of the University’s Governing Council, Prof. Emmanuel Abekah but first, they should rise above their parochial interest to enable them work for the good of the institution.

“It is not about me, it is about the corporate social agenda of the University. I have indicated that the University is bigger than any of us and therefore we must put our prejudices and biases outside and come together as a group and put the university forward”, he added.

Prof. Avoke won’t be reinstated The Management of the University Of Education Winneba (UEW) subsequently indicated that Prof. Mawutor Avoke will not be reinstated.

According to the University, although an Economic and Organized Crime Office (EOCO) report exonerated him, the decision for his dismissal was determined by the institution’s Governing Council.

In an interview with Citi News, Public Relations Officer (PRO) of UEW, Ernest Azutiga welcomed Prof Avoke’s call to work with all and sundry for peace to prevail in the university but shot down his reinstatement request.

“On his call to work with everyone to bring peace to the institution, I think it is in the right direction because that is what management and Council are working towards; bringing peace and reconciliation into the institution. He also asked that he should be reinstated, but the question will be what will be the basis for the reinstatement. What I gather from his presser is that he has been exonerated by EOCO.”

“There was a Supreme Court ruling that quashed the Winneba High Court ruling on him. The situation is that in that very Supreme Court ruling the judges made it clear that the decision to dismiss him was not based on EOCO reports. In fact, UEW had not made any formal complaints to EOCO. Based on the arguments he is making it will be impossible to reinstate him,” the PRO added.

Non-resolution of UEW impasse a clear case of injustice – Rawlings

Non-resolution of UEW impasse a clear case of injustice – Rawlings

Nacee advises churches to build factories instead of prisons 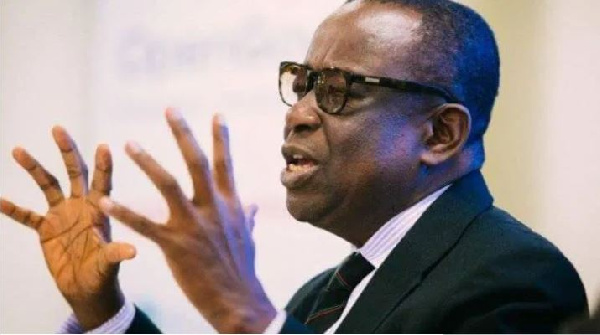 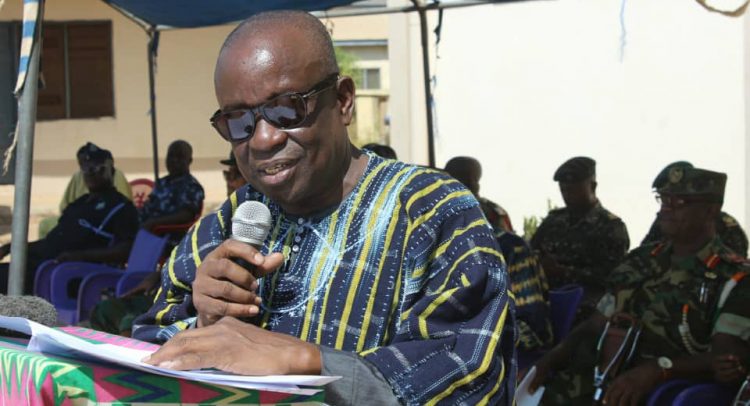 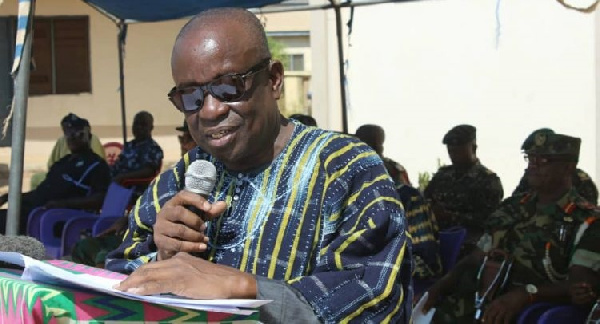 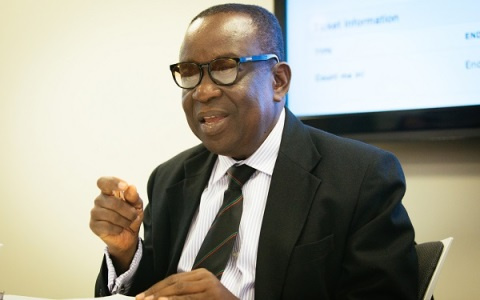