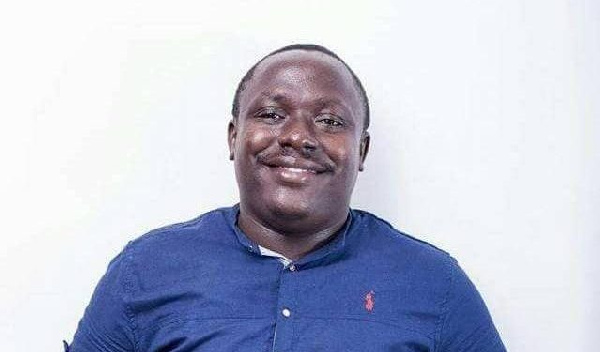 Ghana Web
The Western Regional Police Command has arrested a key suspect in relation to the murder of a New Patriotic Party (NPP) Treasurer, Mark Ofori, of the Takoradi Constituency.