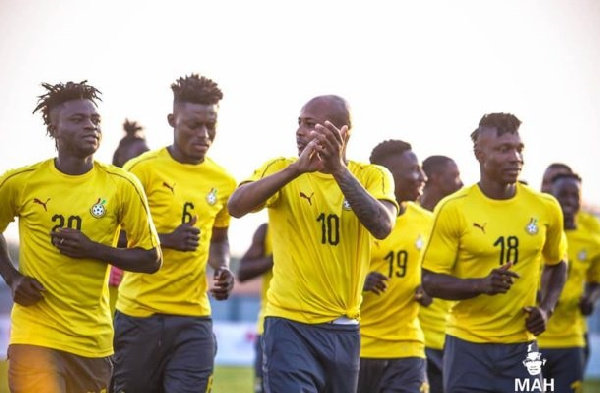 Ghana Web
The Black Stars of Ghana arrived at the Estadio Nacional 12 de Julho in São Tomé for their African Cup of Nations qualifier second round game.

Ghana will play islanders Sao Tome and Principe in their match day two of the 2021 African Cup of Nations qualifiers in Sao Tome.

The Black Stars made light work of closest challengers in the group South Africa by beating them two goals to nil at the Cape Coast Stadium last Thursday and would want to add the African minnows to their scalp.

Sao Tome were also beaten by Sudan four nil and it is feared by many that they may be used as a punching bag in the group.


The Black Stars have arrived at the National Stadium of São Tomé. As usual, they are fired up for the match, which kicks at 13:00 GMT.#AFCON2021Q #BlackStars#BringBackTheLove pic.twitter.com/SSIiJzmxMO

How to properly disinfect your home