One Ghana Movement, ChaLog demand re-laying of Article 243(1) in Parliament 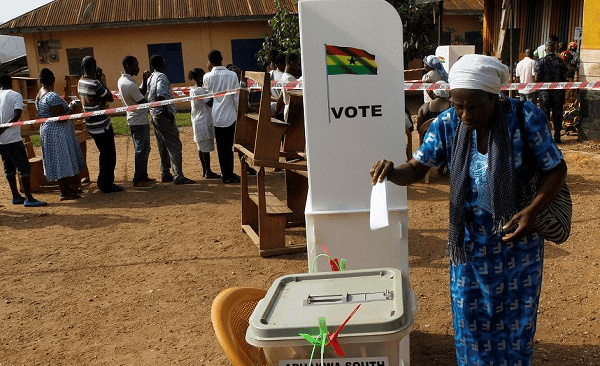 One Ghana Movement, ChaLog demand re-laying of Article 243(1) in Parliament

Ghana Web
Two civil society organisations (CSOs) joined the list of institutions that have expressed mixed feelings about the decision by President Nana Addo Dankwa Akufo-Addo to abort the processes leading to the election of metropolitan, municipal and district chief executives (MMDCEs).

The two groups — OneGhana Movement and Chamber for Local Governance (ChaLoG) — said although they welcomed the cancellation of the referendum on the introduction of partisan politics at the local level, they were disappointed that Article 243(1) had also been withdrawn.

In separate press releases issued today, the two groups called on the President to give a second thought to the withdrawal of the bill on Article 243(1) that sought to pave the way for MMDCEs to be elected.

OneGhana Movement, for instance, called on President Akufo-Addo to demonstrate utmost good faith to citizens by re-laying the amendment bill for Article 243(1) before parliament.

The group said it found it worrying that the bills for the amendment of both articles 55(3) and 243(1) have been withdrawn when it was public knowledge that MMDCEs
could be elected without amending Article 55(3).

In a press statement, the group, which was among a list of organisations that advocated against partisan local governance, said it was in favour of the election of MMDCEs but not on partisan basis.

“We are disappointed that Article 243(1), currently before parliament awaiting a vote to make MMDCEs elective, has also been aborted. The No-Campaign has never been a no against the election of MMDCEs. It is a no against political partisanship at the local government level.

“While we advocated that Ghanaians vote NO to reject the amendment for the many good reasons, we commend the President for listening to the groundswell of the voices of reason,” the statement said.

The release, which was signed by the Executive Secretary of OneGhana, Ms Emily Nyuur, however, applauded the President’s decision to abort the December 17 referendum.

“The purpose for Article 55(3) is even more relevant today than at the time the framers deemed it necessary to insulate local governance from the ills of unbridled partisanship.”

The release by ChaLog was signed by its President, Dr Richard Fiadomor, and other executive of the group.

The chamber said it was deeply disappointed that the President decided to withdraw the bill on the amendment of Article 243(1) “which would have afforded Ghanaians the opportunity to elect MMDCEs on non-partisan basis.”

“This decision clearly vindicates ChaLoG's long held position that the government was all along not committed to the amendment of Article 243(1) but yet wanted the Referendum to be held first on December 17, 2019.

“The decision taken by the government to withdraw the bill on the amendment of Article 243(1) is completely at variance with the NPP government’s own 2016 manifesto document put together prior to the general election,” the group said.

ChaLoG said it was of the firm belief that the government per the decision to withdraw the bill to amend Article 243 (1) from Parliament, had “acted in very bad faith, in view of the fact that the referendum bill which has been withdrawn was not going to give approval for the election of MMDCEs.” Read Full Story
Advertise Here contact ads[@]ghheadlines.com
Related Items news
news

Chief of Staff clarifies restrictions on movement of persons

‘Mysterious hair’ in Bible: People perish for a lack of knowledge [Article]

One COVID-19 patient in Ghana recovers 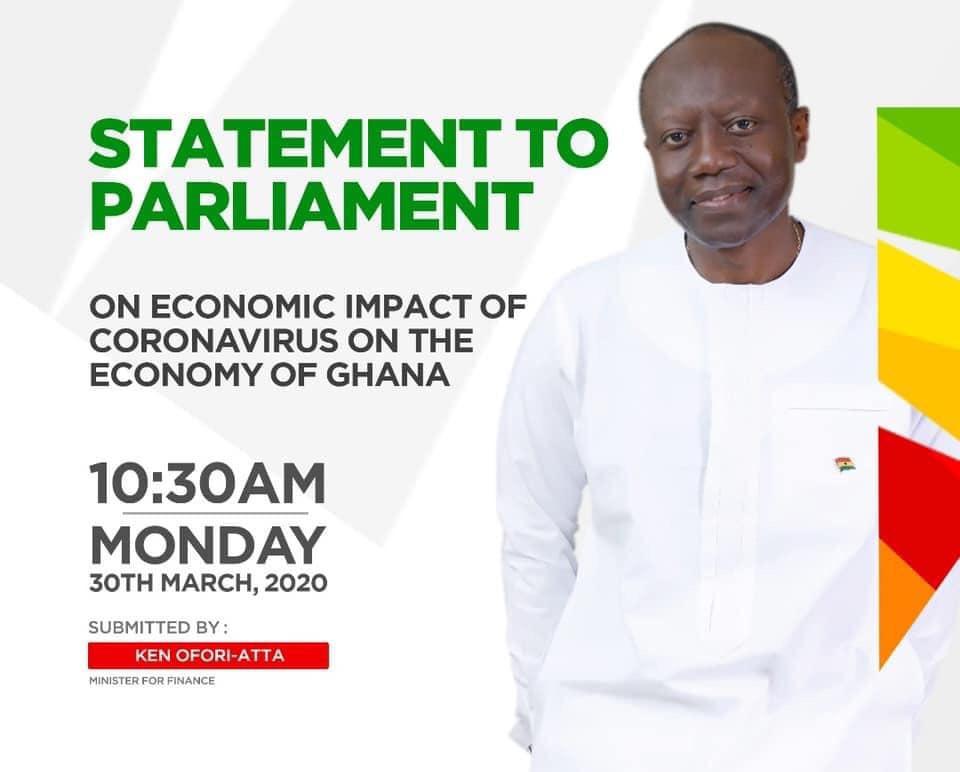 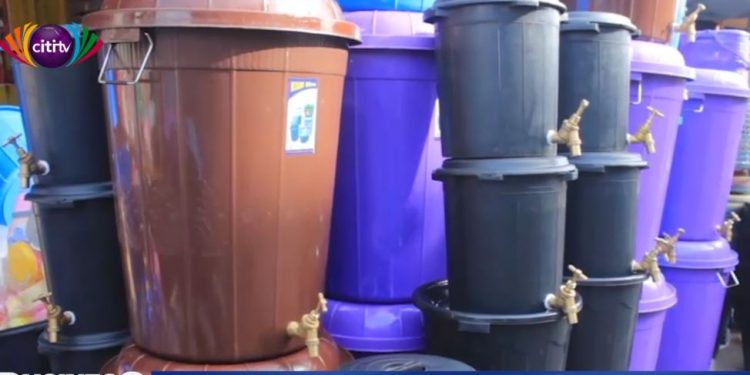