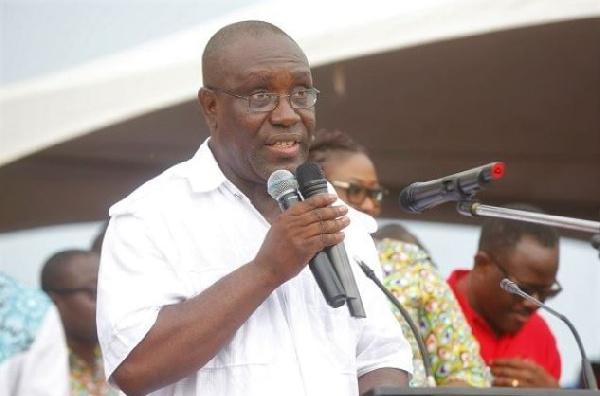 Ghana Web
The Ghana Trades Union Congress (GTUC) is proposing the establishment of a Labour Bank, to provide easily accessible and flexible credit facilities for Ghanaian workers to finance the construction of their own houses and other projects.

Dr Yaw Baah, Secretary General of GTUC, who announced this said the Union was currently engaging the government on the proposal.

Addressing the 10th quadrennial delegates’ conference of the Public Services Workers Union (PSWU) in Kumasi, he said a team from the Union had already visited Japan, which had such facility, to understudy its operations.

The Union, according to him was also engaging the Japanese embassy in Ghana to provide technical assistance for the project.

Dr Baah said the Union was going all out to ensure that workers in Ghana had decent accommodation and improved living conditions.

On the second tier pension scheme, he said TUC was not against the implementation of the scheme, but was worried about the kind of companies which were canvassing to serve as trustees and managers of the fund.

He said there was the need for a bigger and stronger investment companies to manage the pension funds to prevent falling into a trap.

Dr Baah said the leadership of the Union would not rest until it saw that workers’ pensions were safe.

Mr Akwasi Adu Amankwaa, Secretary General of the Organisation of Africa Trades Union (OATU), stressed the need for re-orientation in the public service to improve public service delivery in the country.

He also called for adequate investment in the public services sector to ensure that members of the public received quality service. 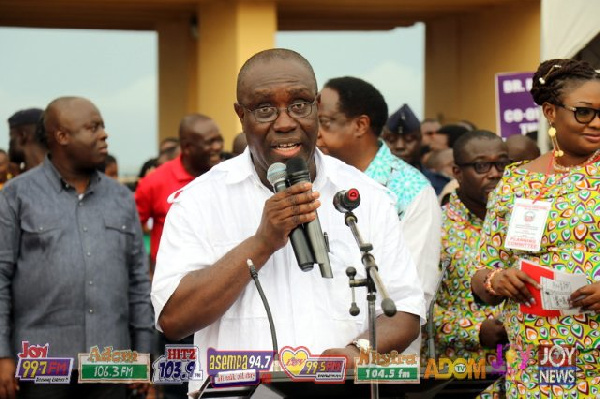 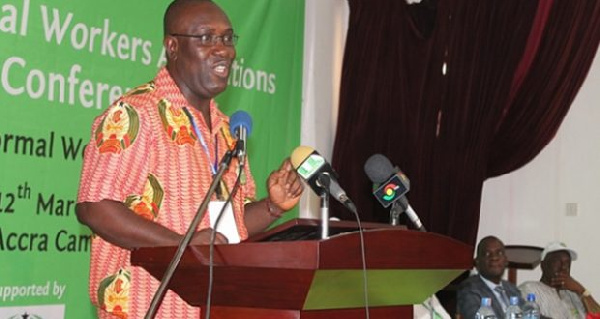 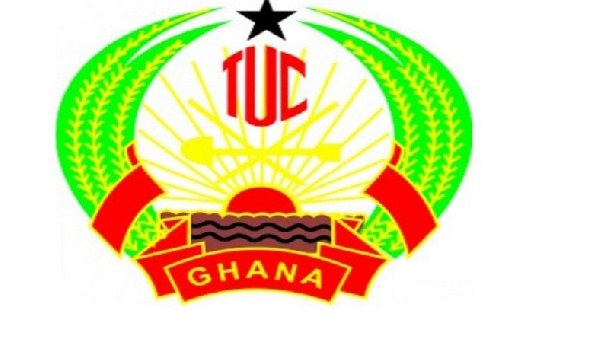 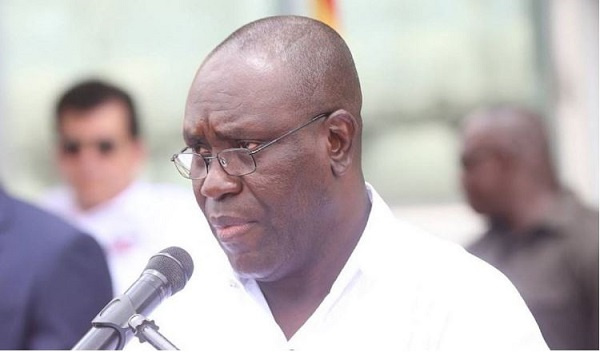