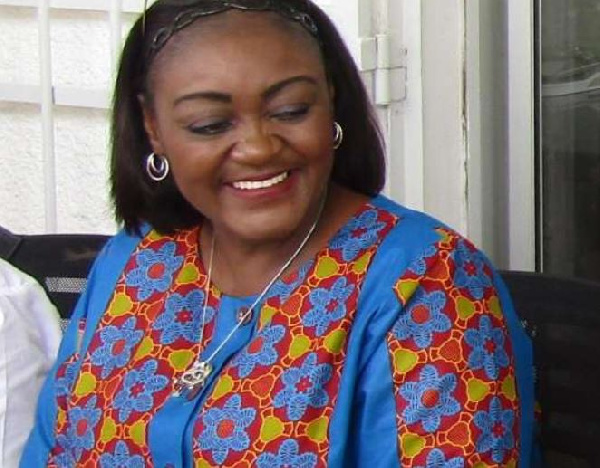 Ghana Web
Ghana’s relationship with Senegal has been moved to the upper trajectory as Air Senegal is scheduled to commence direct flights between Dakar and Accra with effect from Monday December 16, 2019.

This came as a result of the collaborative efforts by the Ghana Embassy in Dakar, Senegal which has been in talks with the host Senegalese authorities on the importance of direct flight connection between the two countries.

Air Senegal would fly to Ghana four times in a week on Mondays, Wednesdays, Fridays and Sundays; departing Dakar at 0200 hours and arriving in Accra at 0530 hours.

Departure from Accra to Dakar is scheduled at 1030 hours on the said days.

Mrs Gloria Poku, Ghana’s Ambassador to Senegal told the Ghana News Agency in an interview that, air travel between Ghana and Senegal is either via Lome or Abidjan respectively at exorbitant fares in the range of US$1000 or more for the return economy class ticket as compared to the lower fare of less than US$500 being charged by Air Senegal.

She said besides, the early arrival time of Air Senegal in Accra at 0530 hours, travelling by the airline from Dakar to Accra would afford convenient flight connections for travellers who intend to proceed to other destinations. 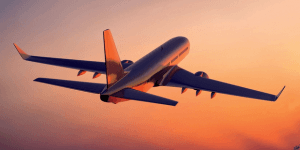 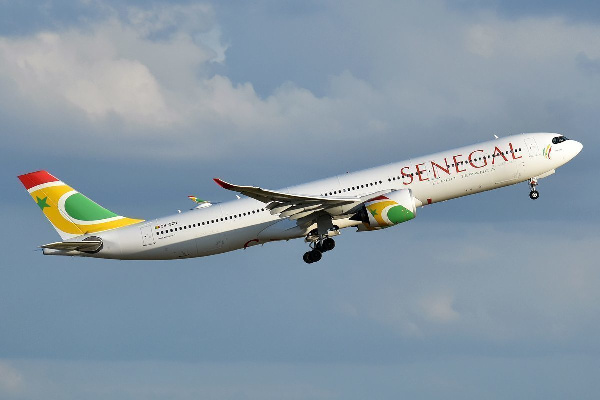 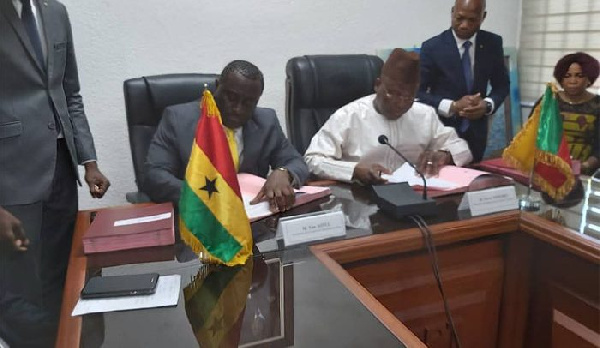