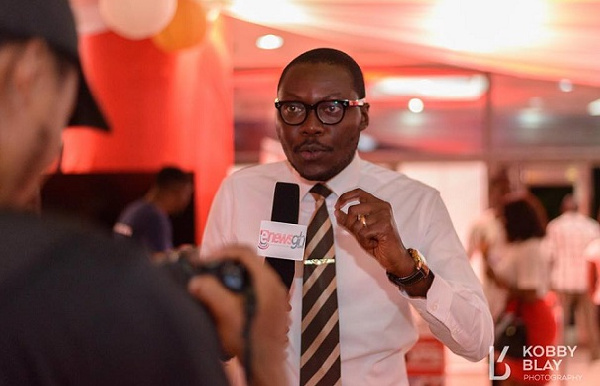 Ghana Web
The back and forth between actress Yvonne Nelson, blogger Eugene ‘Nkonkonsa’ Osafo and his wife Victoria Lebene witnessed in the media space this week and the discussions surrounding it has opened the old wounds of renowned entertainment pundit, Arnold Asamoah Baidoo

Speaking on Peace FM’s entertainment review show hosted by Akwesi Aboagye on Saturday, December 14, Arnold expressed disgust about how many media ‘friends’ sometimes hide behind the illusion of doing their work just to mock and pull down colleagues when they are caught in the web of any trouble.

Speaking about how blogger Nkonkonsa could have been more sensitive about the comment he posted that was an attack on the person of Yvonne, Arnold revealed that his own colleagues ridiculed him when the Menzgold and EOCO issues came up.

Arnold added that listening to most of his media colleagues speak on the issues at the time made him feel very enraged because he didn’t expect that from them.

The former Public Relations Officer of Zylofon Music, in the end, used the experience he had during that trying time of his life, to advise Nkonkonsa and all other media personalities who are in the entertainment space to be mindful of how they handle stories that are very sensitive when they come up. 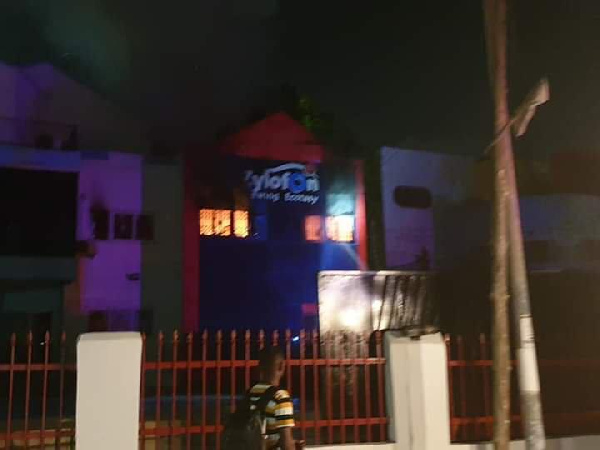 I had enough cash before I joined Zylofon Media – Becca 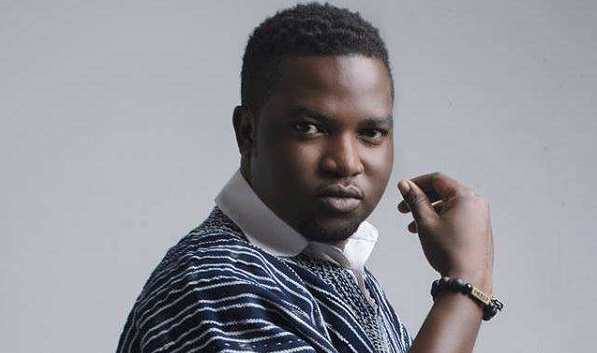 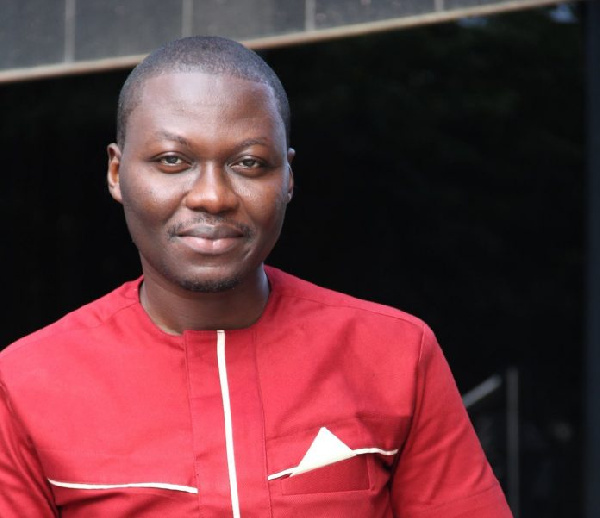 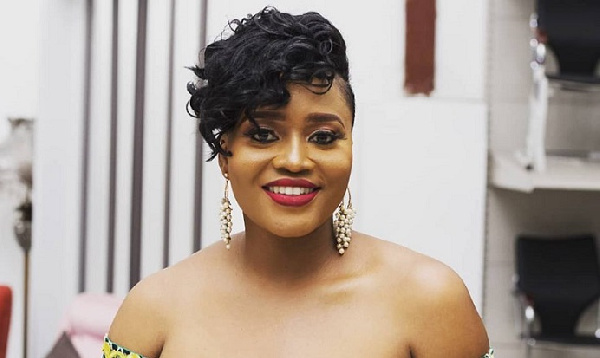 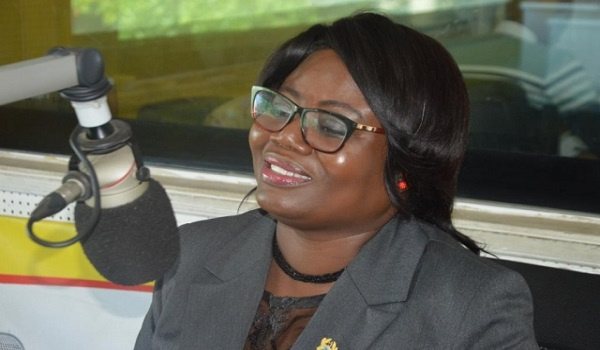 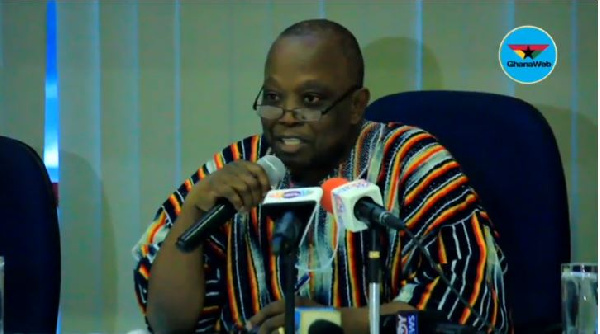 My driver bailed me after EOCO invitation – Domelevo reveals