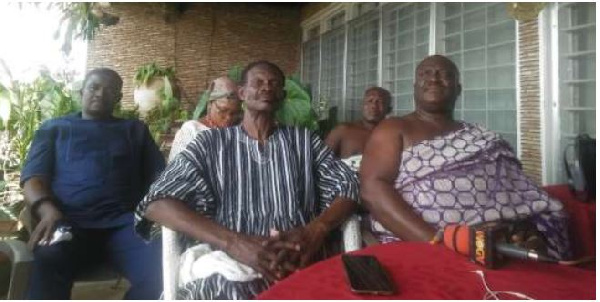 Ghana Web
The Mankessim Traditional Council has described as needless the shooting incident that claimed two lives and injured seven others during the outdooring of a queen mother in the area.

The Council in a communique also described the incident as senseless by certain individuals who sought to tarnish the reputation and the integrity of the chieftaincy institution in the area.

“We want to convey our unanimous concern and disappointment to the unscrupulous, cruel and senseless acts of certain individual or group that caused fear and panic to the people of Mankessim on the morning of Saturday December 7, 2019 which subsequently resulted in the killing of a BNI officer and a student”, the communique said.

The incident occurred due to a protracted chieftaincy feud over who is the rightful paramount queen mother of Mankessim and it got fatal on that fateful Saturday, claiming the lives of a Bureau of National Investigations (BNI) officer and one other person believed to be a student at Mankessim.

Reading the communiqué at a press conference on Monday, Nana Osreko Yamoah Ponko, Akwamuhen of the Mankessim Traditional Council, expressed regret that the issue had protracted in spite of the efforts by the Council to get the matter settled over time.

“It must be noted that Nananom over the years have employed the intervention of the clergy including the local council churches to find a lasting solution to the chieftaincy dispute between the parties”, he said.

Nana Yamoah Ponko urged all who have taken sides in the dispute to reconsider their stance so as to achieve a peaceful resolution.

He said the Council remains resolute and united in purpose to find a lasting and peaceful solution to the impasse and called on the people of Mankessim and its environs to join hands for peace in the area.

It could be recalled that on Saturday, December 7, the coronation ceremony of Nana Araba Otua II, the new Paramount Queenmother of Mankessim turned bloody and fatal when unknown assailants shot into the crowd killing the two.

The outdooring ceremony was held after a Cape Coast High Court struck out a gazette of Osagyefo Amanfo Adu VI, the Paramount Chief of Mankessim and Nana Ama Amissah I, the Paramount Queenmother who have been on the throne for more than two decades.

Nana Araba Otua has had a long standing feud with the paramountcy claiming she was the rightful successor to be enstooled as the Queenmother and had taken the issue to court till a verdict was given in her favour last week.

The Police has since arrested five persons in connection with the shooting and they are assisting in investigation. Read Full Story
Advertise Here contact ads[@]ghheadlines.com
Related Items news
news 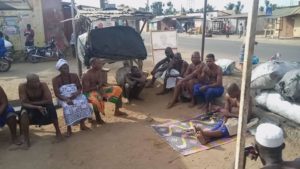 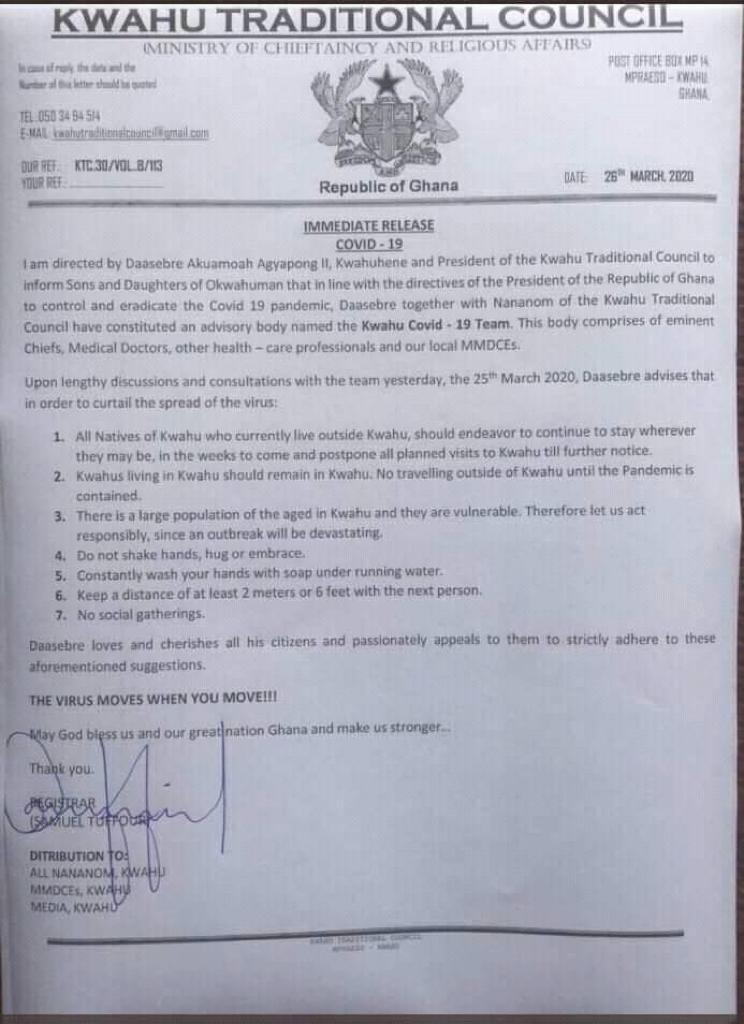 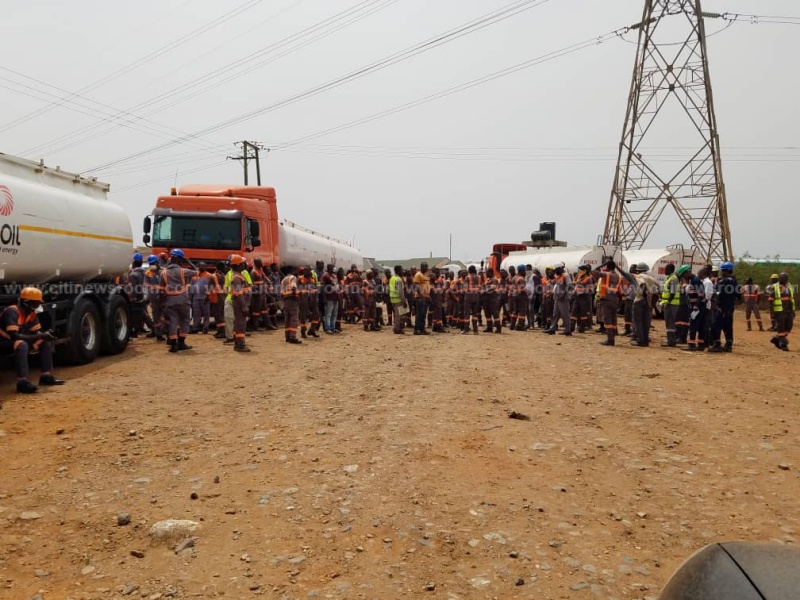