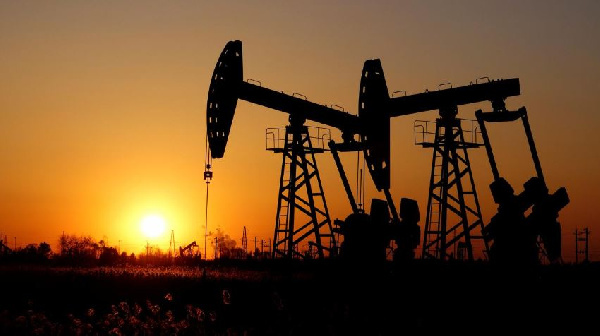 Ghana Web
West Texas Intermediate will trade at an average $58.50 per barrel next year, a poll among analysts conducted by Bloomberg has shown.

That’s lower than the current price of the U.S. benchmark but a little higher than the average for 2019, which is about $56.95 a barrel.

According to the same analysts, Brent crude will average $64.25 per barrel next year. For most of the year, excluding a couple of peaks above $70 a barrel and troughs of below $60, Brent has, like WTI, traded in a tight band.

The Bloomberg poll follows price forecast updates from Goldman Sachs and JP Morgan, which both expected benchmarks to rise, albeit modestly, in 2020 from 2019. In comparison, an analyst poll by the Wall Street Journal suggested prices will remain relatively stable at current levels at least during the first quarter of the new year despite OPEC’s deeper production cuts.

The overall sentiment on oil prices seems to be leaning towards the bearish. Even though OPEC and its partners led by Russia agreed earlier this month to cut an additional 500,000 bpd from their combined production, problems around the compliance of some cartel members have made traders and analysts equally wary of rejoicing.

This week, Russia added pressure to benchmarks. Energy Minister Alexander Novak said the OPEC+ partners may at some point reconsider the deeper cuts.

“We can consider any options, including gradual easing of quotas, including a continuation of the deal,” Novak told Russia’s RBC TV channel. To add insult to injury, Novak also said he expected Russian oil production to hit another record in 2020.

Outside OPEC, the United States will lead the rise in global oil supply in the company of Norway, Brazil, and Guyana. The latter, a newcomer on the international oil scene, earlier this month saw the start of production at Exxon’s Liza-1 well. The well was drilled in the Stabroek block where Exxon made a string of major finds in the last couple of years. Read Full Story
Advertise Here contact ads[@]ghheadlines.com
Related Items news
news

Banks, financial institutions will be opened during partial lockdown – BoG