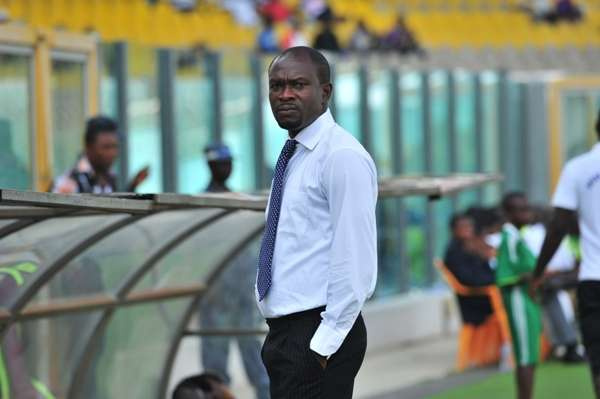 Ghana Web
Former Ghana international Ntow Gyan has questioned the capabilities of newly appointed head coach of the Black Stars, Charles Kwablan Akonnor, claiming that he cannot do the job.

However, Ntow Gyan believes there are many experienced coaches in the local scene than the former Wolfsburg captain.

“To be frank, CK Akonnor will not help us because it is not the time for him to handle the Black Stars. Even if he sit down and access himself he will understand what am saying” he told Bryt FM.

“The best position for CK is the assistant coaching role. Being an assistant coach for some time will help him to get experience to be well equipped for the head coach proper” he added.

According to him, the newly appointed head coach of the Black Stars has not been in the local scene for long and for that matter, will lack experience going forward.