Ghana Web
Last week the International Monetary Fund gave the Bank of Ghana its recommendations with regards to additional monetary policy measures it may need to make on top of those announced already.

These measures, like the ones announced earlier by the central bank aim at giving commercial banks more space from which to support the private sector as the coronavirus pandemic takes a huge toll on the fortunes of businesses by constraining economic activity.

Actually though, with banks having recently recapitalized to new record high levels, while writing off a huge backlog of non-performing loans, even as growth in deposits is returning to their usual strong levels, their problem is not a lack of space from which to lend; rather it is a lack of willingness.

During the recently ended two year period of profound banking industry reform, banks were made to pay the price for poor lending practices. Indeed, the worst culprits in this regard no longer exist as separate entities. Even those that survived the purge took a hit.

Having just survived punishment for lending errors during normal times, it is most unlikely that they will willingly step up lending while the COVID-19 pandemic takes its toll on the fortunes of businesses, squeezing their cash flows and their profitability.

After all, the risk-free alternative to lending – investment in government’s cedi denominated domestic debt securities – is till available and indeed, government’s need for financing of an extraordinarily wide fiscal deficit this year, of 6.6 percent will ensure that those debt securities will be available in even bigger quantum than originally envisaged.

Besides, the recent two percent cut in lending rates on both existing and newly booked loans has reduced the risk premium banks can earn on lending to customers rather than to government, making the latter even more attractive, compared to the former.

This means that while the measures taken so far by the BoG are well intended and useful, they do not face the biggest constraint to bank lending currently and the IMF’s recommendations are simply more of the same.

What needs to be done now is to convince the banks to take lending risks which they are already financially capable of incurring but are reluctant to take on out of prudence.

Therefore the BoG needs to apply moral suasion to convince the banks to take on those risks. Instructively, in recent times the banks have listened to their regulator and followed its lead more than in the past. The BoG could back this up by assuring them of a more lenient regulatory stance on loans booked under the current inordinately risky dispensation.

Government itself also has a role to play. For one thing it could offer fiscal incentives on new loans being granted.

Unfortunately, the potentially most effective measure available to government itself is not practicable right now – a sharp reduction in the issuance of debt securities – because of its own sharply increased needs.

Therefore government needs to take on part of bank’s credit risks itself, by issuing debt securities and lending part of the proceeds to the banks for on-lending to customers under risk-sharing terms.

This is risky for government itself. However without incurring that risk it will be left to manage an economy where the private sector cannot raise the financing it desperately needs to survive the effects of the COVID 19 outbreak. Averting a resultant deep recession is worth that risk. Read Full Story
Advertise Here contact ads[@]ghheadlines.com
Related Items news
news

Editorial: The political madness must stop! 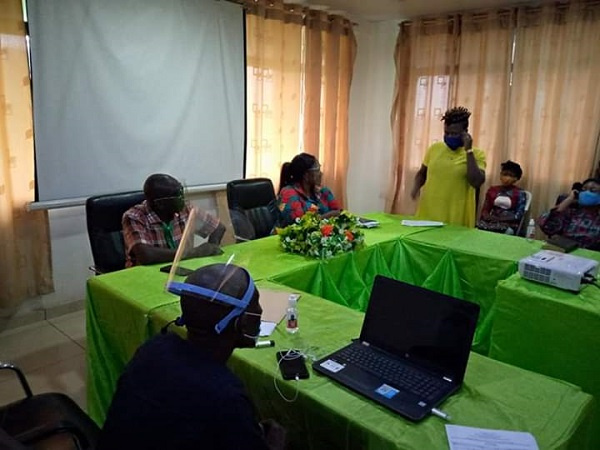 Online Business: Is it the way to go?

Editorial : COVID-19 pandemic demonstrates the importance of hygiene and sanitation 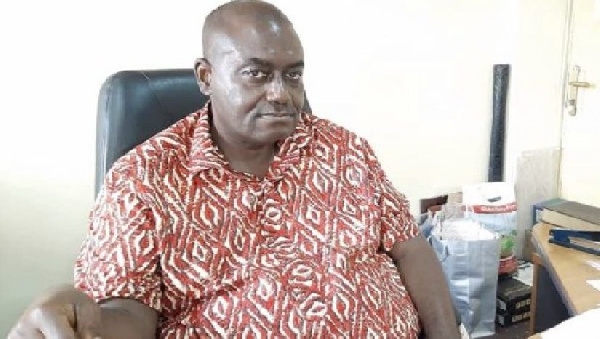