Coronavirus: We take your critique in good faith – Govt to NDC 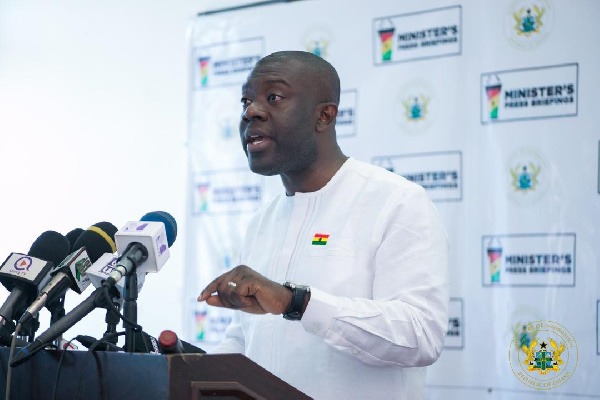 Coronavirus: We take your critique in good faith – Govt to NDC

Ghana Web
Information Minister Kojo Oppong Nkrumah has said government has taken the rebuttal from the opposition NDC addressing the President’s comments that critics of governments Covid-19 fight are doing so for ‘Political Survival, in good faith.

The Chairman of the NDC’s COVID-19 team Prosper Bani described as unfortunate claims by the President that critics of government’s efforts at controlling the spread of the virus in Ghana are doing so for their political survival.

Addressing the nation Sunday evening, President Akufo-Addo urged Ghanaians not to begrudge those politicians taking aims at government’s effort since they do so for their political survival.

However, the Information Minister refused to comment on the issue when he spoke to Francis Abban on the Morning Starr to clarify portions of the presidential address.

After much persuasion from the host, Mr Nkrumah replied “we hear them. We take their feedback in good faith.” 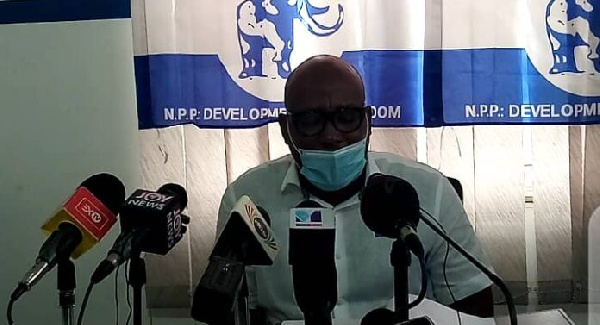 Coronavirus restrictions are for our own good - NCCE 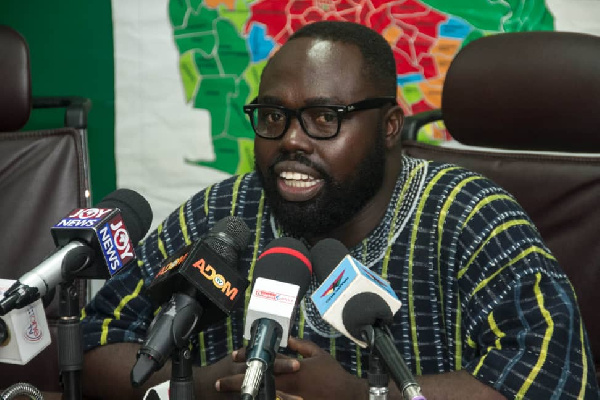 We told you so, day one of voters registration unsatisfactory - NDC 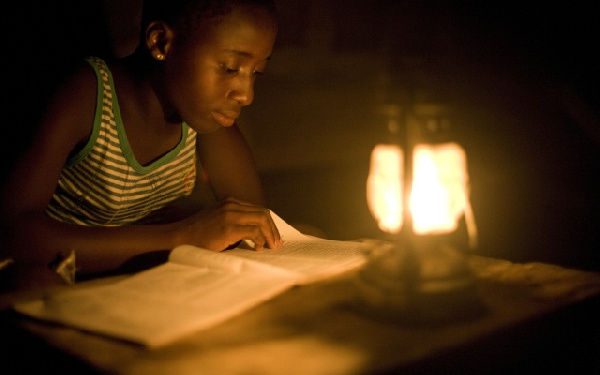 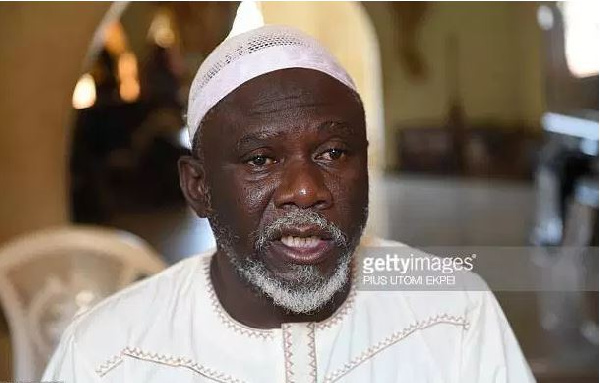 Voters register: Come out in your numbers and register - Azorka to NDC members in Savannah Region 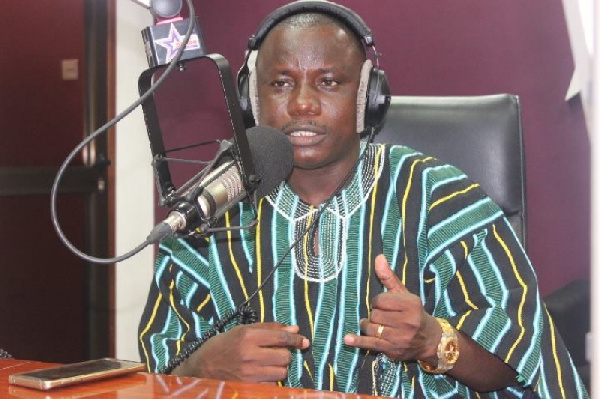