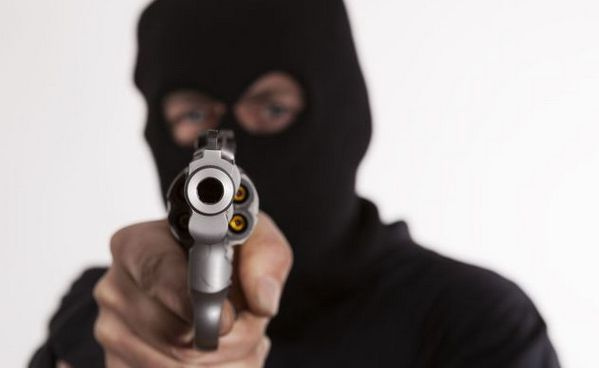 Ghana Web
Three persons have been shot dead by suspected armed robbers at Manso Dadiase, a community in the Amansie South District of the Ashanti Region.

Information gathered indicated that the Police at Manso Nkwanta received a distress call from the community around 7pm Monday after they heard indiscriminate shooting by some armed men.

The Police proceeded to the community and found three bodies including a 60-year-old driver of the Amansi South District Chief Executive.

However, the suspected armed robbers were not found.

The bodies of the three have been deposited at the St. Martin’s Hospital at Agroyesum pending police investigations. 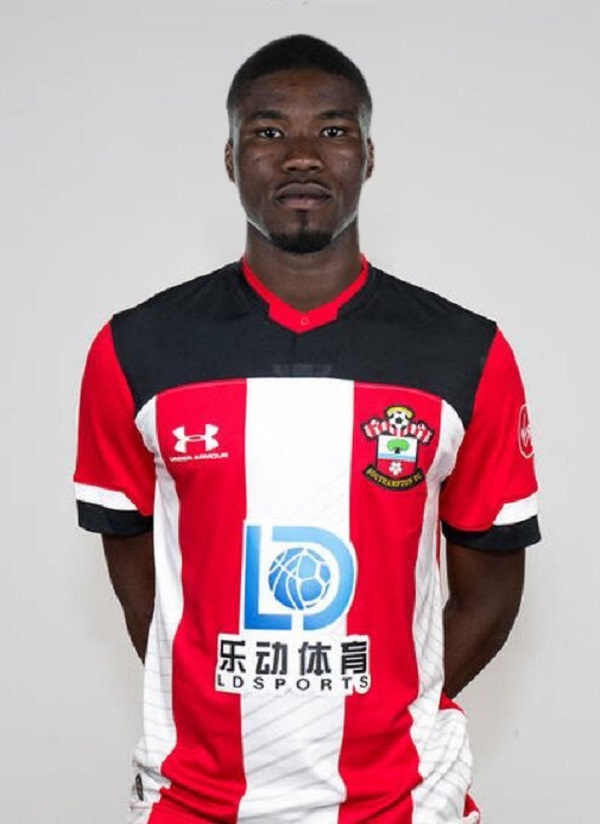