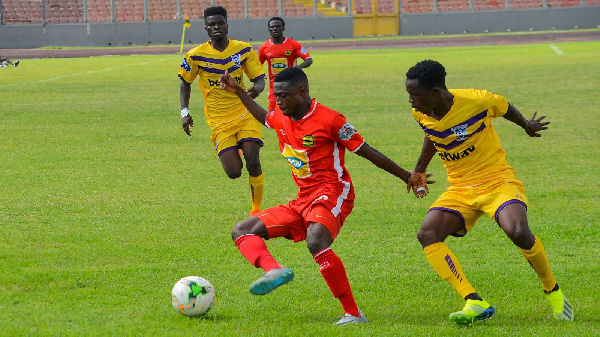 Ghana Web
The return of the 2019/20 Ghana football season remains a doubt after President Nana Addo Dankwa Akufo-Addo extended the ban on contact sports and large gatherings to July 31, 2020.

The extension of the ban seemed not to have gone down well with the football community as the Ghana Football Association President Kurt Okraku posted an image on his twitter page with the caption' The strength of the football industry' to tell the country on why football should resume.

Mr. Albert Commey, the Chief Executive Officer of Techiman Eleven Wonders who has been leading the crusade for football to return has stated that if the government has given the New Patriotic Party the go-ahead to organize it primaries, then it should allow them to play football.

Responding to the concerns of the football community, Member of Parliament for the Assin Central constituency, Kennedy Agyapong said "We know they (football people) want football to return but please wait, because you don’t like football more than president Akufo-Addo. You can wait till maybe September or October when everything is cool then you start your football."

Several top leagues in Europe and across other parts of the world have resumed their football leagues, albeit behind closed doors.

Today on GhanaWeb's Friday debate, we ask you if you think that it will be justifiable for football to return after the NPP organized its primaries a few days ago.

Watch the video below and join the debate by leaving your comments in the comment section. 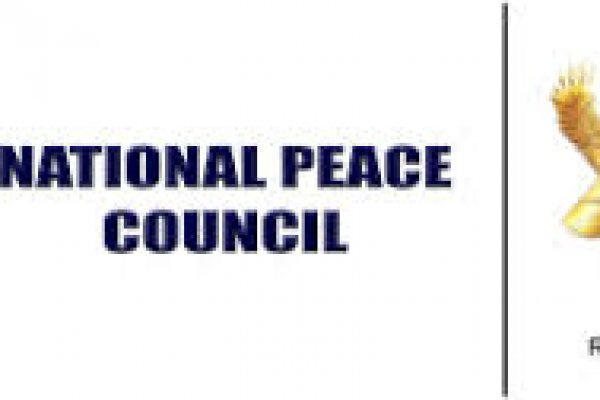 Friday debate: Who was the best Ghanaian player in Europe this season?

Friday debate: Who was the best Ghanaian player in Europe this season? 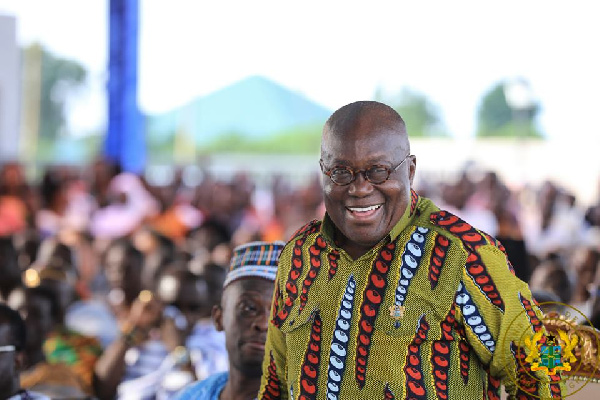