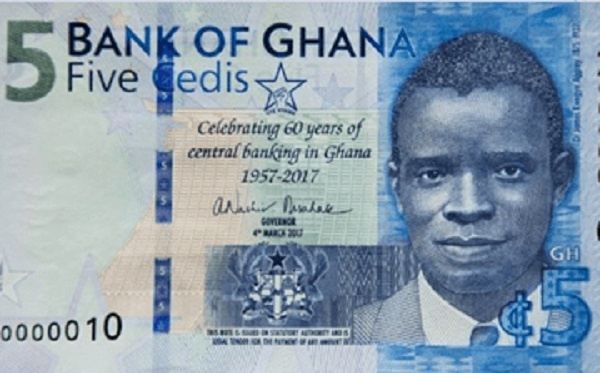 Ghana Web
Hastings Kamuzu Banda, Nnamdi Azikiwe, Kwame Nkrumah, Mfantsipim and Achimota schools, what do these personalities and institutions have in common?

A simple google search will reveal that they all had an affiliation to Gold Coast intellectual, missionary, and teacher, Reverend Dr James Emman Kwegyir-Aggrey.

Banda, Azikwe and Nkrumah all became the first presidents of their respective countries after making significant impressions on these fathers of African liberation during his African tour.

According to historians, Kwegyir-Aggrey was born in Anomabu in the Central Region on October 18, 1875 to Okyeame Kwadwo Kwegyir, a friend of the then master chieftain Amonu IV and his wife, Princess Abena Anowa of Ajumako.

Dr Kwegyir-Aggrey was the seventeenth child of his father and fourth of his mother Abena Anowa, third and last wife of Okyeame Kwegyir.

He was baptised in the Gold Coast and given the Christian name James.

Prior to his eighteenth birthday, he enrolled at the Wesley Boys Senior High School (now Mfantsipim School) in Cape Coast, where he was noted by his European tutors as a gifted studied who was already studying Greek and Latin. He later became the school’s headmaster

In 1989, he moved to the United States after obtaining a scholarship to be educated as a missionary. At the Livingstone College, he studied chemistry, physics, logic, economics, and politics, earning 3 degrees & 2 doctorates in theology and osteopathy.

Aggrey was a polyglot and linguist who was known to speak English, French, German, Greek & Latin.

In November 190, he was appointed a minister in the African Methodist Episcopal Zion Church in Salisbury. Two years later, he married his wife, Rose Douglas, a native of Virginia and the couple had four children during their marriage.

In 1920 he visited Sierra Leone, Liberia, the Gold Coast, Cameroon and Nigeria. In 1921 he visited the Belgian Congo, Angola and South Africa which made a significant impact on the educated elites and liberation movements in these countries.

His passionate speech convinced Governor Guggsiberg to turn Achimota school to a co-educational establishment. He was appointed as the 1st Vice Principal of Achimota School by Sir Guggisberg in 192, assisting Rev Fraser. 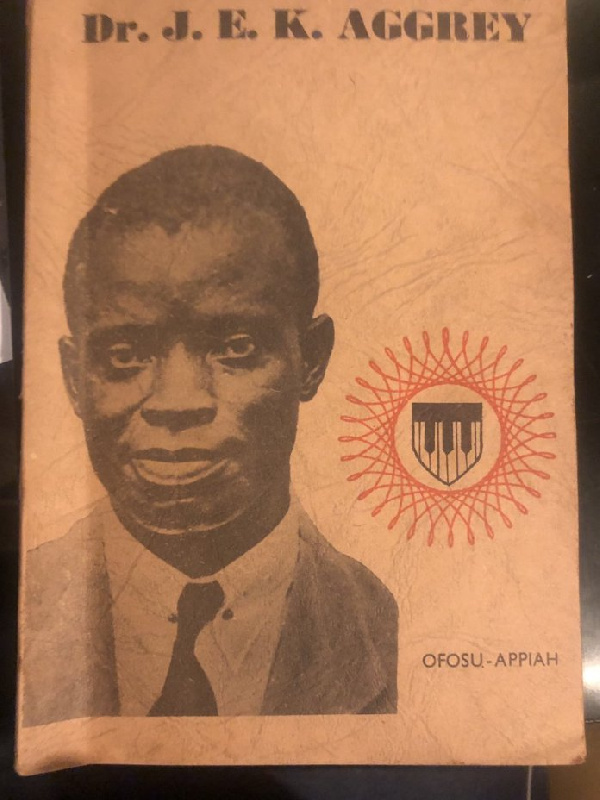 James Kwegyir-Aggrey taught Dr Kwame Nkrumah whiles he was in Achimota School then Government Training College and exposed him to the works of Marcus Garvey and other civil rights activists.

He designed the emblem of Achimota School and relocated to Ghana with his wife and children. In May 1927 he returned to the United States, and in July admitted to a hospital in Harlem, New York, where he died later that month.

Aggrey is buried in Oakdale Cemetery in Salisbury, North Carolina.

When the Bank of Ghana celebrated its 60th Anniversary in 2017, it honoured by using his image on the commemorative 5 cedis bill.

The Aggrey Memorial A.M.E. Zion Senior High School in Cape Coast was named after him.

Achimota School and Mfantsipim also named their chapel and residential buildings for male students respectively after its illustrious son. A bust of Dr James Kwegyir-Aggrey can also be found on Achimota School compound.

The Good, The Bad and The Bang Average

The Home and the School, who’s responsible for the good upbringing of the Child?

The Home and the School, who’s responsible for the good upbringing of the Child? Here’s to You Agyinasare and Company

WOFAGRIC and Gold in the Soil awards opens today

The waning light on the founders’ vision for Ghana sports

Cedi gains against the US dollar – IES

Y Leaderboard Series: Prof. Aryeetey speaks on development and his time as the VC at the University of Ghana 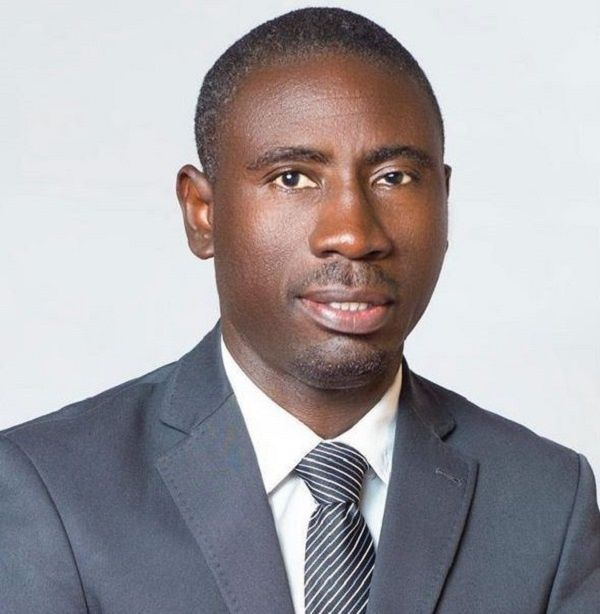 Sancho and Man United agree on £340,000 per week deal …leaving just the structure of his £108m transfer to be agreed within the next week