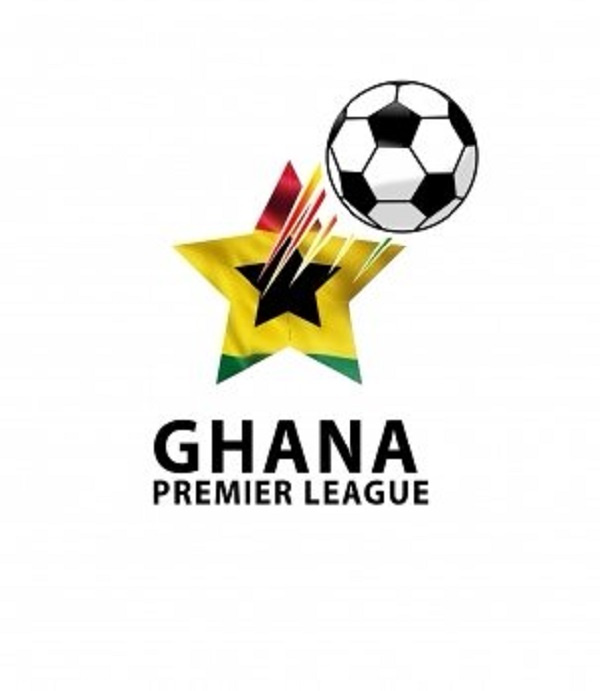 Ghana Web
Some clubs have welcome the decision by the Ghana Football Association (GFA) to call-off the local league but are ruing their share of the StarTimes money after receiving $5000 a few weeks ago to cushion them.

Premier League clubs were entitled to $30,000 each as their share of the money if the season had run the full course

Last Tuesday, the local football governing body complied with CAF’s deadline on taking a firm decision on the local league amidst the COVID -19 pandemic by truncating all league matches in the country.

Accra Hearts of Oak managing director, Frederick Moore, earlier told TV3 that “We are into football and would have preferred playing football but if the ExCO makes that decision that it’s been cancelled, we respect that.

“With everything that is going on, it is probably the best decision.”

Similar sentiments were shared by Kingsley Owusu Achau, CEO of Bechem United who admitted that they were pleased with the decision to cancel the competition but regretted the failure of the FA not to pay the $30,000 promised them from the StarTimes sponsorship deal.

He said, inasmuch as he supports the cancellation, the FA could have considered other options or competitions to help raise money for the clubs because they were in difficult times and they still have to remunerate their players.

“I think it is good the league has been cancelled but we do not have funds to sustain our clubs and so the FA should have a proposal to play a mini-tournament or knockout with a limited number of fans at the stadium.

“The Accra Sports Stadium has 40,000 capacity but they could allow only 2000 fans. The voter registration is ongoing and it is easier to handle 30 players than what is going on”, he lamented.

The bankroller said after 14 league matches prior to COVID-19, all they received from the FA was a meager $5,000 which wasn’t enough to even pay players for a month and wondered why the FA reneged in paying the $30,000 long before the outbreak of the pandemic. 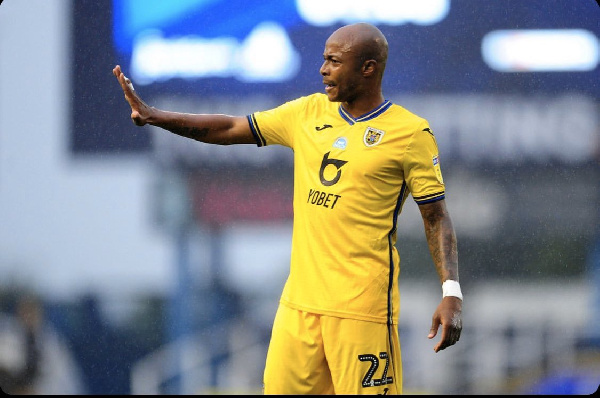 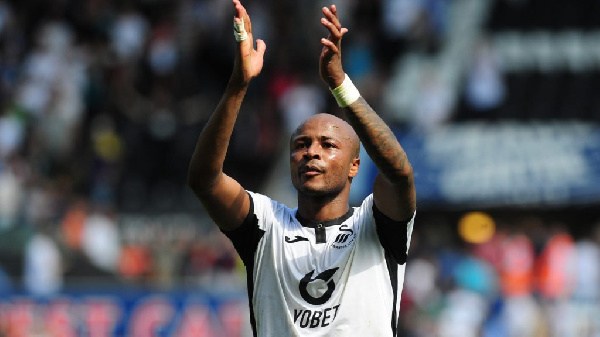 André Ayew included in 2019/20 Championship Team of the Season 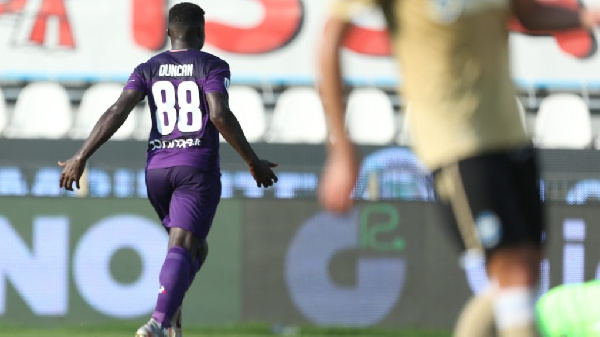 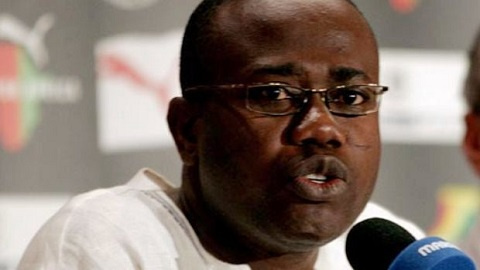