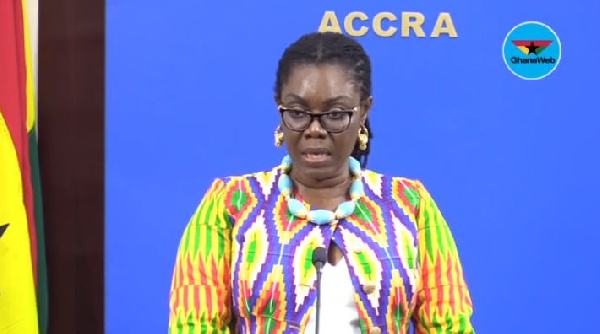 Ghana Web
Communications Minister Ursula Owusu Ekufful has rubbished calls for Deputy Minister for Trade and Industry, Carlos Ahenkorah to be prosecuted for endangering the lives of his constituents by visiting registration centers after testing positive for Covid-19.

The Deputy Minister has been compelled to resign as a result.

But many including general secretary for the opposition NDC Johnson Asiedu Nketiah and pressure group OccupyGhana have asked for Mr. Ahenkorah to be prosecuted.

However, speaking to Kasapa News, Ursula Owusu who’s also Member of Parliament for Ablekuma West argued there is no legal basis for such demands

According to her, the Deputy Minister who’ also MP for Tema West has lost his job and that is punishment enough.

“Prosecution for what? unless you can show that an individual contracted the virus by coming into contact with him because he went out on the monitoring. It will be difficult to establish a case for spreading COVID-19 unwillingly. It is easy to say but will you have the evidence to prosecute. I think that if it is punishment we want, he has laid down his position as deputy Minister to take responsibility for it. You don’t beat a dead horse, what else would you achieve by his prosecution. If he had insisted that he hadn’t done anything wrong and so he was still going to defend his action then the call for further sanction to be applied would be in order.” Read Full Story
Advertise Here contact ads[@]ghheadlines.com
Related Items news
news 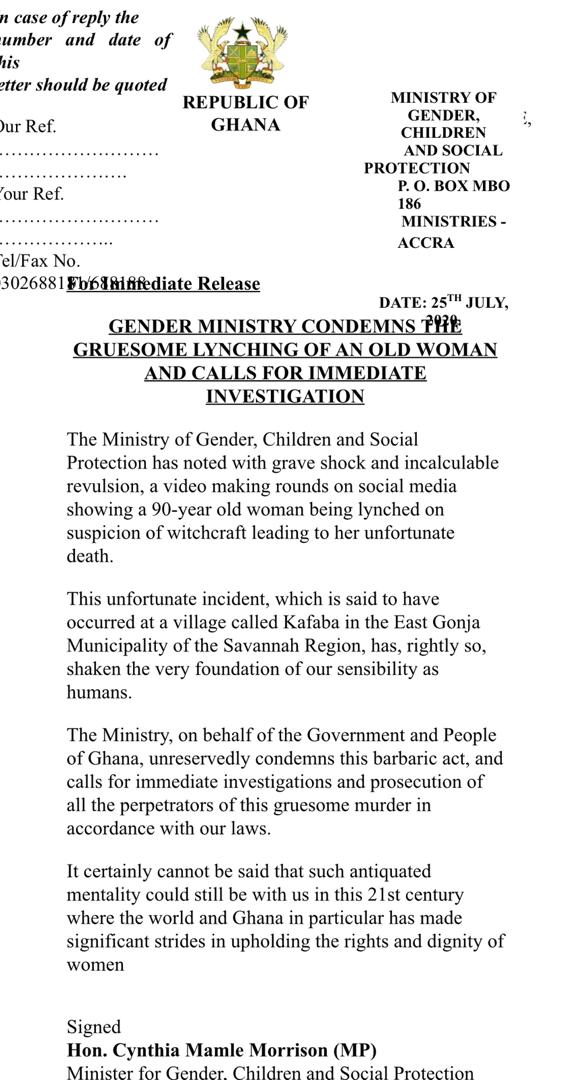 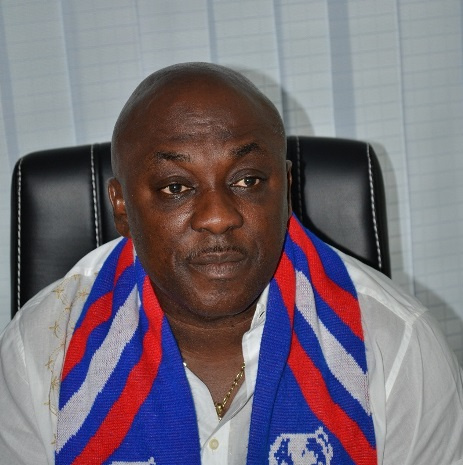 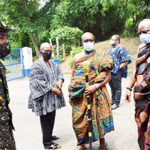 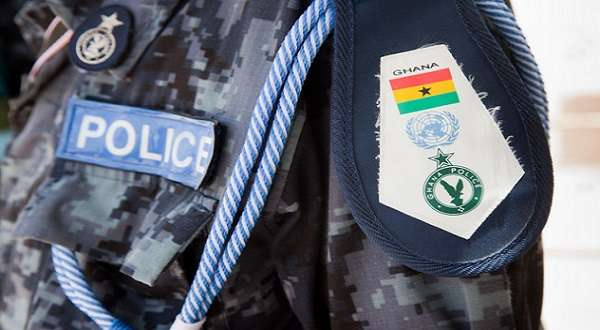 WASSCE clashes: CHASS calls for the provision of security for teachers 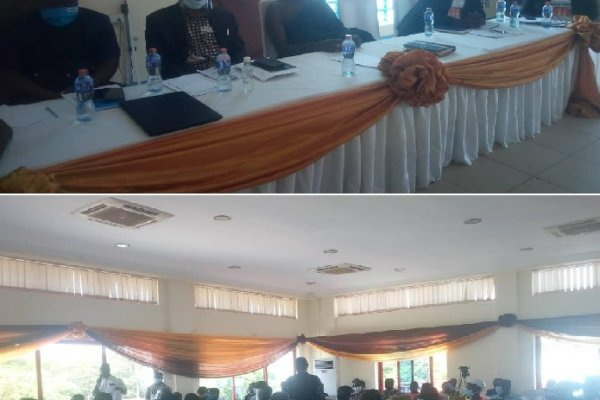 Chamber of Commerce calls for support to relocate Oguaa GARAGES 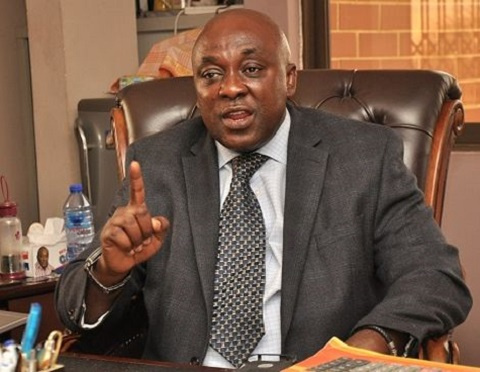 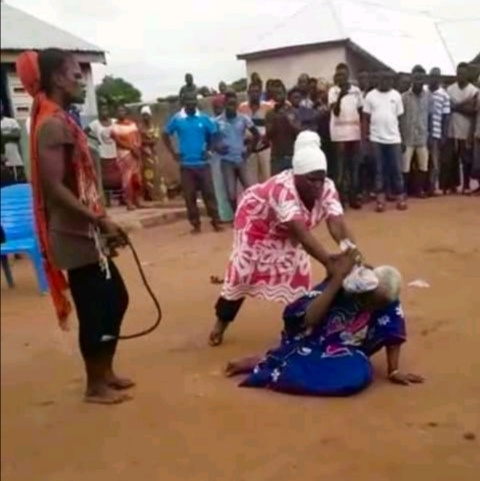 Rawlings calls for probe into lynching of 90-year-old woman