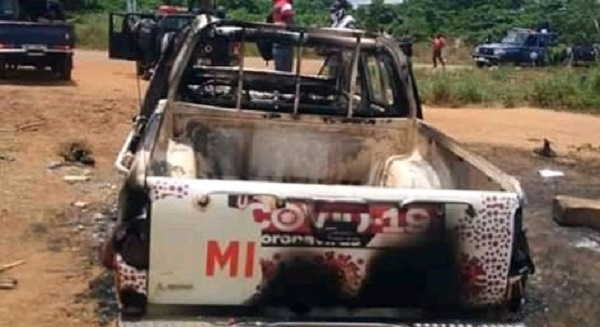 Ghana Web
Tensions are high in the Bono Region town of Nkrankwanta after a clash between supporters of the two largest political parties in Ghana resulted in one death.

Two people are said to be receiving treatment at the Dormaa Ahenkro Presbyterian Hospital – after they sustained gunshot wounds in the Saturday incident.

Images shared on social media captures at least two vehicles and a motorbike razed down.

According to Daily Graphic, the incident happened during the Electoral Commission’s mop-up of the voter’s registration exercise during which gunshots were fired.

It still remains unclear how the scuffle started but a man who has been identified as Kofi Labatu, a member of the ruling New Patriotic Party, was pronounced dead when he was rushed to the Dormaa Ahenkro Presbyterian Hospital.

The Member of Parliament for Dormaa West, Mr. Ali Maiga Halidu told the Daily Graphic that the deceased was hit by a bullet fired by security personnel who were deployed to the scene.

Security has been beefed up in parts of Nkrankwanta and other adjoining communities in the Dormaa West District.

Ghana’s quest to compile a new voter roll ahead of the general election on December 7, 2020, has been characterized by acts of violence that have resulted in loss of life and property.

In the Awutu Senya East Constituency of the Central Region, for instance, a clash between supporters of the ruling New Patriotic Party and the opposition National Democratic Congress nearly halted the process at a registration center.

A cabinet minister and MP for the area, Hawa Koomson admitted to firing gunshots at the scene. Her action was widely condemned as calls still mount for President Akufo-Addo to terminate her appointment.

How reaching are the NPP, NDC manifestoes on Universal Health Coverage? 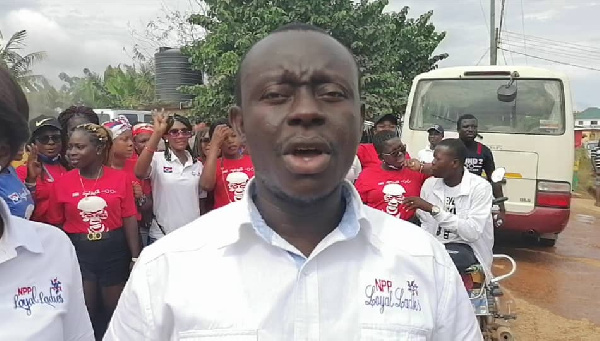 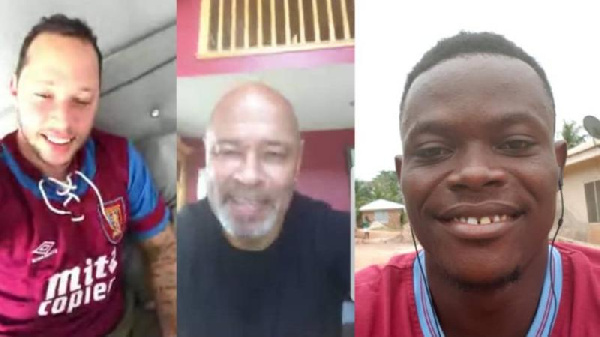 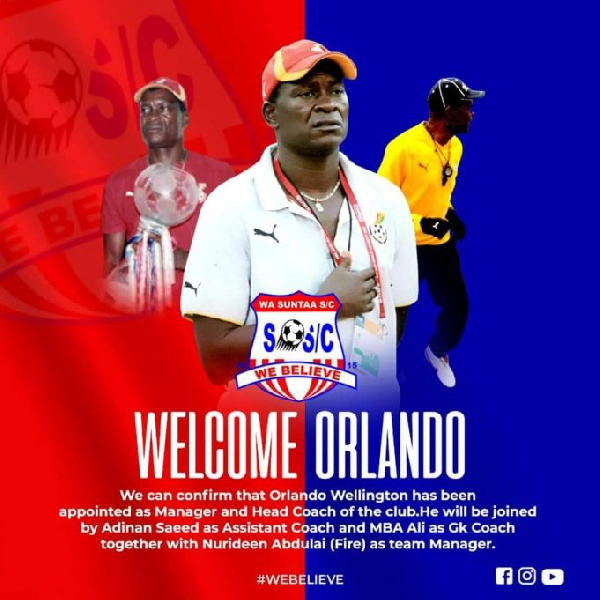