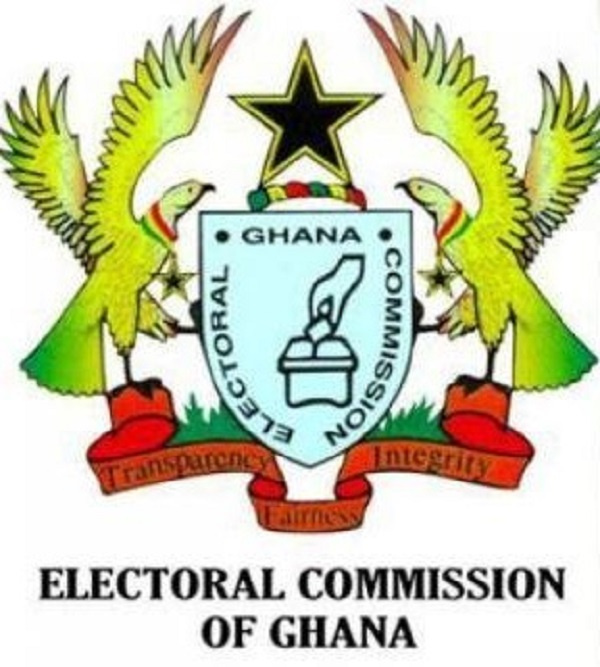 Ghana Web
Peace Dawah Media (PDM), a Muslim rights advocate organization, has rolled out a peace campaign project as a contribution towards a violent-free election in December.

The campaign would focus on the Zongo youth by engaging them on the need to stay away from hooliganism and election-related violence ahead of the polls.

Mr Khalifah Faith, the Executive Director of PDM told the Ghana News Agency (GNA) in Kumasi that it was targeting the youth in Zongo communities with peace messages as a strategy to win the fight against electoral violence.

“We are sensitizing the Zongo youth to resist any attempt by self-seeking politicians to use them to perpetrate violence in the interest of their future," he said.

He said apart from educating the youth at the community level, PDM would also shoot short videos of opinion leaders, Islamic scholars and Zongo chiefs with peace messages in local languages and disseminate them in the communities.

Mr Faith said there could be no meaningful development without peace and called on Ghanaians to commit to a peaceful election in order not to derail the country's progress.

He said the organisation was also in the process of acquiring land to establish a school for blind Muslims children to give them both formal and Islamic education.

Such children, he noted, were many in Zongo communities and were being left out of the mainstream education system because of their peculiar conditions.

Faith said as part of efforts to mobilize the blind children for the school, a Quranic recitation competition would be organized for them on September 19 at the Kumasi Central Mosque.

He also disclosed that PDM had provided 14 boreholes for selected communities facing water challenges in the Eastern, Ashanti and Northern Regions. 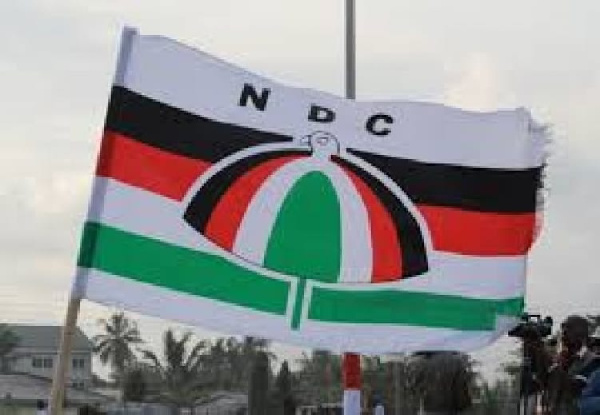 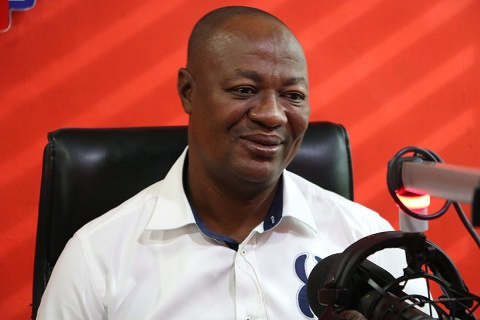 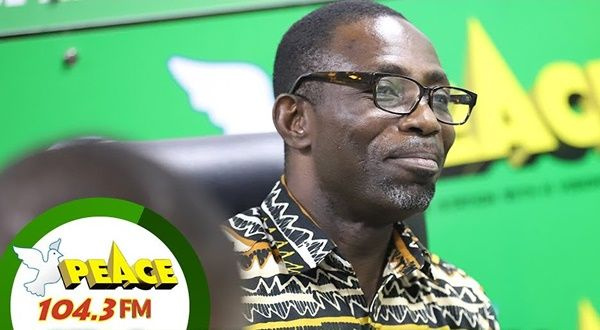 2020 Elections: Be agents of peace not war - Prof. Joseph Osafo 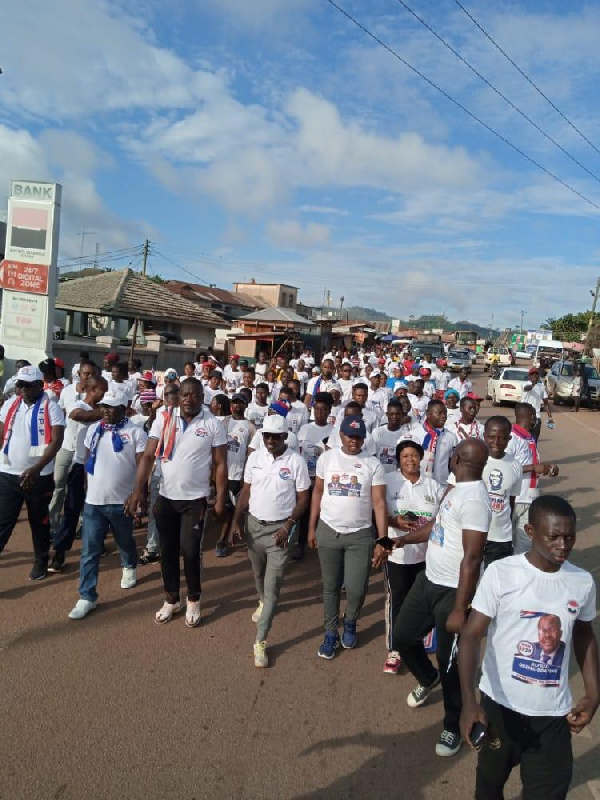 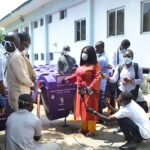 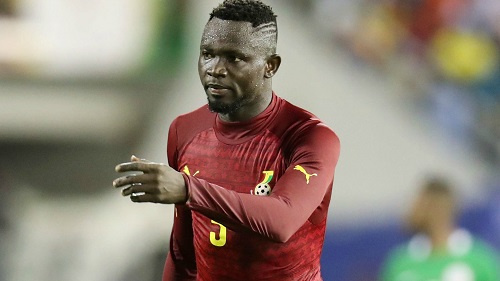