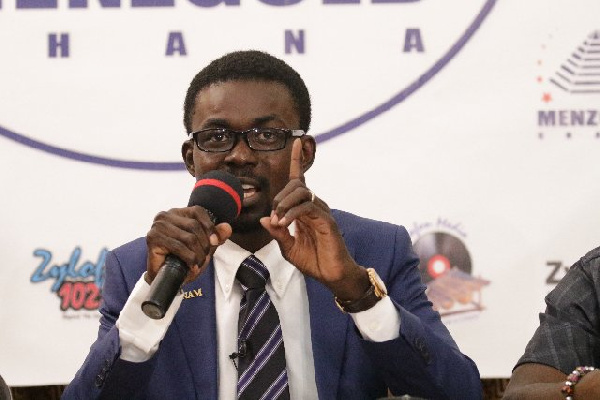 Ghana Web
The leaders of the Coalition of Aggrieved Customers of Menzgold, Ghana, have cautioned the group’s members against falling for what they describe as the latest scam being rolled out by the embattled CEO of the gold-trading firm, Nana Appiah Mensah (NAM1), in connection with his promise to give 500 plots of land to the customers as a goodwill gesture.

NAM1 made the announcement via Twitter on 12 September 2020 in commemoration of the two-year anniversary of the collapse of the company.

While recounting the measure of pain caused by “many losses”, NAM1, as he is also called, noted that “refreshingly, we celebrate many successes.”

According to him, one of such successes is Zylofon Hills.

He explained that Zylofon Hills is an “envisioned” modern smart city in the offing.

He tweeted: “12th Sept 2018; in retrospect, we’re pained by the many losses we count. Refreshingly, we celebrate many successes. We commemorate today with an over 4,000-plot envisioned new smart city coming up. As a goodwill gesture, 500 residential plots are reserved for Menzgold customers.”

However, the Coalition of Aggrieved Customers of Menzgold, in a statement dated Friday, 18 September 2020, issued by its Accra, Kumasi and Tarkwa leadership, said advised their members “against patronising” the “supposed 500 plots of land” which NAM1 is “claiming to be available for Menzgold customers”.

The group said subsequent to NAM1’s tweet, his “agents and assigns” “have been calling unsuspecting customers to patronise these offers and demanding additional sums of money ranging from GHS30,000 to GHS150,000 to purchase the said lands”.

“We urge customers to disregard such calls and not to fall for this scam for the fourth time from NAM1/Menzgold, since customers have been subjected to such schemes by the same person”, the statement warned.

“As we did warn customers to be wary of Payboy, so we caution you”, the statement added.

It said: “We do not understand why the government of Ghana would allow this gentleman/company to keep on breeding such questionable schemes every now and then, to scam already-suffocating customers?”

“What happened to the frozen plots of land and other assets contained in the court order of 29th January 2019?” the group inquired. Read Full Story
Advertise Here contact ads[@]ghheadlines.com
Related Items news
news 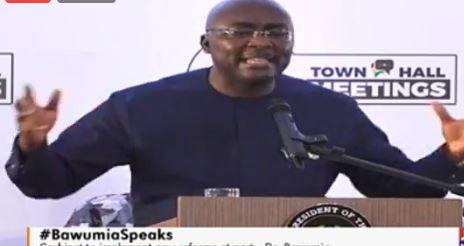 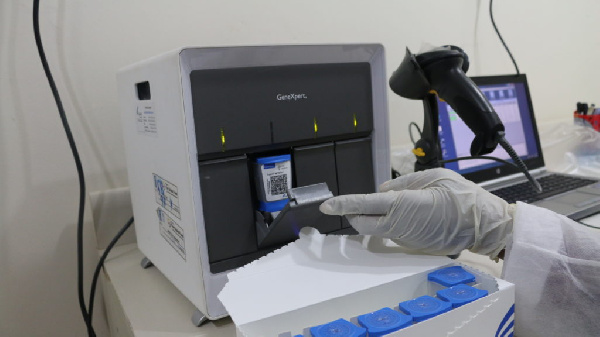 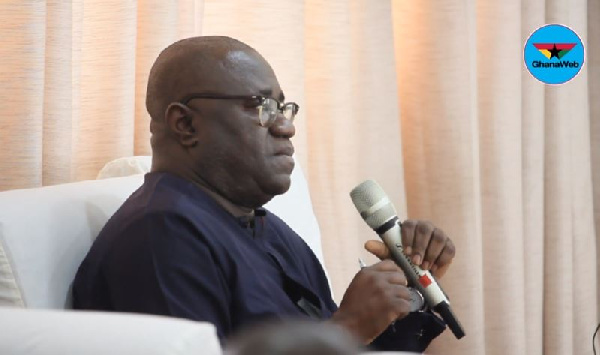 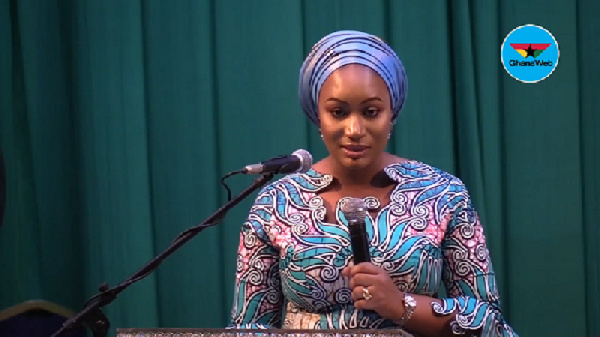 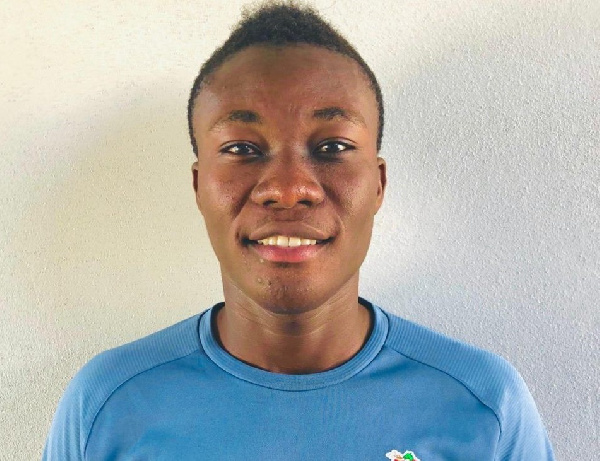 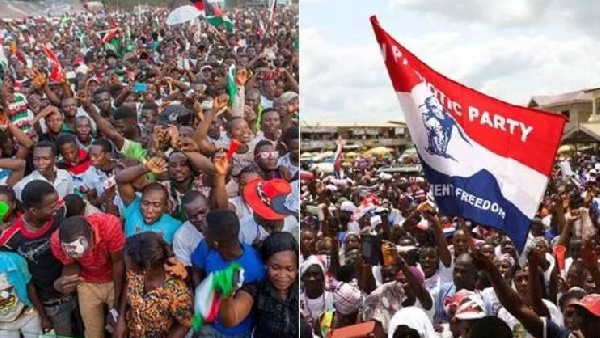