Ghana Web
Five suspects in the lynching of Akua Denteh at Kafaba in the East Gonja Municipality of the Savannah Region have been discharged by the Bole District Magistrate Court on Friday, September 18, 2020.

The Court Presided over by His Lordship Andrew Prince Cudjoe has, however, remanded Haruna Aness, 34, Issifa Tanko, 35, Shaibu Muntala, 29, Sulemana Ali, 35, Issifa Zakyibo, 32 with Latifa Bumaya, 25 and Sherina Mohammed, 40, back into Police custody pending reappearance at the Tamale High Court on October 13, 2020.

Speaking to the media after proceedings in court, the Chief State Attorney at the Office of the Attorney General in charge of Northern, Savannah and North East regions Mr Salia Abdul- Kudus said “the 5 accused persons have been discharged on the basis of the court’s legal opinion. However, police have rearrested the 5.”

Meanwhile, reappearance for Latifa Bumaya and Sherina Mohammed is at the Tamale High Court on 13th October 2020 while the 5 discharged persons are still in police grips. 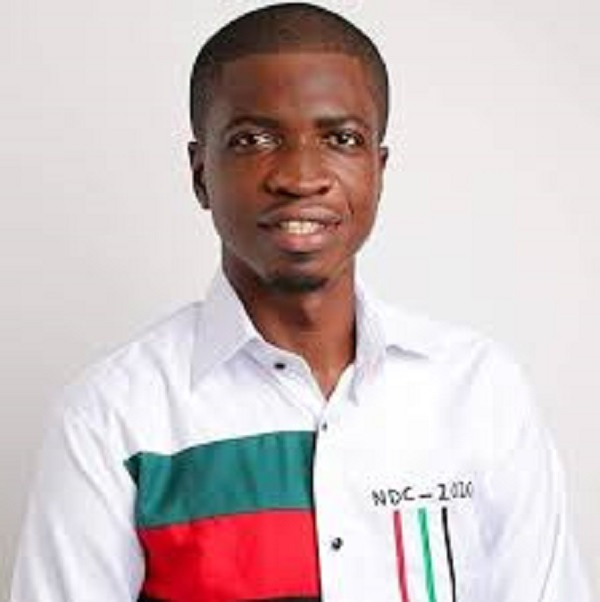 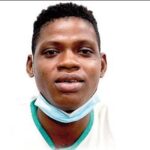 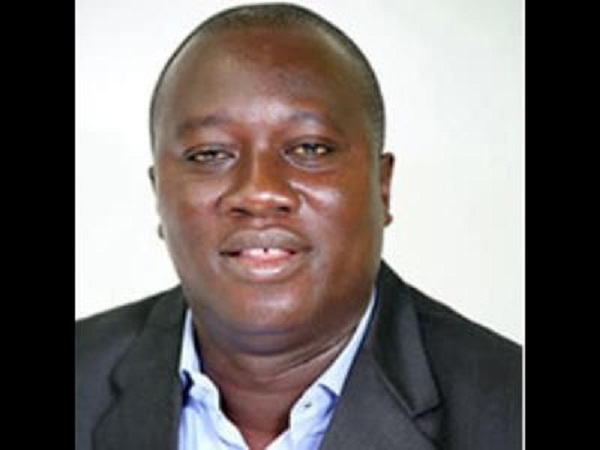 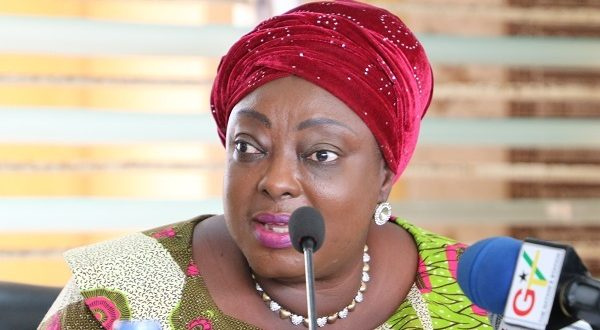 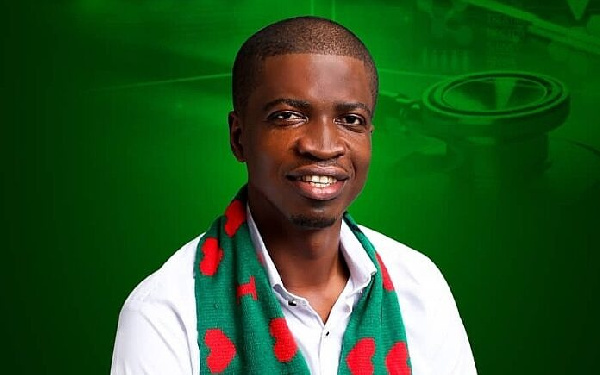 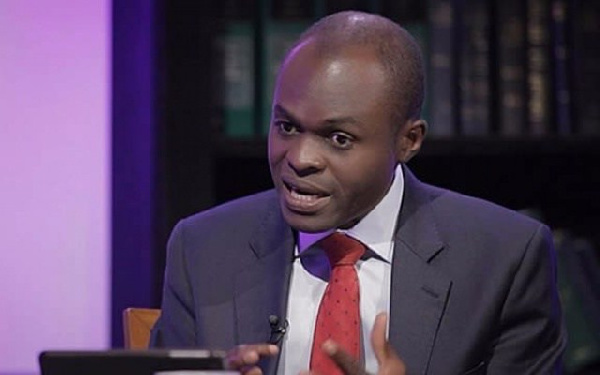