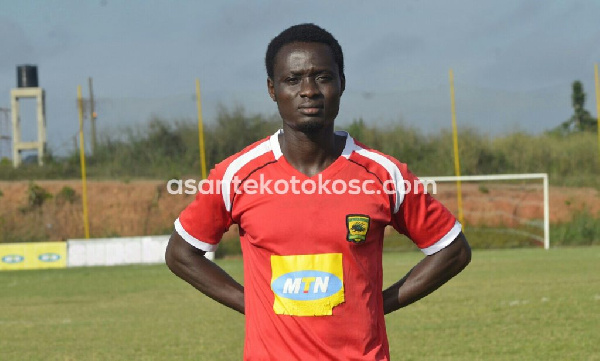 Ghana Web
Asante Kotoko are reported to have terminated the contract of defender Evans Owusu ahead of the upcoming Ghana Premier League season.

Asante Kotoko appears to be trimming their squad ahead of the 2020/21 Ghana Premier League campaign.

The Porcupine Warriors have already part ways with Richard Arthur and Empem Dacosta as part of the exercise.

Reports from Pure FM suggest that Evans Oppong is the latest casualty after he was removed from the club’s WhatsApp group.

The 23-year-old was said to be excluded from the team’s chat group and after consulting the captain of the team, Felix Annan, he was told it was a directive from the team manager, Ohene Brenya.

According to Brenya, the defender is deemed surplus to requirements hence his removal from from the group.

The 22-year old joined the club ahead of the second round of the Ghana Premier League.

He lost his position at Kotoko to Imoro Ibrahim and has since struggled to break into the team.

The Ghana Premier League is will bounce back in October after ban on sporting activity was lifted over the weekend. Read Full Story
Advertise Here contact ads[@]ghheadlines.com
Related Items news
news 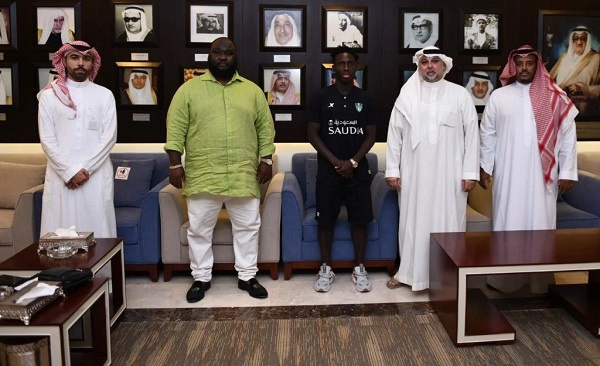 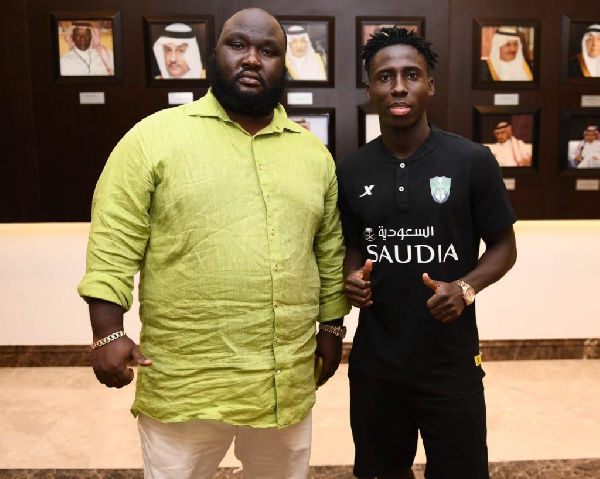