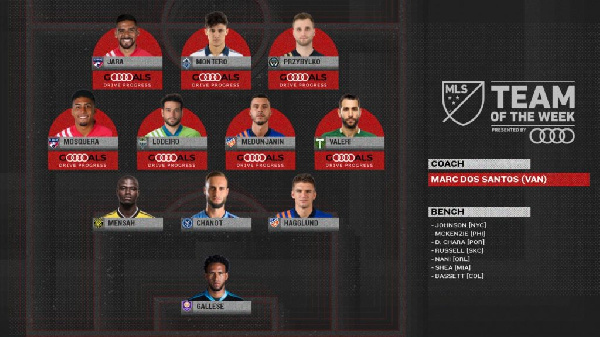 Ghana Web
Columbus Crew captain Jonathan Mensah has been named in the MLS Team of the Week 12.

The centre back was key for the Black and Gold as they beat Nashville SC 2-0 at the MAPFRE Stadium to maintain their league-best record (8W-1L-3D).

FC Dallas striker Franco Jara made his first Team of the Week after scoring his first career MLS brace.

Vancouver's Fredy Montero and Portland's Diego Valeri both turned back the clock with vintage performances that led teams to their respective victories in Week 12. 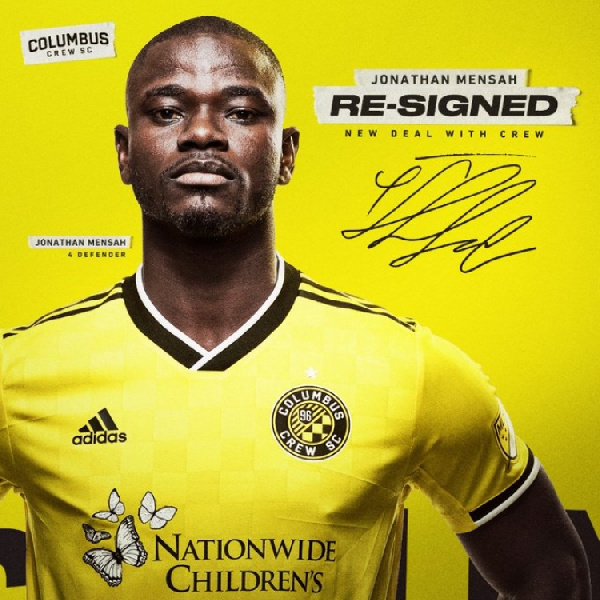 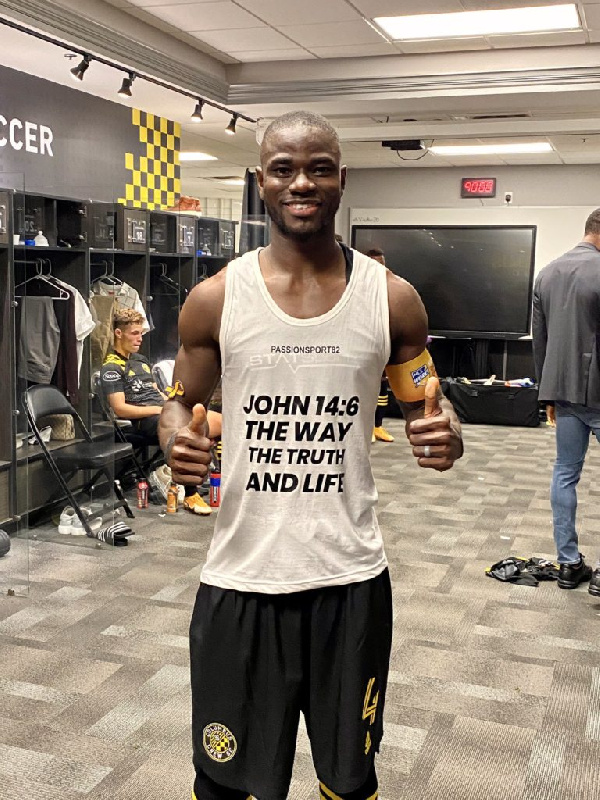 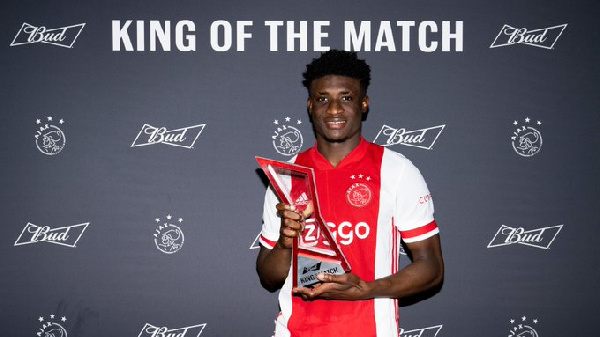 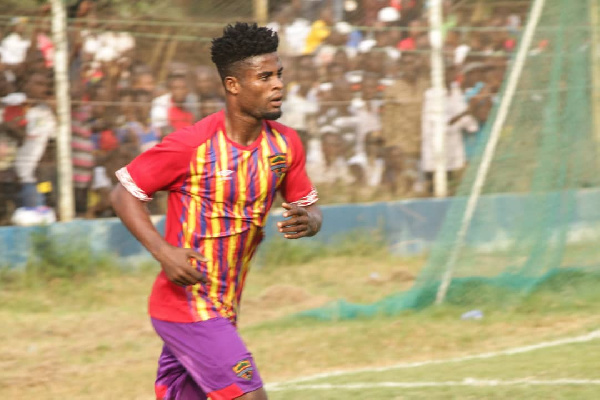 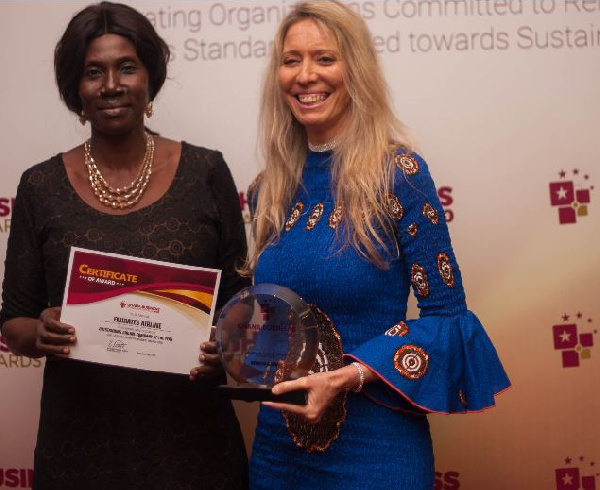 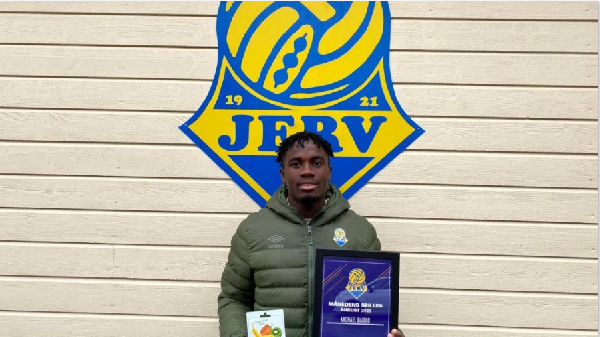 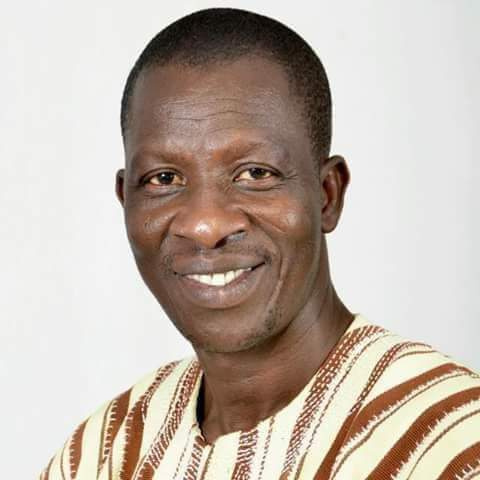 NPP reinstates suspended aspirant, makes him a member of the campaign team