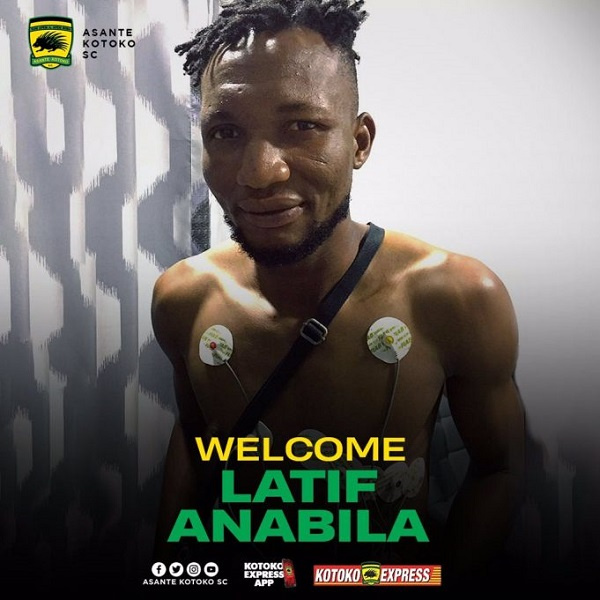 Ghana Web
Talented midfielder, Latif Anabila, has completed his transfer to Asante Kotoko, with the club making an official announcement.

The Black Stars ‘B’ midfielder joins the Porcupine Warriors on a free transfer after his deal with Ashantigold SC expired.

Anabila, 26 has completed his medicals and with the necessary paper works also done and dusted, he has inked a 3 year deal with Kotoko.

The player is now free to represent Maxwell Konadu’s side in the upcoming season where they will compete in the domestic competitions alongside representing Ghana in the CAF Champions League.

Anabila’s capture brings to end months of negotiations between the player and his camp. Some Kotoko supporters initially got concerned and with the latest development, they should feel excited about the news. Read Full Story
Advertise Here contact ads[@]ghheadlines.com
Related Items news
news 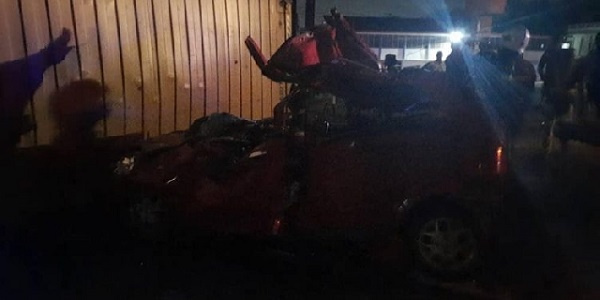