Ghana Web
The flagbearer of the National Democratic Congress (NDC), John Dramani Mahama has maintained that he will continue implementation of the free senior high school (SHS) programme if he wins this year’s elections.

Mr Mahama said he is aware of claims on social media being propagated but his opponents that he will abrogate the programme and so he should not be voted for.

“We will convert it into fully-fledged university and that is the assurance I am giving,” he said. Read Full Story
Advertise Here contact ads[@]ghheadlines.com
Related Items news
news 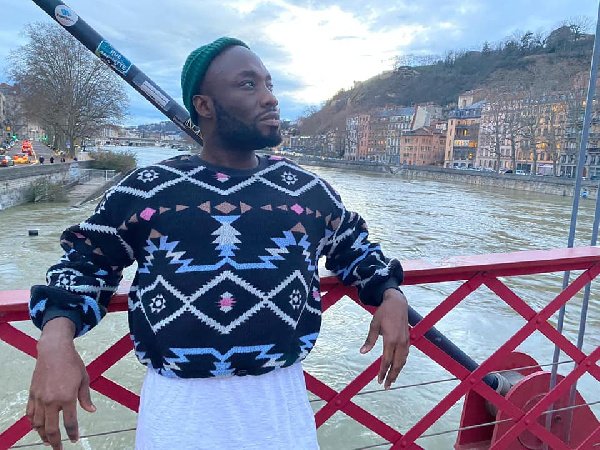 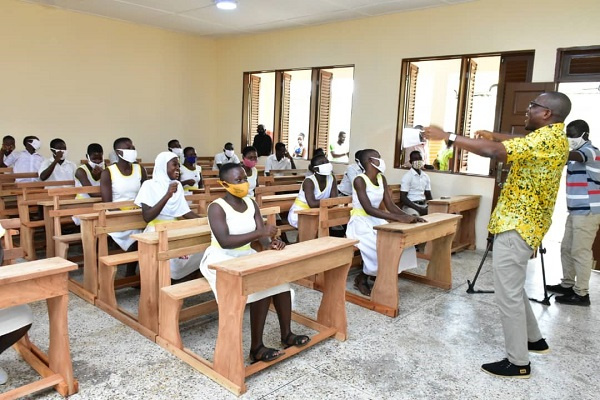 B5 Plus Offers Free Oxygen Refill 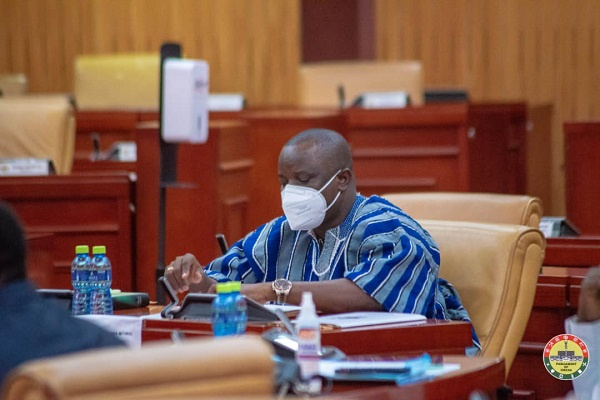 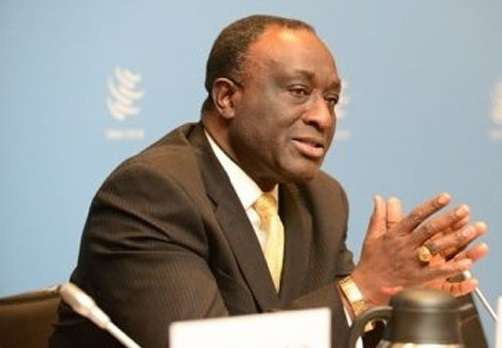