Ghana Web
The conduct of President Nana Addo Dankwa Akufo-Addo in office is likely to give rise to the situation that is happening in Nigeria where the citizens are protesting against the harsh treatment by their government, in Ghana, Abraham Amaliba, a private legal practitioner and Member of the National Democratic Congress (NDC), has said.

In his view, Mr. Akufo-Addo has neglected a section of the Ghanaian people and favored persons closed to him by giving them appointments.

This action, he said, has angered some Ghanaians who are likely to protest against the present administration.

Several reports have said protestors had been killed in Lagos on Tuesday night, scaling up not just the disaffection against the Nigeria government but the silence of Ghana’s president who is also president of the West Africa sub-regional body ECOWAS.

Pressure is being mounted on President Nana Addo Dankwa Akufo-Addo to speak out as chairman of the Economic Community of West African States (ECOWAS) on the ongoing #EndSars and #EndPolicebrutality protests after force was reportedly used against the protestors.

Several Nigerians and Ghanaians including high profile musicians, broadcasters and actors have taken to twitter to express their misgivings over Mr Akufo-Addo’s long silence on the issues happening in the oil-producing West African nation.

Speaking on this development on TV3’s New Day programme on Wednesday October 21 with Johnnie Hughes, Mr Amaliba noted that Mr Akufo-Addo has been too relaxed on this matter.

He said the President should have by now issued a statement on the happenings and state the measures ECOWAS is putting in place to resolve the issues.

“This president has been sleeping a lot on national and international issues. He should have spoken by now,” Mr Amaliba said.

He further stated that “Ghana will need to take a cue from this. As politicians we need to ensure that what is happening in Nigeria does not happen.

“We have never seen in this country before where a president has appointed over 50 people close to him into office. That angers people. These are some of the things that we need to avoid.

Reacting to these claims on the same show, Mr Dennis Aboagye, a former District Chief Executive (DCE) for Akuapim North dismissed the claims against the president and said “he is the chairman of ECOWAS and he is going to ensure that there is calm in Nigeria.

“It is not enough just speaking but making the issues to end.” 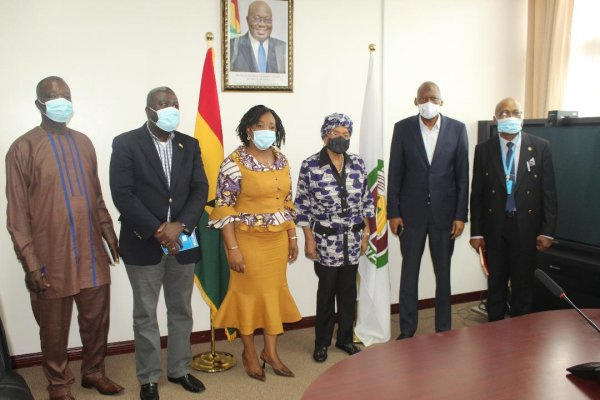 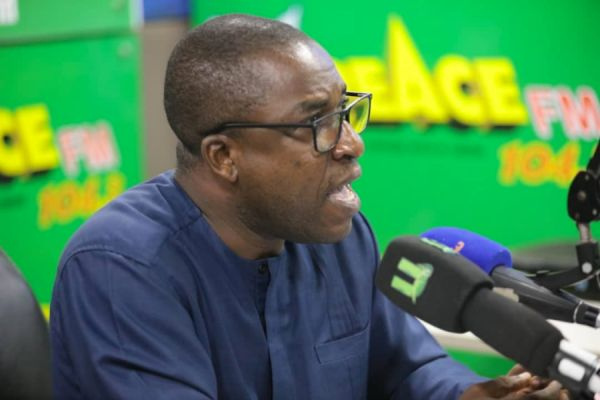