Pastors come to me for help to perform miracles – Magician reveals 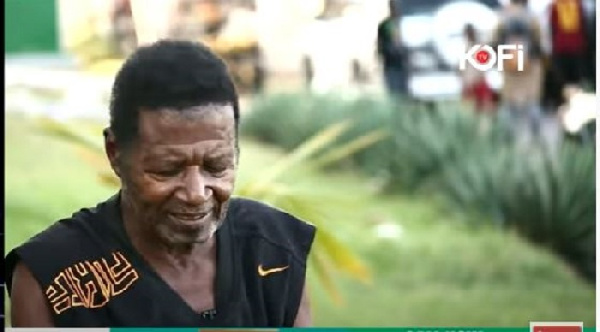 Pastors come to me for help to perform miracles – Magician reveals

Ghana Web
A Ghanaian man renowned for his exploits in the world of magic has revealed that he has taught some preachers of the gospel how to perform miracles and win souls for Christ.

Kwaku Addai, 82 years, popularly known as ‘Professor Hindu’, told Kofi TV in an interview monitored by GhanaWeb, that he does not see magic as evil but just another way to demonstrate the power of God.

“It [performing miracles] can be taught,” he said in Twi when pressed to explain how he teaches the pastors.

He will not go into details about how he teaches the preachers of the gospel on how to perform miracles but he revealed that he has killed and brought back to life over one million people. He failed to bring back only one life, he claims.

He said in one demonstration of his powers, he cut off the head of one person and used it as a soccer ball before he brought the person to life.

He also claims that in some instances, the people he has killed remained dead for at least 11 days before he brought them back to life.

“My magic is neither black nor white. I don’t believe in this differentiation. My magic is not idolatry or anything like that. I just know I am doing magic to glorify God. It speaks the word of God,” he said.

He quoted a verse from the gospel according to Mark, in which Jesus Christ tells his disciples that his name has power and those who call it with faith will see miracles, to prove his point.

During the live interview on Kofi TV, many viewers who knew 'Professor Hindu decades past sent messages to express their shock at seeing him alive still.

Some claimed they knew about his unmatched magical powers. 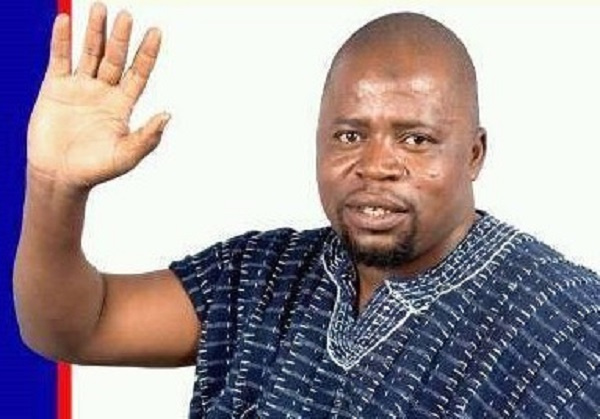 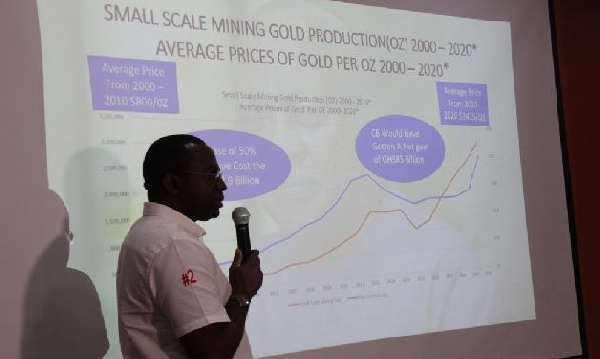 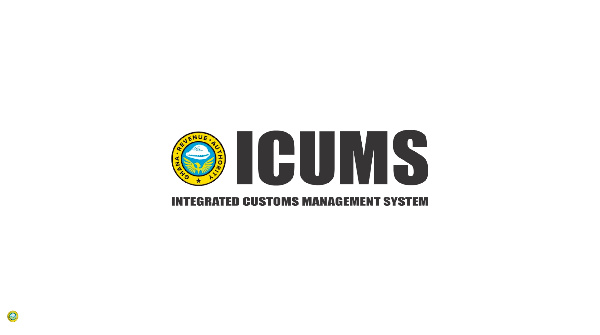 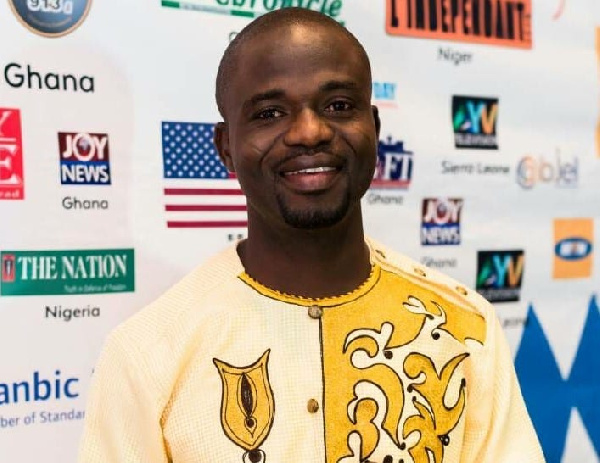 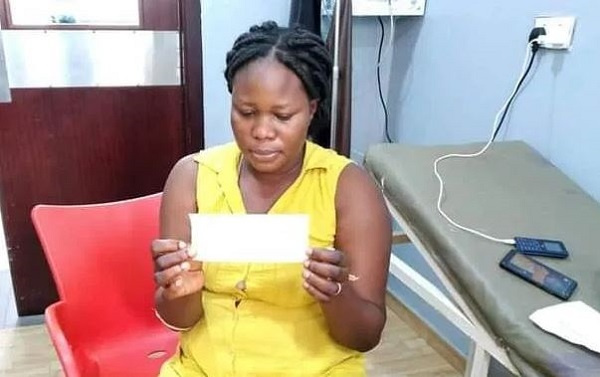