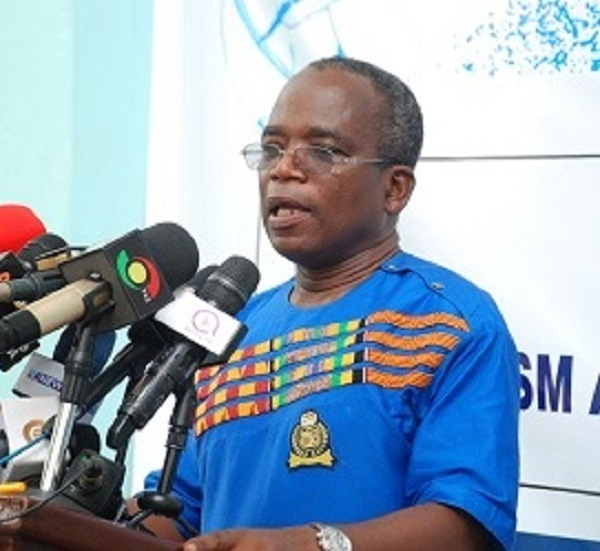 “Think of the implications of your statements before you utter them, he said, adding, “That is why we advise that when you are very, very angry, you should not talk. Because when you are very angry and you want to talk, everything that you say may not be palatable.”

The NMC Chairman was addressing a workshop organised by the National Peace Council and the National Media Commission, with support from the Danish International Development Agency, in Accra.

The workshop validated draft Guidelines on Hate Speech, a document intended to assist the media and those engaging the media to identify hate speech and curb it.

The Guidelines on Hate Speech, when finally launched, will thus help to bring discipline in public communication.

Mr Boadu-Ayeboafoh said media practitioners should ensure that whatever they said were based on facts that could be defended anywhere.

He said just as a journalist would speak with their family members in a peaceful and decorous manner, they should not hurt people’s sensibilities and sensitivities when they addressed members of the public.

“Hate speech is in itself an attack on tolerance, inclusion, diversity and the very essence of our human rights norms and principles,” he said.

He said the media were the channel which perpetrators of hate speech used to spread their ill intent against targeted groups.

He encouraged media house owners, journalists, reporters, and news anchors to clean up the media space of every form of hate speech.

Mr Sulemana Braimah, Executive Director, Media Foundation for West Africa, entreated journalists to appreciate their unique role as the fourth arm of government and use their position to champion the democratic process and national development.

Mr George Amoh, Executive Secretary, National Peace Council, said Ghanaians should see one another as neighbours and pursue tolerance as the nation prepared for the general election.

“Diversity is very important. In diversity, you will find people who hold views different from yours. That should not trigger animosity. We must desire to coexist,” he said. 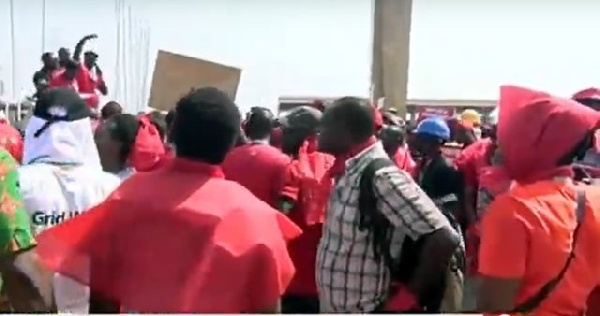 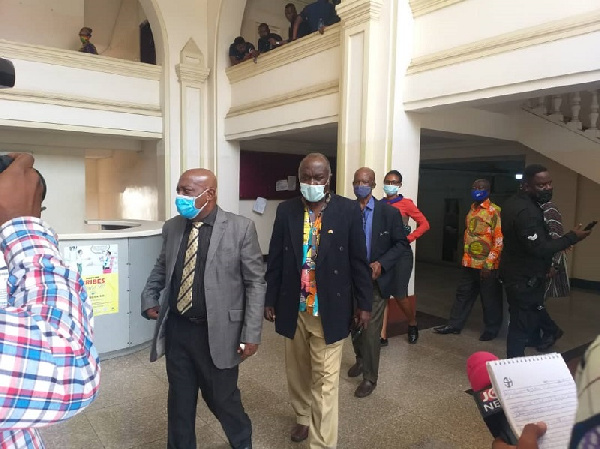 Akufo-Addo is not corrupt, let's do clean politics - Allotey Jacobs 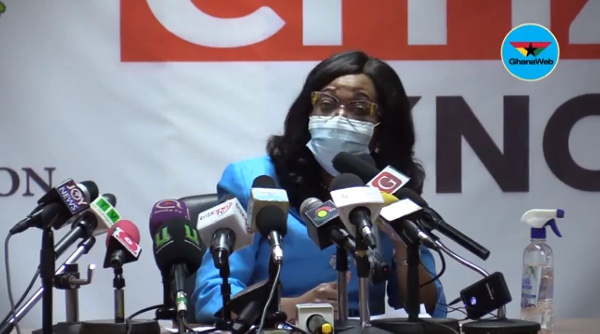 My promises not election propaganda; they’re what Ghanaians want us to do – Mahama